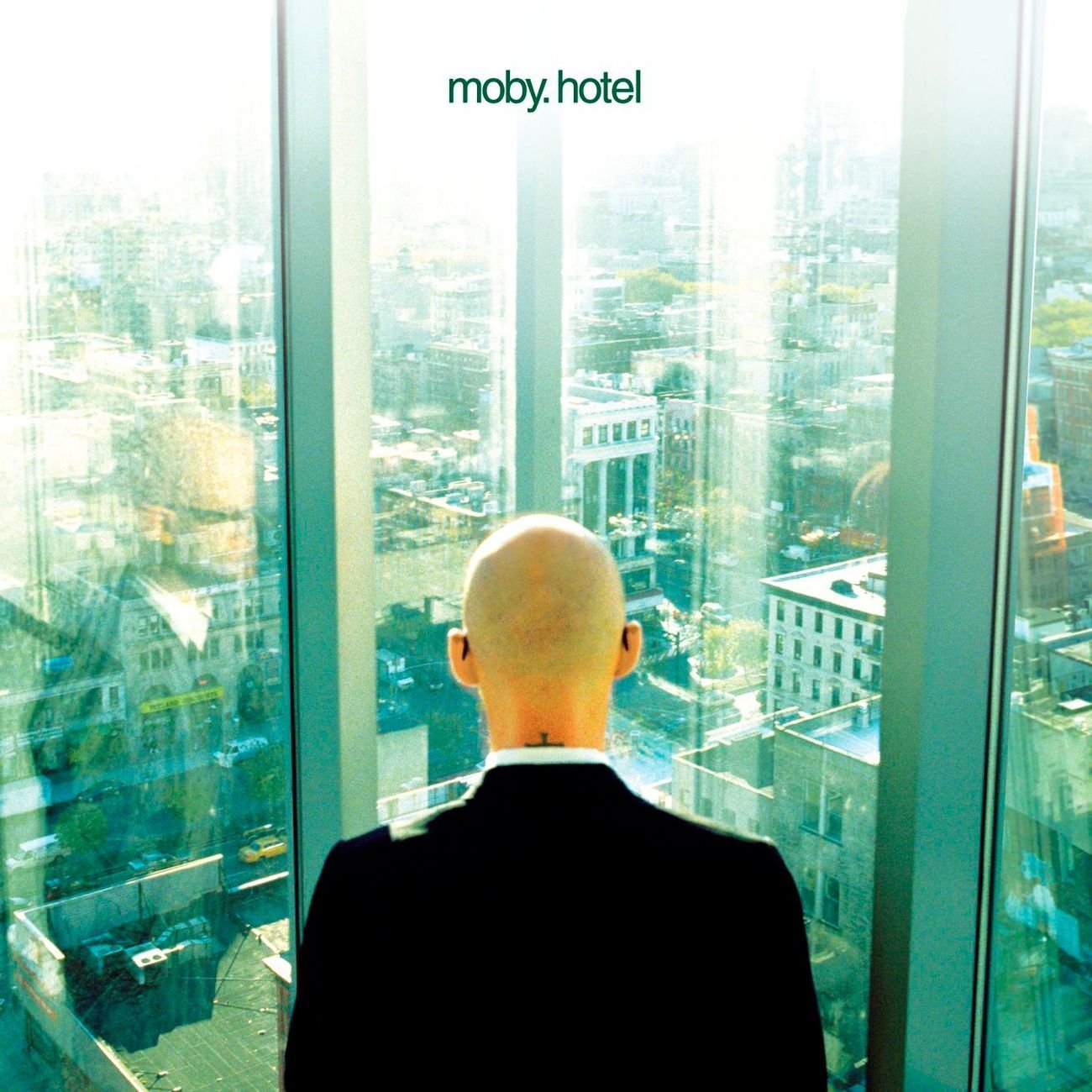 When Moby released 18 a few years back, the Madison Avenue jokes almost wrote themselves. (Asking price per TV spot? $18K.) The album was a carbon copy of the Generation Mac superstar’s blues sample-drenched, “up with people” new age claptrap Play. It was dance music so tasteful that it was almost completely devoid of flavor. It was the new millennium’s Jonathan Livingston Seagull and, even better, you could use the album to sell sports cars and bubble-jet printers. And yet, there but for the face of God (moving over the waters and whatnot) was “In My Heart,” an umpteenth variation on his stock theme-in-trade of vacuous, pompous piano arpeggios. (Let’s stop kidding ourselves that there’s not a thin line between Moby and John Tesh circa “Olympus 8008”—come to think of it, I probably prefer “Olympus 8008.”)

Like the batter that manages to knock a grand slam out of the park halfway through an underwhelming season, or a physicist igniting a blue flame from his beaker after a long night of fizzled chemical experiments, “In My Heart” felt like the successful fusion of panoramic expanse and introspective emotional turbulence that Moby had been attempting to synthesize for nearly a decade. Maybe it was just because he performed the song at the closing ceremonies for the first post-9/11 Olympics (you remember, the last time in recent history that America’s PR committee wasn’t mocking the concept of a “world community”) that it finally struck a nerve in this listener, but I’ll give him credit nonetheless.

And so comes the resigned denouement, Hotel. Again, the jokes almost write themselves. Like a chain of hotels, Hotel is one identical room/song after another. Same furnishings, same instrumentation, same emotionless façade. The songs are merely there as palate-cleansing abysses, waiting for some iPod devotee or some corporation or some romantic couple with a taste for pretentious fucking to attach meaning onto their paint-by-numbers lack of personality. The big sea change of this particular album, however, is that Moby’s forgone the gospel samples, which gives many of the tracks a slightly more stripped-down sound. But in this particular case, it’s like arriving in your hotel room and finding the little soap and shampoo samples having already been pilfered away by the maids.

Everything else is sadly predictable and stiff like bleach-stench-ridden, cotton-tuft-pocked bed comforters. Moby and wispy ingénue Laura Dawn sing in unison a la “South Side” (“Dream About Me,” which I hereby preliminarily license to the next faux-John Hughes teen romance). Or else he’s floating on the little ambient clouds he stole from The Orb a la the entire second half of Everything is Wrong (“Homeward Angel,” which I portend will soon accompany a commercial for prescription allergy medication). Or else there’s a steely, sleek nod to his underground techno roots like Play’s “Machete” (“Very,” which I assign to its own surprisingly cool music video, because I like it better than “Machete”). Hell, the album even comes with its own B-Sides LP (an “ambient” replay of the main album’s already pretty sparse elements), to save his guerilla Adbusters target audience the mental strain of having to force themselves to embrace the capitalistic marketplace twice. Too diffident to be accused of being opportunistic, too same-y to really gripe about, Hotel is the place you waste time in waiting to go somewhere exciting.

Review: Antony and the Johnsons, I Am a Bird Now