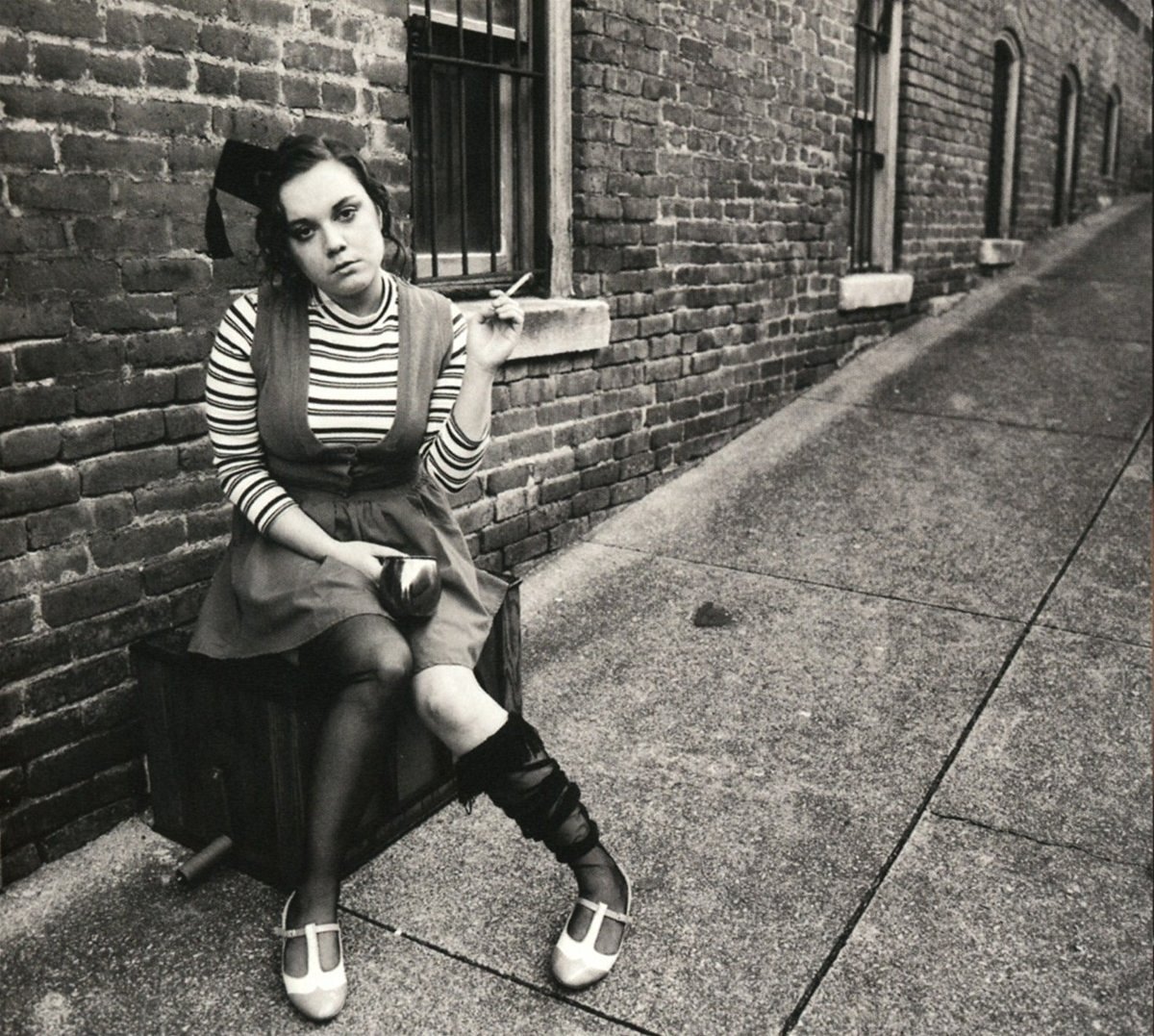 If Lydia Loveless were famous, the supposed confessionalism of songwriters like Taylor Swift would be revealed as the shallow cultivation of a public persona that it is. Loveless’s exes don’t just break her heart; they leave her in emotional desolation, which she responds to not with starry-eyed pining for the next guy to come along, but with very bad decisions. She seemingly has no filter when recounting debaucherous, boozy nights and painful memories, rendering them with a sharp tongue and take-no-shit attitude in a drawl that’s awfully pronounced for someone from Columbus, Ohio.

In the past, Loveless has paired her raw soul-baring with some combination of old-school country and straight-ahead bar-band rock that very much suited the lack of artifice in her lyrics. On her fourth album, Real, she takes a few steps toward smoothing out some of her sharper edges with more commercial, less austere production and somewhat more universal lyrics. Fortunately, thanks to a more refined sense of melodicism and a continued ability to churn out wry yet emotionally impactful one-liners, those steps fail to blunt the forceful impact of her personality.

The album’s lead single, “Longer,” epitomizes why Real represents both a distinct evolution of Loveless’s sound and an endearing continuation of her persona. On the surface, it’s the sort of optimistic, jangly breakup song that one could actually imagine Swift singing. However, there’s a darker subtext to it, as Loveless wrote it for a friend, local Columbus musician Joey Blackheart, who died of a drug overdose in 2014. This lends complexity and poignancy to a seemingly simple refrain (“Give me just a little bit longer to get over you”) and shows that Loveless isn’t shying away from her usual lyrical headiness, at least in terms of topic, if not explicit execution. At the same time, “Longer” is probably the brightest, most gratifyingly catchy pop song the singer has written to date. While the synth line and ’60s-style backing vocals aren’t exactly of a piece with her rootsier work, the song’s eminently sing-along melody renders such concerns irrelevant.

Loveless manages to strike a similarly compelling balance of grit and pop throughout the rest of Real. There are a number of new musical elements here: blipping synths on “Heaven,” mellotron on “Bilbao,” subtly dramatic strings on “Out on Love.” “Heaven” in particular is an angular, almost disco-inflected ’80s-style pop song that would sound wildly out of place on earlier Loveless albums. However, as with many other songs Real, Loveless’s newfound focus on melodic construction comes to the fore on “Heaven,” and as a result, the song’s see-sawing hook is an instant earworm.

Fortunately, spending more time on her melodies didn’t prevent Loveless from writing revealing, emotionally visceral lyrics. While she may temper some of the grimier details of her sordid relationship tribulations, she still tackles them head on, with humor on the winningly jaunty “European” (“When I kissed you on the lips I was just bein’ European”), jadedness on the sneering “Midwestern Guys” (“You want to make love, not fuck…That’s how romantic you are”), and pathos on the ethereal “Out on Love” (“I tried, but I could not be carried away/I guess I’ll miss/Out on love”), a stunningly beautiful, mournful highlight. Indeed, even with the improved production values and greater musical eclecticism, Real is still fittingly unadulterated.