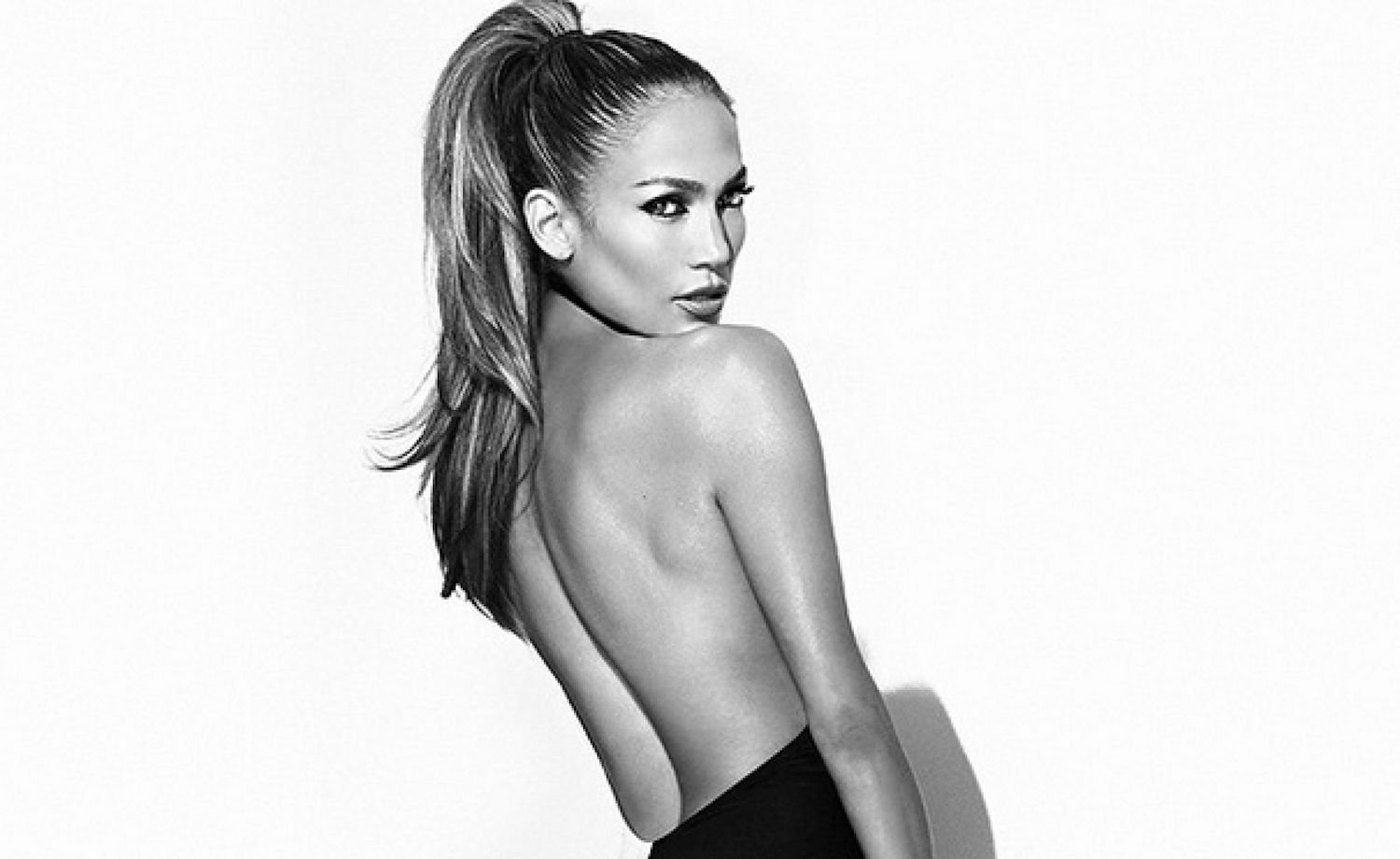 Jennifer Lopez’s eighth studio album, A.K.A., may have bombed, but the singer is evidently not giving up. Instead, she’s giving butt. (Sorry, I couldn’t resist.) Her collaboration with the red-hot Iggy Azalea on the single-worthy “Acting Like That” was probably her best bet for a rebound, but we’ll have to settle for the “Booty” remix, which also features the Aussie model turned rapper. The duo premiered the music video for the track tonight, and there are few surprises: The clip, directed by video veteran Hype Williams, features copious swimsuits and fishnet stockings, twerking, booty-popping, and lots and lots of gelatinous grease. It’s unlikely to reignite interest in Lopez’s music career, but the video is sure to rack up plenty of views, as the fortysomething mommy of two more than holds her own alongside the 24-year-old Azalea’s self-proclaimed “high-fashion booty.” Watch it below: