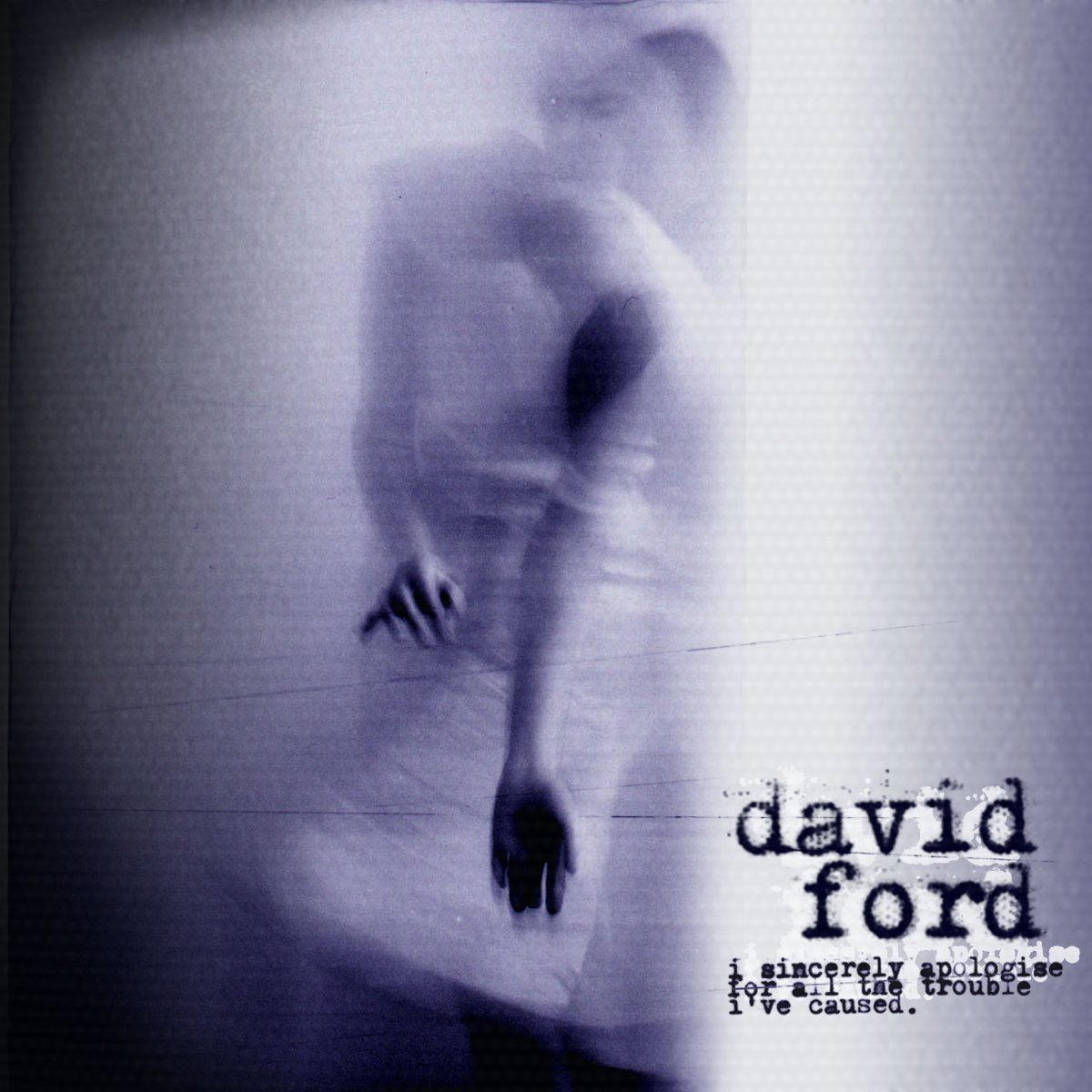 U.K. singer-songwriter David Ford has been compared to the likes of Damien Rice and Jeff Buckley, and all of the necessary ingredients are present on his debut I Sincerely Apologise for All the Trouble I’ve Caused: quiet acoustic guitar strains; gloomy, often self-deprecating lyrics; and pensive, lovelorn vocals. But they don’t seem to add up to the compelling, distinctive sounds of either of those artists, and Ford, in fact, often comes off like a blander, second-rate Rice. That’s not to say there aren’t some beautiful moments on I Sincerely Apologise (“I am unforgivable,” Ford plaintively declares on the opening lament “I Don’t Care What You Call Me”), and “State of the Union” is a crackling, polemical ballad that deserves some U.S attention. But the album’s nine songs are augmented with so many musical embellishments—the organ-harmonica and plucky strings-piano combos of “I Don’t Care” and “State of the Union” nicely serve the songs’ moods, respectively, but the dual string and tenor sax solos of “What Would You Have Me Do” seem arbitrary and excessive—that it’s like Ford is compensating for some vital, proverbial missing ingredient.

Review: Paul Schrader’s The Comfort of Strangers on Criterion Blu-ray

Review: Paatos, Silence of Another Kind