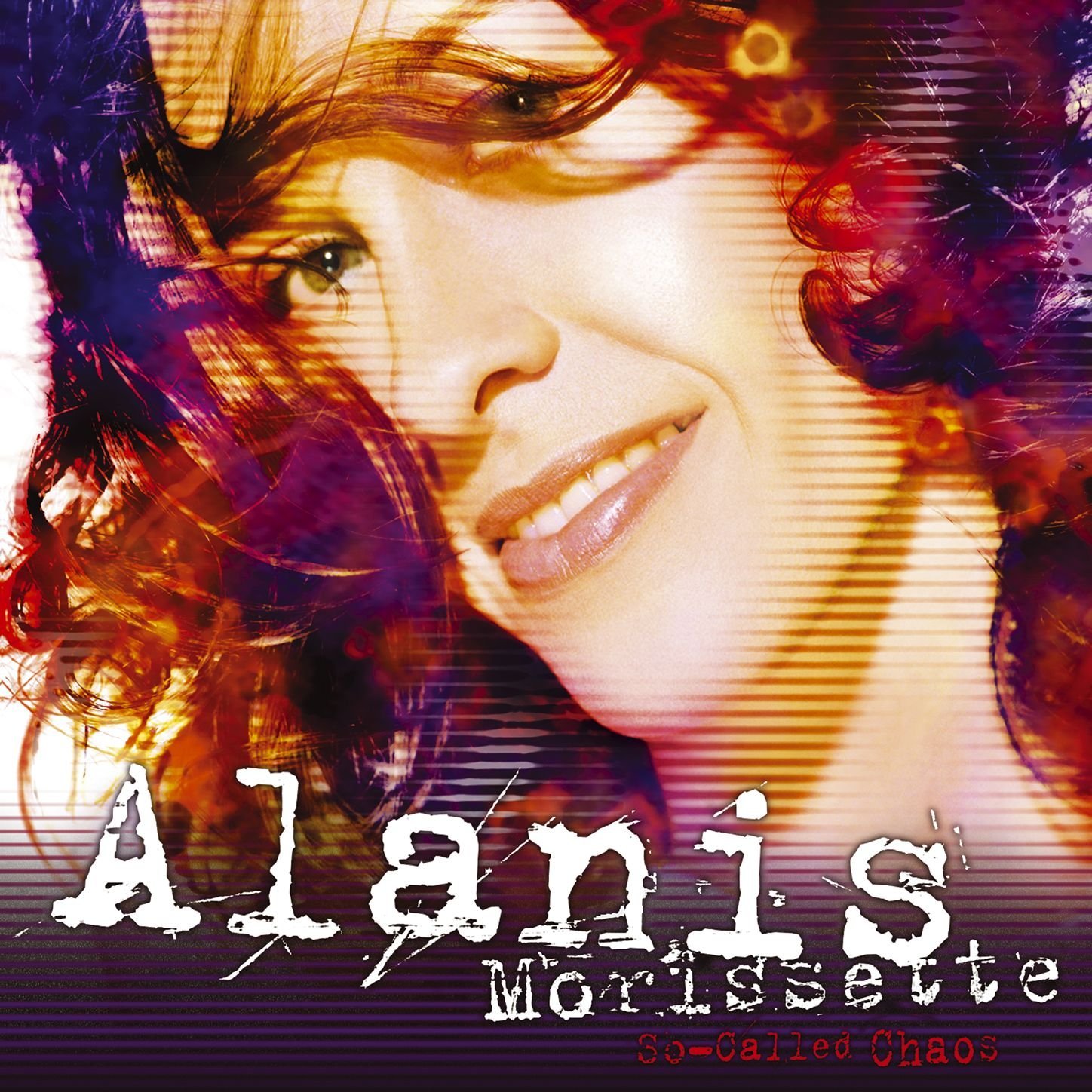 After a gargantuan arrival (the impact of which can still be felt in the music of young-ins like Avril Lavigne, Katy Rose, and Fefe Dobson), Alanis Morissette slipped quickly into irrelevance. The spiritually and musically dense Supposed Former Infatuation Junkie flew just over the heads of pretty much everyone, and Under Rug Swept, though substantially more accessible, did little to rekindle the fervor that surrounded the singer’s U.S. debut, Jagged Little Pill.

While “You Oughta Know” might be her legacy, Alanis’s artistic identity lies in tracks like “Head Over Feet,” “Thank U,” and “Hands Clean,” pop-rock ditties padded with masses of layered guitars, piano, and vocal harmonies. Alanis’s latest, the pleasantly unambitious So-Called Chaos, continues in this vein, forsaking anger for forgiveness and grandeur for simplicity.

The album’s opening track, “Eight Easy Steps,” is distinctly Alanis, a succinct eight-step program for proverbial self-destruction that’s crammed with more ideas than most other artists’ entire bodies of work. In fact, So-Called Chaos, which clocks in at a concise 40 minutes, is only one track longer than her sadly overlooked outtakes album Feast on Scraps, a comparatively aggressive companion to Under Rug Swept that ranks among Alanis’s best.

Despite the slightly off-kilter melodies of songs like “Excuses” and the title track, So-Called Chaos’s music is rarely as progressive as Alanis’s probing lyrics or elastic voice. Occasionally, her unique phrasing borders on unintelligible (she gets tongue-tied attempting to untangle a knotted relationship in “Out Is Through”) and many of her lyrics just sound like so much wishful thinking (“I’m not jealous/I don’t get moved by much,” she declares on “Doth I Protest Too Much,” without an ounce of the biting sarcasm of early songs like “Hand In My Pocket”).

Still, it’s this flawed ambiguity that makes songs like “Spineless” even more fascinating: When Alanis sings, “I’ll be opinion-less and silent/I’ll be the prettiest appendage to ever lose herself,” it sounds like she actually means it. Indulging the contradictions is what latter-day Alanis is all about. “Everything,” So-Called Chaos’s quiet yet worthy lead single, is an ode to the endurance of unconditional love. And it’s these softer moments, which also include the ballads “This Grudge” and “Not All Me,” that find Alanis at her most truthful. Of course, her ability to rail along with a full orchestra (as she did magnificently on “Uninvited”) or a wall of shrieking guitars (“You Oughta Know”) will be sorely missed.