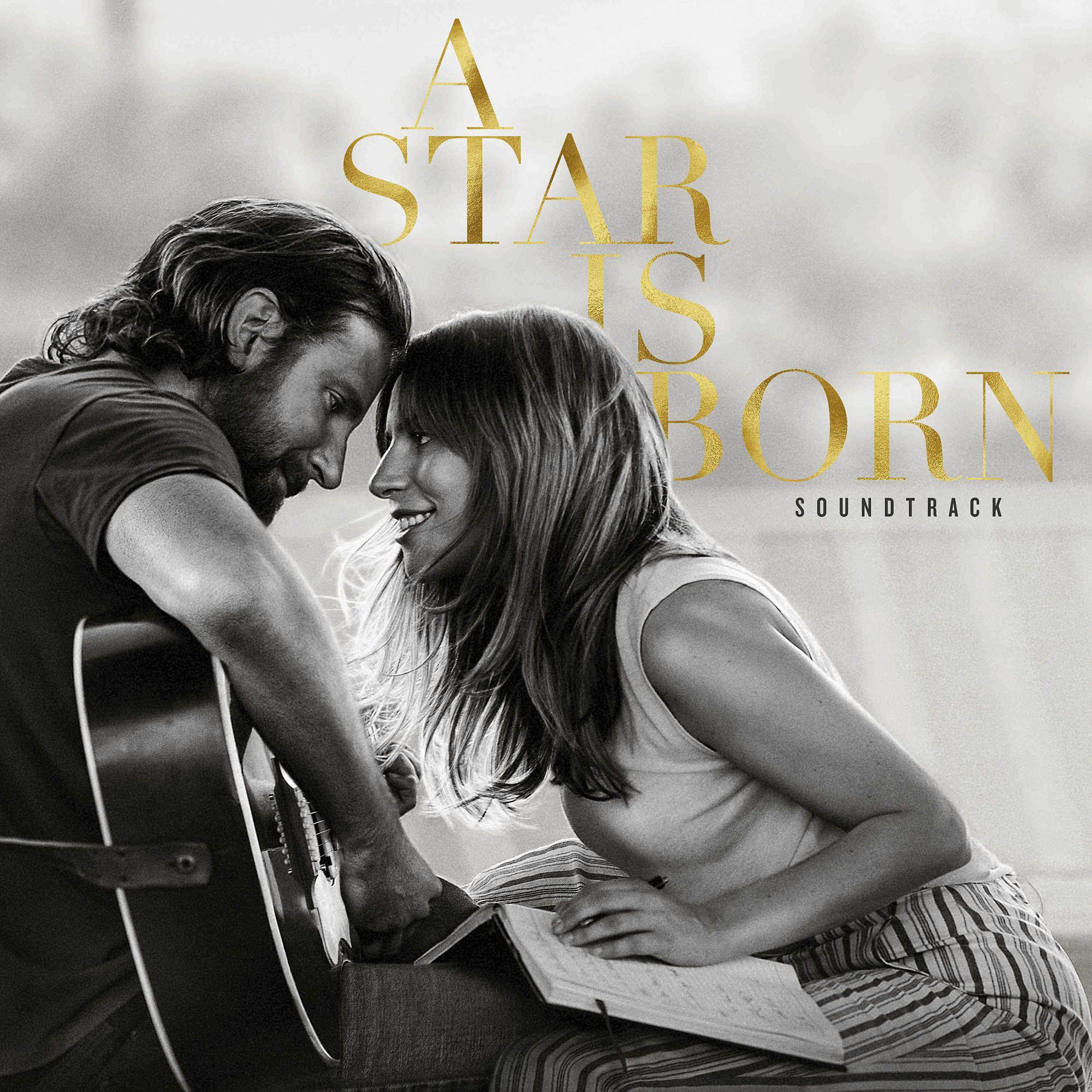 Now on its third remake (fourth if you count 1932’s What Price Hollywood?), A Star Is Born has appropriately become a vehicle for a parade of stars over the last 80 years: Judy Garland and James Mason, Barbra Streisand and Kris Kristofferson, and now Lady Gaga and Bradley Cooper. While Gaga provides the 2018 version with the requisite crossover star power to ensure its success, it’s ultimately a deathly serious vanity project. In co-writing, directing, and casting himself as a troubled country-rocker who discovers Gaga’s bourgeoning singer-songwriter—not to mention co-writing several songs and doing his own singing—Cooper ensures that the verisimilitude of A Star Is Born’s portrayal of the modern-day music biz hinges largely on him.

It’s difficult to find fault with either Cooper’s magnificent glassy-eyed, ruddy-faced performance or his direction, which astoundingly guides the film onto a fine line between old Hollywood melodrama and true-feeling character dynamics. Musically, however, he’s not quite as convincing. Yes, he can sing, but only to the extent one would expect from a character with a seemingly meme-generated country-singer name like Jackson Maine. Essentially, he’s like a small-town bar band’s frontman who thinks smugly mispronouncing words—like the way he mangles the phrase “Without an alibi” on “Alibi”—will make him sound like a hot-shit rock star. More literally, Cooper sounds like Ian Anderson with a chewing tobacco habit—which may be appropriate for Cooper’s addiction-addled character in the context of the film.

But neither Cooper nor the lumbering blues-rock riffs conjured by Lukas Nelson—who co-wrote several of the soundtrack’s songs with both Cooper and Gaga, and whose band, the Promise of the Real, plays Jackson’s backing band in the film—do much to convincingly justify the cheering crowds that accompany the songs here. On the other hand, when he sheds both the showy electric guitars and his cocky rock-star rasp, Cooper hits on an emotional core to Jackson that’s otherwise only apparent on screen. Two stripped-down cuts—the sublime Jason Isbell-penned “Maybe It’s Time” and the short but sweet country weeper “Too Far Gone”—actually sound like the work of the kind of festival-circuit troubadour Jackson is meant to embody.

Fortunately, a real-life rock star shows up in earnest about a third of the way through the soundtrack to steer things in a more assured direction. Ultimately, the musical journey that Gaga takes as Ally is much more interesting than the predictable place she ends up. The delight of watching Gaga’s naturalistic performance—quite shocking coming after her literally lifeless turn in American Horror Story: Hotel—is mirrored in hearing her tackle genres outside her wheelhouse as Ally rises to stardom as Jackson’s pianist and duet partner, particularly on the swampy blues number “Diggin’ My Grave” and the Amy Winehouse–esque “Look What I Found.” But the soundtrack hits its emotional and songwriting apex with the tear-jerking power ballads “Shallow” and “Always Remember Us This Way,” which allow Gaga to flex her pipes.

Once Ally becomes a star in her own right, however, the film makes great hay about portraying Ally’s hit singles “Heal Me” and especially the grating “Why Did You Do That?” (“Why do you look so good in those jeans?/Why’d you come around me with an ass like that?”) as vapid pop fluff that compromise the singer’s authenticity. So it’s hard to hear them on the soundtrack and take them as sincere club bangers. In short, you can’t have it both ways. Arguably even more problematic are the numerous sappy, generic ballads that, absent of context, seem to portray Jackson and Ally’s romance as a tragic storybook affair when it’s clear from the film that they were doomed from the start.

Further muddling matters are the superfluous snippets of dialogue from A Star Is Born that are interspersed throughout the soundtrack. In addition to padding out an already filler-heavy album, they’re completely unnecessary to understand the progression of events with songs as lyrically on the nose as “Is That Alright?” and “Music to My Eyes.” The fact that Ally’s star rises from nothing as Jackson’s fades is completely obvious from the significant stylistic evolution that takes place over the course of the soundtrack. Rather than simply rely on the emotional beats easily inferred from songs like “Too Far Gone” and the show-stopping finale “I’ll Never Love Again,” we’re forced to endure—or, more realistically, skip over—Gaga and Cooper reciting bits of plot about heading out on tour and releasing new singles.

A dialogue-free version of the soundtrack, which is also available, is more palatable, but the dialogue helps to cast the album’s inherent flaw into sharper focus. There’s undoubtedly a strong 10-song album lodged at the core of A Star Is Born, but unlike the film, wherein an outsized sense of sentimentality is rendered affecting by the more grounded performances, there’s not nearly enough substance here to justify all the bombast.

Review: Empress Of, Us