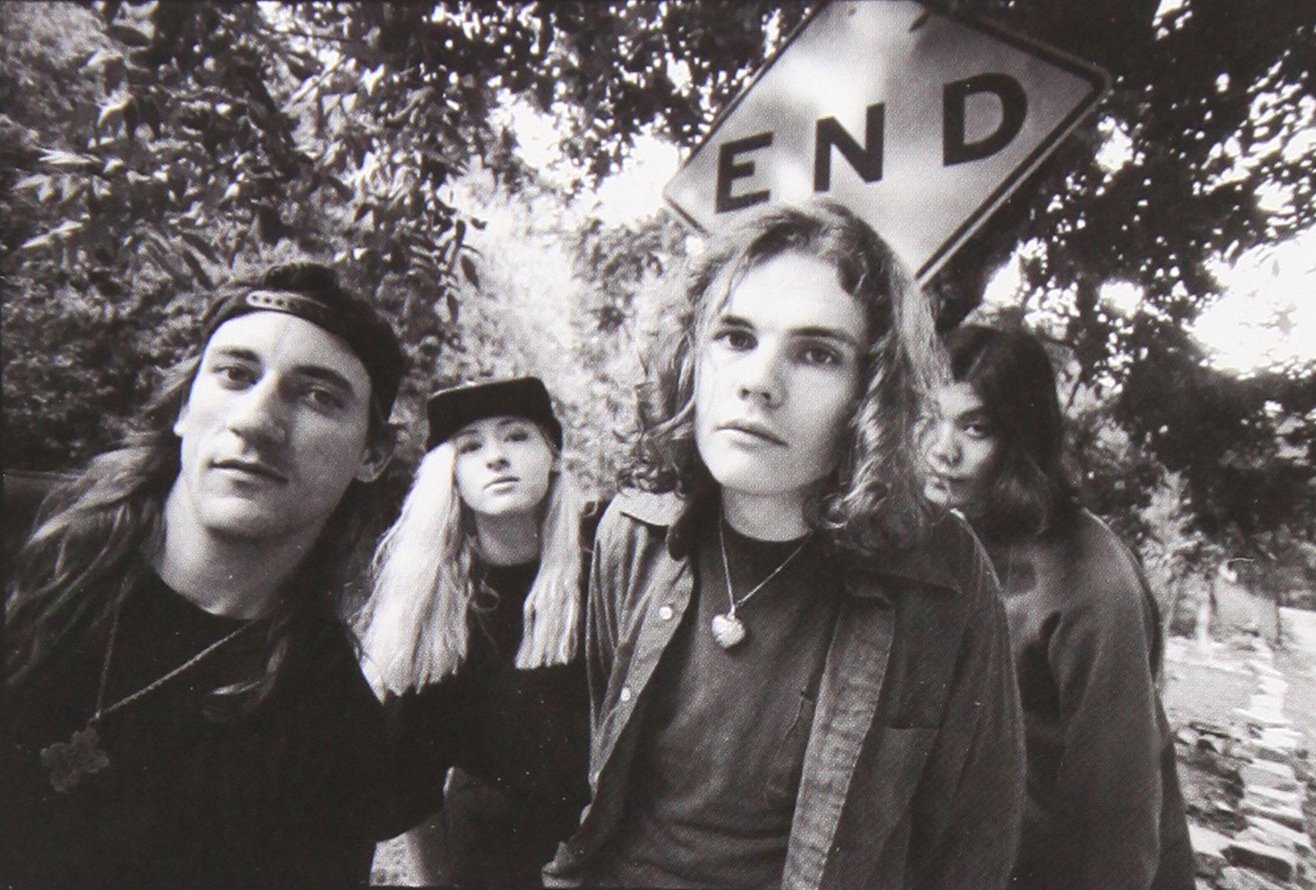 Snuck between the lumbering “Bullet with Butterfly Wings” and the even more monstrous “Fuck You (An Ode to No One)” on Mellon Collie and the Infinite Sadness, “To Forgive” is a brief but solemn respite from Corgan’s encroaching demons. The use of slow, shuddering guitars and broken organs, a jangly collection of instruments that gradually breaks down as the song unfolds, mirrors Corgan’s own digression, an adult’s battle against embittered childhood memories.

Mellon Collie’s de facto opener captures the entire spectrum of the double album’s symphonic bravado. And yet it’s the quiet moments that make “Tonight, Tonight” such a great song, particularly the sad acoustic arpeggios of the verse where Corgan laments the untruths of time, like an aging man spying his face in the mirror and attempting in vain to find some meaning in his wrinkles.

Like their muses, the Pixies, the Pumpkins are virtuosos when it comes to dynamics, delivering both loud and soft parts in an elegant tandem for maximum dramatic effect. The high-tempo B-side “Frail and Bedazzled” displays the full range of their precision: Corgan sings high, and then low, then by himself with the music cut out, until all the guitars come crashing back in for the coup de grace, a screaming, high-energy conclusion made all the more powerful by the calm that came before.

Corgan has certainly harbored his fair share of resentment toward the music press, but “Cherub Rock” elevated that antagonism into a beautifully seething art form. Bolstered by a thick, chunky wall of distortion and an eminently hummable main hook, the Siamese Dream opener collects all of Corgan’s ire—toward his critics, toward rival bands, toward enemies both real and imagined—and blasts it upward and outward with the rocket-powered force of the band’s liquid-smooth guitar prowess.

“Stumbleine” is a demure, rural lullaby, its childlike narrative of horse stables and sea voyages punctuated only by Corgan’s voice and a willowy steel acoustic. It’s through that quiet simplicity that the track brings Mellon Collie’s latent, turn-of-the-century storybook tableaux to the surface, better capturing the album’s esoteric, fairytale mythology than any of the blustery epics beside it.

“Disarm” landed at #54 on our list of the Best Singles of the 1990s, with Ed Gonzalez recognizing the song’s bleak lyricism as “the unmistakable cry of an abuse victim.” But Corgan’s naked pain ultimately allowed his bandmates to surpass the sweaty-haired psychedelia of their Sub Pop origins. Beyond its tightly wound ensemble of strings and bells and its flair for the orchestral, “Disarm” is the moment the Pumpkins stopped being simply a group of disaffected alterna-rockers and became something far more poignant, artful, and consequential.

Just as its title suggests the inevitable cusp of a new decade, “1979” exists at the crossroads of two Pumpkins eras, the literal embodiment of the band’s passage from arena-spanning glam rock into a more insular world of processors, drumpads, and synthetic instrumentation. For these four minutes, at least, Corgan and company marry the old and the new perfectly, resulting in their first, and best, attempt at injecting bouncy new wave into their churning, guitar-laced sound.

A longtime fan favorite that’s often brushed aside for more bombastic examples in discussions of the band’s greatest feats. But in drawing together all the many shards of the band’s sound, “Mayonaise,” from Siamese Dream, accomplishes something that has so far eluded every other Pumpkins track: Holding up a mirror grand enough to reflect all the pieces of the group’s tortured, sensitive, and wonderfully fractured soul. The image it reflects is both polished and visceral, loud and soft, angst-ridden and sublime. In short, all the qualities that make the band’s work significant.

Review: The Mountain Goats’s Getting Into Knives Is Overproduced and Under-Thought