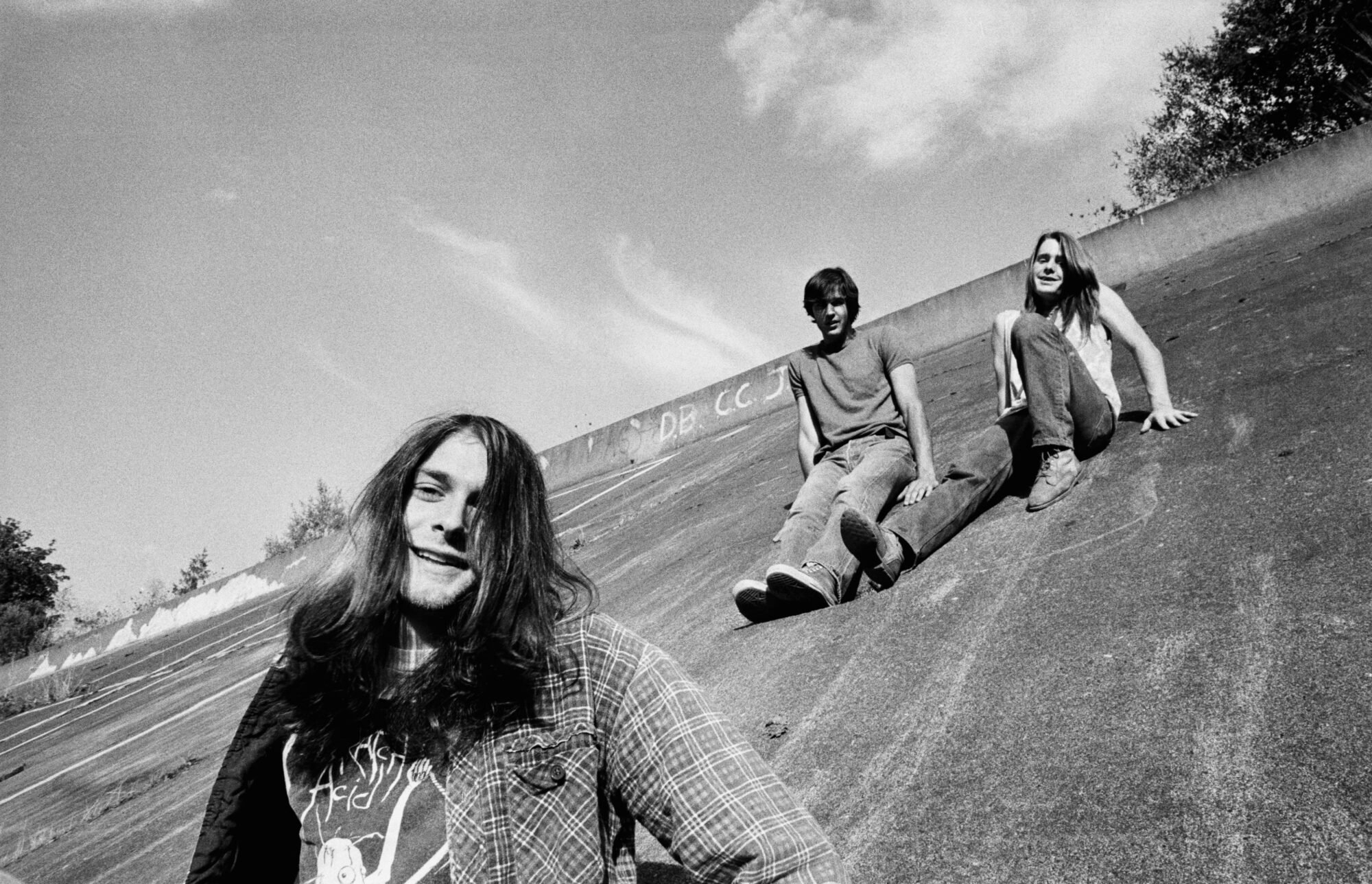 What’s most striking about “You Know You’re Right,” the last known Nirvana song, is that it could have been recorded in 2002, the year it was finally released. All of the signature elements are present and accounted for (quiet verses, explosive choruses, self-deprecating lyrics), but the song’s slicker presentation edged the band ever so slightly in what could have been a promising new direction, even if Cobain’s lyrics and laconic delivery seemed to hint that he was prepared to “crawl away for good.” Cinquemani

Slotted as the band’s next single in the spring of 1994, “Pennyroyal Tea” was pulled from release following Cobain’s death for reasons that are plainly obvious. Named after an herbal abortive and referencing the chronic stomach pain that’s credited for the singer’s drug abuse, the song finds Cobain pining for a “Leonard Cohen afterworld” where he can “sigh eternally.” To celebrate the 20th anniversary of its planned release, the single, including the original B-side “I Hate Myself and Want to Die,” is set to be re-issued as a limited 7” on April 19th. Cinquemani

Nirvana’s third and final studio album, In Utero, challenged audiences with a more abrasive sound while at the same time refining the band’s pop bona fides. The latter quality is perhaps best exemplified by “Dumb,” which showed a gentler and, however sarcastic, more optimistic side of Cobain. The song is topped off with some unexpected vocal harmonies and a yawning cello, the band’s folky embellishment of choice. Cinquemani

An odd idyll of Beatles-inspired pop among Bleach’s sturm-and-drang dissonance, “About a Girl” is also the best song on the album, revealing Cobain’s intuitive ability to cloak hooks amid otherwise difficult music. Opening their final recorded session on MTV Unplugged, it also serves as a painful reminder of what the band might have sounded like in a post-grunge era. Cataldo

Supposedly written about the utter injustice of kids suffering from cancer, “Heart-Shaped Box” ultimately seems as impossible to classify as most Nirvana songs, setting out a series of perverse images while fully embracing the outlines of a new aesthetic, as structurally polished and professional as anything on Nevermind, but returning to the snotty, petulant punk ferocity of Bleach. Cataldo

Interview: Mike Leigh on Peterloo and the Currency of Period Films