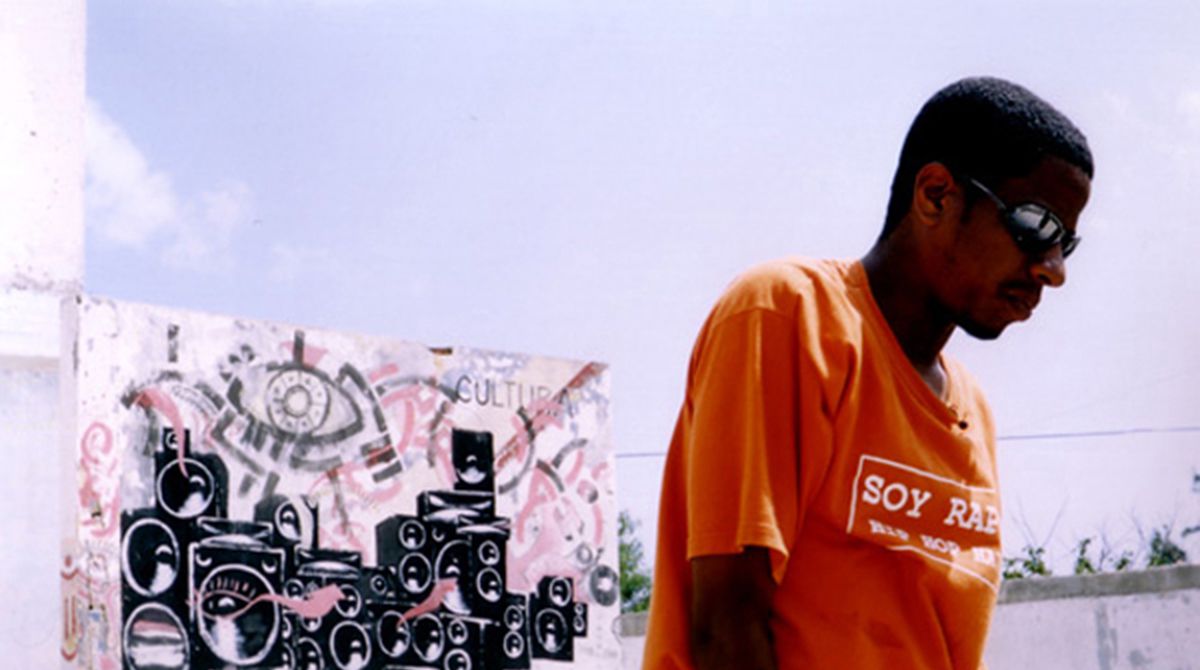 Anna Boden and Ryan Fleck’s Young Rebels is a unique documentary experience, an intimate look at the roots of hip-hop in Cuba. For bands like Krudas and Familias Cuba Represent, their fascination with hip-hop came naturally: Pioneers like Public Enemy echoed their social frustrations, confirmation that their reality could be given a voice. As a means of articulating and making sense of the diaspora of enslavement and displacement, the best hip-hop attests to a shared black experience, but this is not to say that the spirit of Cuban and American hip-hop is the same. In Cuba, hip-hop artists have very little access, if any, to recording studios, which means the music they make is entirely homegrown—raw, frustrated, and immediate, this is music produced by people trapped in amber, and the purity and infectiousness of songs like “El Fuego” (someone get me a copy, quick!) evoke the political spirit and resonance of early American hip-hop, a time before the bling-bling mentality sold out the genre. This betrayal of hip-hop’s roots isn’t lost on many of these musicians; then again, none of these people have seen money in their lifetimes, so it’s difficult to say what kind of song they’d sing if they had P. Diddy’s pocket change. Young Rebels is articulate for sure, but it lacks passion. Boden and Fleck’s subjects carefully deconstruct U.S.-Cuban relations and trace the effects the human rights offenses committed against the people of Cuba—by Castro and the United States government—has on the music these subjects look to play at the annual National Hip-Hop Festival. For me (a Cuban) or anyone remotely familiar with the history of the country’s oppression, the film—bullet-pointed throughout with intertitles like “la lucha” (the struggle) and “el mensaje” (the message)—feels like a lecture you’d expect to hear at a liberal arts college. Of course, since this is not a class that’s readily offered or a topic most people are familiar with, I’m sure many could stand to benefit from its education.