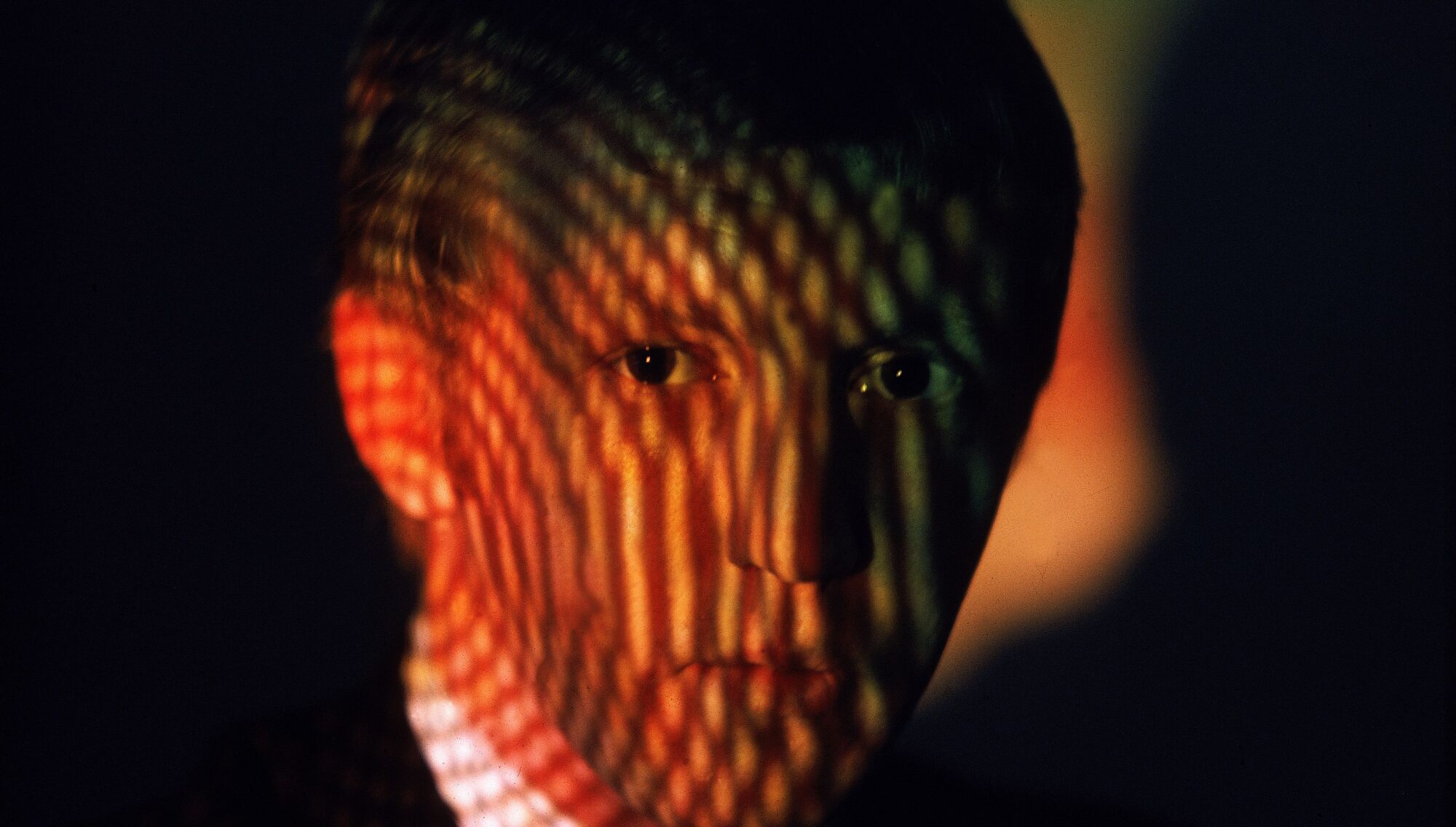 Blessed with an ear for jangly, off-kilter melodic hooks, and a richly viscous, portamento-prone voice, Brooklyn-born Harry Nilsson would have likely made a name for himself as a cocked eye-browed crooner in whatever era fate thrust him upon. One can’t, however, quite resist the fancy that he was somehow born for the bacchanalia of the late ‘60s. Nilsson’s terse but towering recording zenith (between the wryly Brill Building-esque sophomore effort Aerial Ballet and the rootsy, celebrious-minded fart Son of Schmilsson) behaves like a prism between the height of pop-rock hippiedom and the discriminating tastes of future generations; songs such as “Good Old Desk” and “Maybe” refract the acid art of the Monkees, the Zombies, and the Beatles through saturnalian excess and a sardonic affection for kitsch, revealing the extant shards of Tin Pan Alley, stride, and Frank Sinatra in their revolutionary sound. Thickly arranged with circular ragtime progressions and control-room chicanery, his was an aesthetic so defined by piano-oriented composition and multi-track harmonizing that he repeatedly refused to tour.

And yet for all their pop epitomizing, Nilsson’s deceptively dulcet tunes guffaw and wink like nothing else of their zeitgeist; I remember hearing the sleepy, ethereal “Moonbeam Song” for the first time and wondering if the entire track hadn’t been the result of someone daring Harry to transform the phrase “bits of crap” into vocal transcendence (he’d have fulfilled that dare by a mile). The odd infusion of influences that distinguished Nilsson aside, that the music industry could facilitate commercial success on the strength of darkly witty LP’s and tabloid coverage of Ringo Starr-assisted alcohol binging alone illustrates the irreproducibility of his career.

Director John Scheinfeld’s bio-doc Who Is Harry Nilsson (And Why Is Everybody Talkin’ About Him?) is both a psycho-analytical appreciation and an oral history, fixated tendentiously over the unique formative experiences that may have inspired this clever, schmaltzy uniqueness—as well as such vitriolic, hyper-Lennon lyrics as “You’re breakin’ my heart, you’re tearin’ it apart, so fuck you.” From the film’s start, the testimony of cousins, confidants, and ex-wives carve out an angst-infested hole in Nilsson’s mercurial if ne’er-do-well public persona by doting on his fatherless, penurious upbringing (one interviewee claims that Nilsson’s family had to eat dog food for a short period). And note-worthy collaborators and admirers—including Van Dyke Parks, Randy Newman, producer Richard Perry, Jimmy Webb, and Paul Williams—sympathetically and piquantly suggest that Nilsson’s best work may have been enhanced by the inherent prophecy of eventual self-destruction: As meticulously crafted as an album like Harry is, it’s a portrait of burgeoning neurotic camp with its inventor unwittingly teetering on the cracked brink with calm.

This is a reasonable if less than subtle thesis on which to build a portrait of likely the most underestimated Beatles contemporary (in every imaginable sense: Nilsson’s career flitted between genres with White Album-esque desultoriness and a raucous, “You Know My Name” appetite for stage patter). But it lends itself to expository and investigative unevenness that overwhelms the raw power of the archival photos, demos, and film reels. Nilsson’s first publishing hit “Cuddly Toy,” penned for Monkee Davy Jones, is described in depth, and the auspiciously psych-baroque debut Pandemonium Shadow Show is generously represented by copious production anecdotes and reactions; reportedly John Lennon befriended Nilsson after listening to the album for two days straight. But we’re unfortunately sped by the gems that follow in order to make way for the ostensible magnum opus of Nilsson Schmilsson—and because, presumably, the honest-to-God hippie mythology cartoon The Point! and the gentle piano-and-larynx masterpiece Nilsson Sings Newman lack the Oedipal subtext of “1941.”

The film furthermore attempts as honest an account as possible of Nilsson’s post-strings-and-standards decline, and its judicious use of late-‘70s and ‘80s album tracks constructs an admirably revisionist case for his later releases (though, curiously, his final record Flash Harry, never issued in the U.S., is ignored entirely despite featuring a persuasive return to form). And every tale of drunken hubris—my favorite involves Nilsson and John Lennon mercilessly heckling a Smothers Brothers concert—is balanced by proof of his continuing inner sweetness, an attribute exercised most indelibly toward his third wife, Una. But while the glut of conjecture confirms Nilsson’s two-fisted cognac-and-tobacco reputation, we feel ourselves futilely circling the perimeter of his pain and confusion without fully grasping its nuance. Without the eyewitness of bosom buddy Ringo (who declined to participate), we may never know what was flashing with fury underneath that tweed urban cap; words from Yoko Ono, whom Lennon abandoned during the “Lost Weekend” that resulted in Nilsson’s gloriously scorched-voice misfire Pussy Cats, seem little more than tangentially relevant. Close friend Richard Perry, whose iron jew-fro’d production methods allowed Nilsson to achieve his most quintessential moments (the playfully one-chord “Coconut” and the blithe, anthemic “The Lottery Song”) provides the frankest perspective, and he still harbors disbelief over their abrupt parting.

It’s perhaps the most appropriate tribute to Nilsson’s wily, ineffable nature that the documentary should ultimately fail to capture his essence, but the linear structure is too consciously at odds with his kaleidoscopic output and unpredictable demeanor; the movie would rather blinkingly dismiss Nilsson’s behavior as “just Harry” with a sigh and an eye roll than dare to synchronize its rhythm with his challenging personality. Even the irritatingly twee title—a reference to his biggest hit, a rollicking cover of Fred Neil’s “Everybody’s Talkin’” that was memorably featured in Midnight Cowboy—misses the core of Nilsson’s old-fashioned funny bone; cheekily passive-aggressive and unwaveringly brutal at the same time, Nilsson could compare the earth to a woman who deserved to be randily seduced (“The Most Beautiful World in the World”). These errata make Who Is Harry Nilsson an adequate if off-the-mark and overlong introduction for casual fans, but they’re likely to alienate rabid devotees who’ve already heard all the early acetates via invaluable blog-shrines like For the Love of Harry. It almost makes one wish for a fictionalized version of the Nilsson story; a proper showcase for these immortal tunes would have to be, like Harry, unhinged, deliquescent, and fatally flawed.