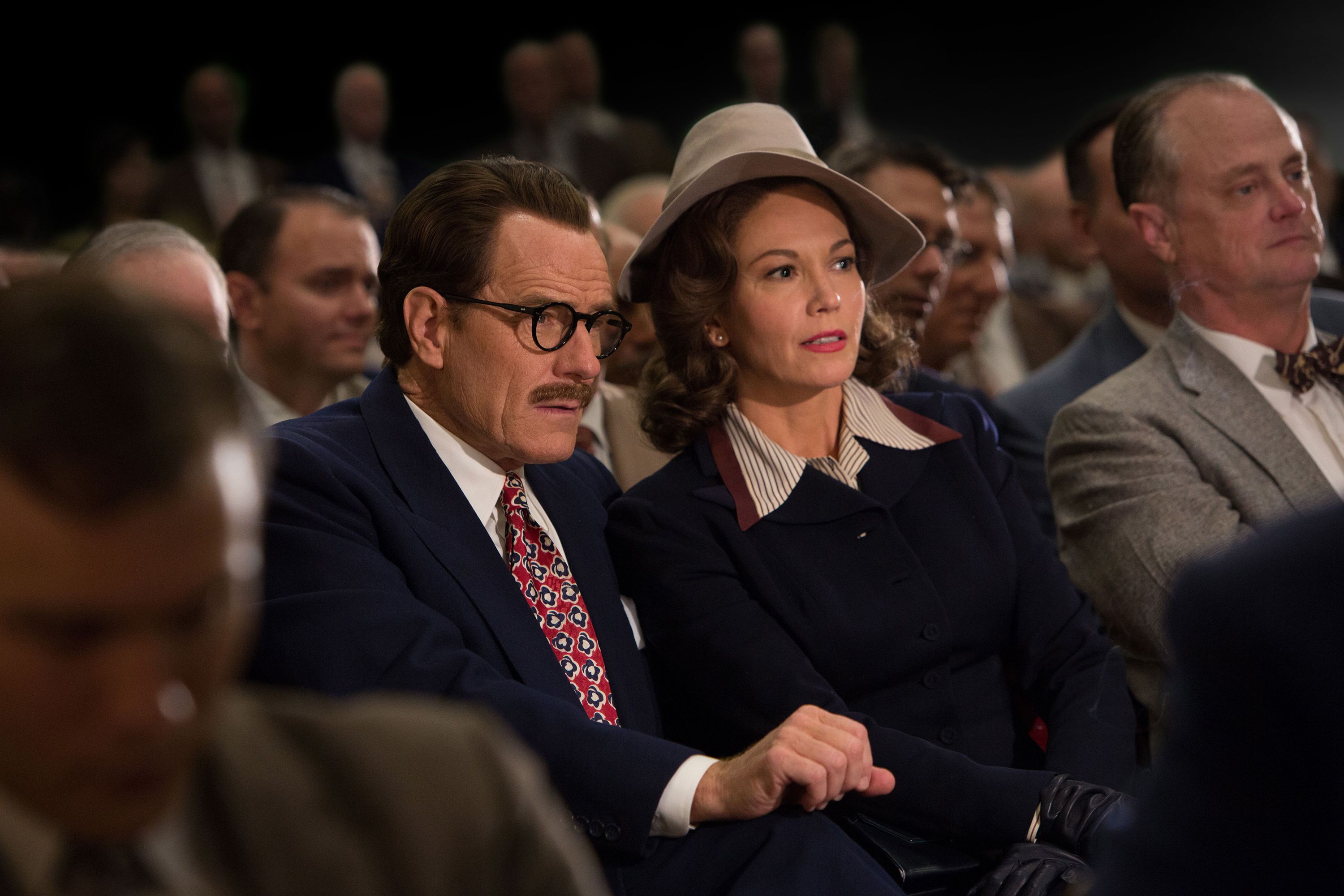 Fate plays an integral role in movies based on the works of Nicholas Sparks, not just in terms of theme, but also in the way the films are made. At this point, Sparksian romances unfold via their own preordained formula, and measures of their merits largely hinge on how well each can bend the cookie-cutter. Just as inevitably as Zac Efron’s Iraq War vet mutters narration about everyone having a destiny and making the choice to follow it, Scott Hicks’s The Lucky One dutifully follows a set, familiar path, taking place in a North Carolina of perpetual golden sunsets, and showcasing the very best of life according to those of Sparks’s mindset—a spiritual Americana consisting of rowboats, ice cream, tire swings, faithful dogs, elbow grease, churches, and, of course, love of country. Telling the tale of Logan (Efron), a discharged Marine looking for the girl whose shimmering found photo he cherishes as his life-saving charm (“Things like this don’t just happen,” a fellow soldier advises on cue), this pristine cousin to the superior Dear John makes the pre-charted journey to true love as warming as the jambalaya Logan later shares with his muse, the pure and pretty Beth (Taylor Schilling), whose snapshot fell from the knapsack of her fallen-soldier brother. The movie isn’t without its small pleasures, but its adamance as a rule-abiding, sales-rack swooner leaves no room for notability.

After a strikingly graceless detour at his sister’s house (pre-teen nephews prompt a fleeting bout of PTSD thanks to military video games and morning wake-up calls), Logan treks from Colorado to North Carolina on foot, with his German Shepherd in tow, eventually arriving at Beth’s dog-kennel business, which she runs at home with her doting grandmother (Blythe Danner). Naturally incapable of telling Beth the truth about the picture, Logan seizes a convenient job opening for a groundskeeper, his shit-shoveling a humble, self-flagellating penance for his lack of honesty. It isn’t long before Beth starts noticing how the setting sun perfectly kisses Logan’s triceps, which in turn boils the blood of Beth’s ex-hubby, Keith (Jay R. Ferguson), a local cop of influential ilk who threatens custody wars over Beth’s son, Ben (Riley Thomas Stewart). Keith’s wife-beating tendencies feel hastily fabricated, his manhandling of Beth arriving precisely when Logan should flex his innately protective guns. The same goes for Beth’s hoo-ra assertion that she’s “a damn good mother,” the announcement of which precedes a liberating, showery sex scene, whose uninhibited thrusting and ample ass-squeezes are just out of step with an otherwise wholesome code of conduct. Such minor departures of decorum become small moments to relish. When Beth’s sibling grief hits its freak-out fever pitch, she dirties the garden production design by having a fit with pruning shears, and when she’s eyeing up sex-hound Logan as he stacks bags of doggy chow, she scrubs a pot like she’s grooming herself for steamy use (in The Lucky One, even the sins are marked by cleanliness).

For Efron, the film provides a rather thankless opportunity, allowing the 24-year-old star to show that he’s all grown up, but giving him little at all to do apart from look pretty. Logan is a perfect down-home gentleman, his ordeals overseas strengthening his appreciation for what’s direct and morally just, but he’s also a paper doll emblematic of his story’s generic contentment. In painting an unwavering superman who fixes homes, boats, tractors, and familial problems without flinching, Sparks and screenwriter Will Fetters believe they’re pinning a halo on the American vet, when in fact, their glorification is a simplification, rendering Logan as flat as apple-pie crust. Fans will happily sigh as Efron waxes romantic while pinning his sea-blue eyes on his costar, but no amount of absurdly unwieldy monologues can account for the film’s two-dimensional take on heroism, which also offers handy closure in regard to Beth’s brother, and reserves a gracious bone-throw for her unstable ex. There’s a place for comfort food at the multiplex, and viewers with low demands will happily gorge on this military-tinged heartwarmer. But the problem with movies like The Lucky One is they reduce everything to a thin, useless soup, even the idealistic virtues they aim to promote.