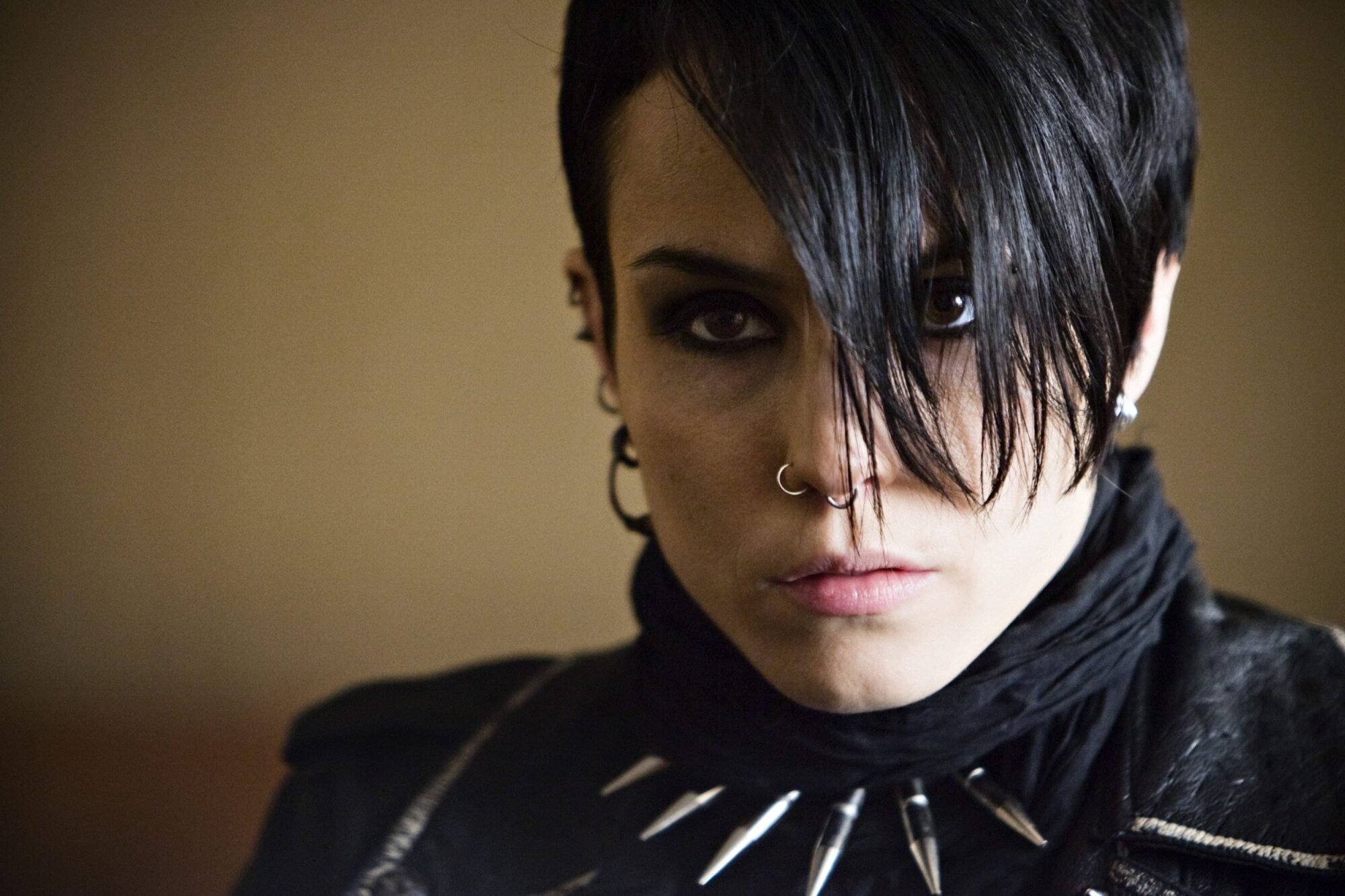 Swedes may have better access to health care than we do, but their taste in movies is apparently every bit as questionable as ours. Based on the first part of the late Stieg Larsson’s “Millennium Trilogy,” The Girl with the Dragon Tatto has become the most successful film in Swedish history, no doubt for how slavishly it plays to its audience’s thirst for cheap sensationalism. Director Niels Arden Oplev essentially gives his people a Da Vinci Code to call their own, rife with the familiar intrigue—and then some—of your average mass market paperback: rape, incest, serial murder, Nazis, and a shitload of clue-solving. The story pairs a disgraced financial journalist, Mikael Blomkvist (Michael Nyqvist), with a punky and mysteriously dour computer hacker, Lisbeth Salander (Noomi Rapace), on a mission to solve the 40-year-old disappearance—and possible murder—of Harriet Vanger from her family’s remote island enclave. The investigation is essentially a means for Mikael, whose crimes are reported early on with the sort of media gusto usually accorded to a celebrity death or Lady Gaga costume change, to restore his reputation, and for Lisbeth a journey toward a personal reckoning with the shady past that clearly informs her fondness for piercings, tattoos, and the color black—and no doubt connects to the fierce rage she feels when she shoves a dildo up the ass of the ghoulish guardian who rapes her in exchange for the money she needs to support her tech-toy habit. The storyline grows increasingly lurid by the second, feeling like a distillation of the soap-operatic plot reveals and twists of a dozen V.C. Andrews novels, and it’s visually expressed using the cliché tricks of hand long perfected and advanced by the likes of Ron Howard—all flashbacks, voiceovers, power montages, superimpositions, and power pans. You watch this slick, headache-inducing piece of trash in constant awe of how much lower it could possibly go.

SXSW 2010: Crying with Laughter, The Thorn in the Heart, and Cannibal Girls