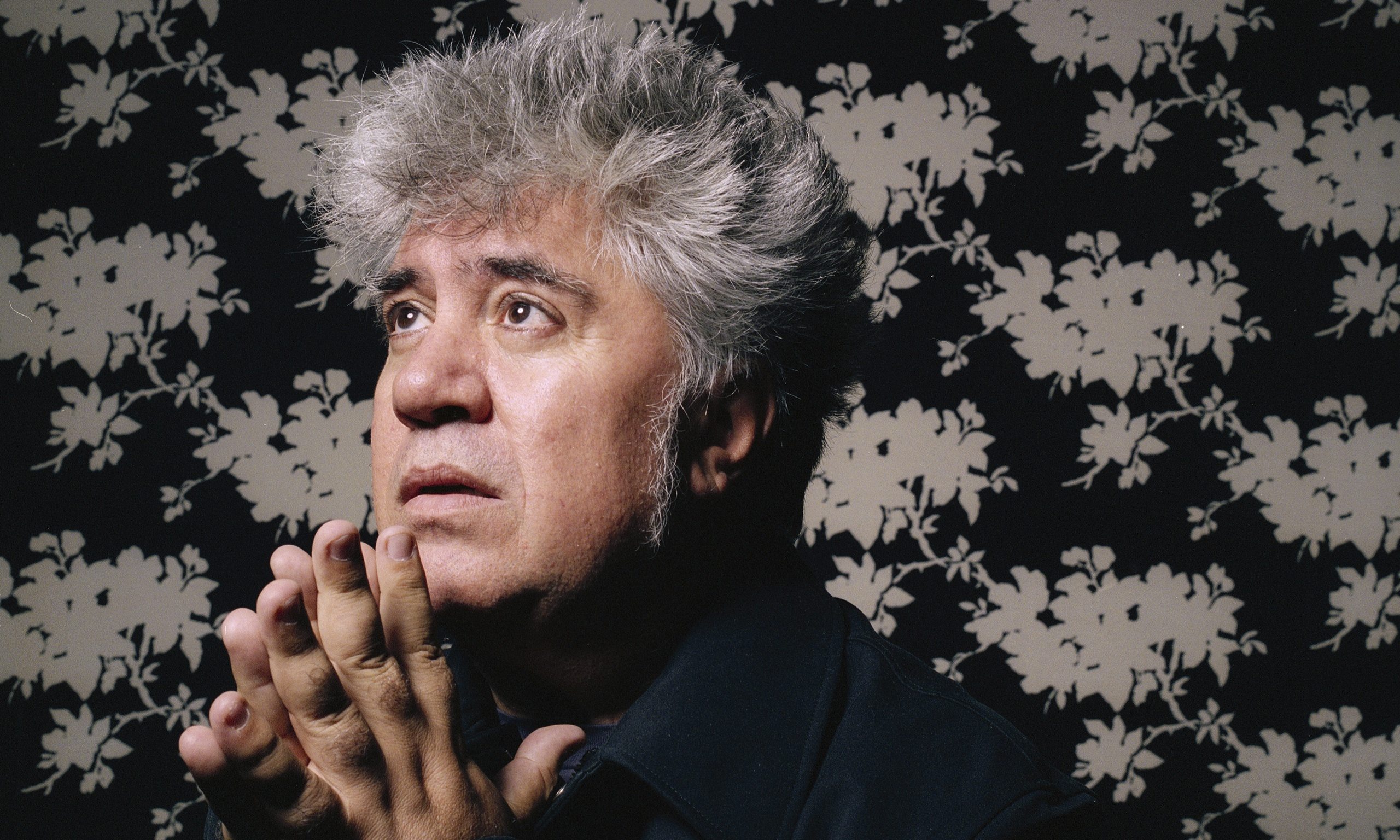 Editor’s Note: This entry was originally published on November 28, 2016.

Finding the crux of a Pedro Almodóvar film is not unlike asking how many licks it takes to get to the center of a Tootsie Pop. In each case, the supposed science of the issue at hand is often short-circuited by impatience. Lest the comparison seem too glib, Almodóvar’s entire filmography is, to varying degrees, about the performance of taste, where characters often relate to one another not through their minds, but through their fingers, eyes, and teeth. Sweet tooths are more than a matter of dental hygiene; they’re a means of defining personal placement within the broader spectrum of vivid characters and self-serving interests. The bright color scheme of Almodóvar’s mise-en-scène redoubles these matters by problematizing realism as a dissenting faction amid otherwise psychologically defined characters, whose motivations are typically for sustenance of a rather short-order sort. On that note, Almodóvar’s oeuvre, and the characters that comprise it, can perhaps be best summarized by Carmen Maura’s character in Matador, who says near the film’s end: “Some things are beyond reason. This is one of them.” Clayton Dillard

On the occasion of the release of Almodóvar’s latest, Pain and Glory, we ranked the Spanish auteur’s films from worst to best.

The broad comedy of I’m So Excited! stays too comfortably on airplane mode throughout the film’s brisk runtime. It’s a deliberately frivolous, tossed-off effort, with middling jokes about barbiturates and musical numbers that pander, and too nakedly appeal, to camp impulses. These shortcomings are partially assuaged by the film’s sheer pep, especially as it becomes evident that actors like Javier Cámara and Carlos Areces are having a great deal of fun in their roles as unperturbed flight attendants. Still, these fairly meager pleasures are unsatisfying consolation prizes when stacked against Almodóvar’s finest films, where there’s no evidence of an in-flight creative nap. Dillard

Arguably the most conventional film of Almodóvar’s career, Julieta consistently renders its titular character’s recollections in explicit terms as those of a conflicted woman whose life has been spent in the throes of filial grief. Lacking an exuberant production design, the film settles for a predictably varied visual palette that, at this point, operates only as a commercial selling point for Almodóvar’s directorial style. The screenplay’s unimaginative frame narrative isn’t helping matters either; instead of reconfiguring memory into emotionally resonant bursts or revelations of desire as in All About My Mother, Almodóvar opts for template melodrama, with cutaways to Julieta (Emma Suárez) literally scribing her recollections in the present tense. In a career defined by inventive methods of access to his characters’ lingering duress, Julieta is an unfortunately flat-footed step toward complacency. Dillard

More compelling in theory than practice, What Have I Done to Deserve This? finds Almodóvar forgoing the punkish abandon of his earlier work for a calmer, if still rambunctious, domestic drama starring Carmen Maura as Gloria, a housewife whose husband and children have little respect for her. Almodóvar regular Chus Lampreave stands out as Gloria’s cupcake-hoarding mother-in-law, whose mitigating presence within the patriarchal family recalls a similar figure in Carl Theodor Dreyer’s Master of the House, but several of the gags, whether a lizard being the only witness to a murder or a man’s demand for “elegant, sophisticated sadism…like in French films,” don’t resound with the same resourcefulness of those from Almodóvar’s sharpest farces. Dillard

After the popular and critical success of Talk to Her and Volver, Almodóvar opted for a decidedly reflexive opus (Broken Embraces boasts the longest runtime in his oeuvre at 127 minutes) of self-indulgence, guided through time by the memories of Mateo (Lluís Homar), a blind filmmaker whose newfound creative partnership with the much younger Diego (Tamar Novas) breeds a series of episodes detailing past love affairs. Unwieldy by nature, Broken Embraces is in some sense the most sprawling presentation of Almodóvar’s telenovella revisionism, but the narrative net is cast so wide, and with such a decided but superficial emphasis on the tortured process of an artist, that few of the passages, let alone characters, are given the necessary affective space to blossom. Dillard

By the early 1990s, the stakes of both Almodóvar’s perceptions on contemporary sexuality and intertextual play with film history had necessarily reached a point of no return. If the director’s films were still going to be capable of shocking or at least surprising audiences, they would require a refreshed template, one informed by but not beholden to his films of the past decade. The first of those three efforts was Kika, a wholly postmodern experiment that collages bits and pieces of classical Hollywood with Almodóvar’s fearless bid to fuse rape, cunnilingus, and the music of Bernard Herrmann into a whirligig of excesses. While there’s a certain je ne sais quoi to the film’s sheer energy, there’s also a fundamental hole at its emotional core, with flattened characters and meandering visual motifs. Dillard