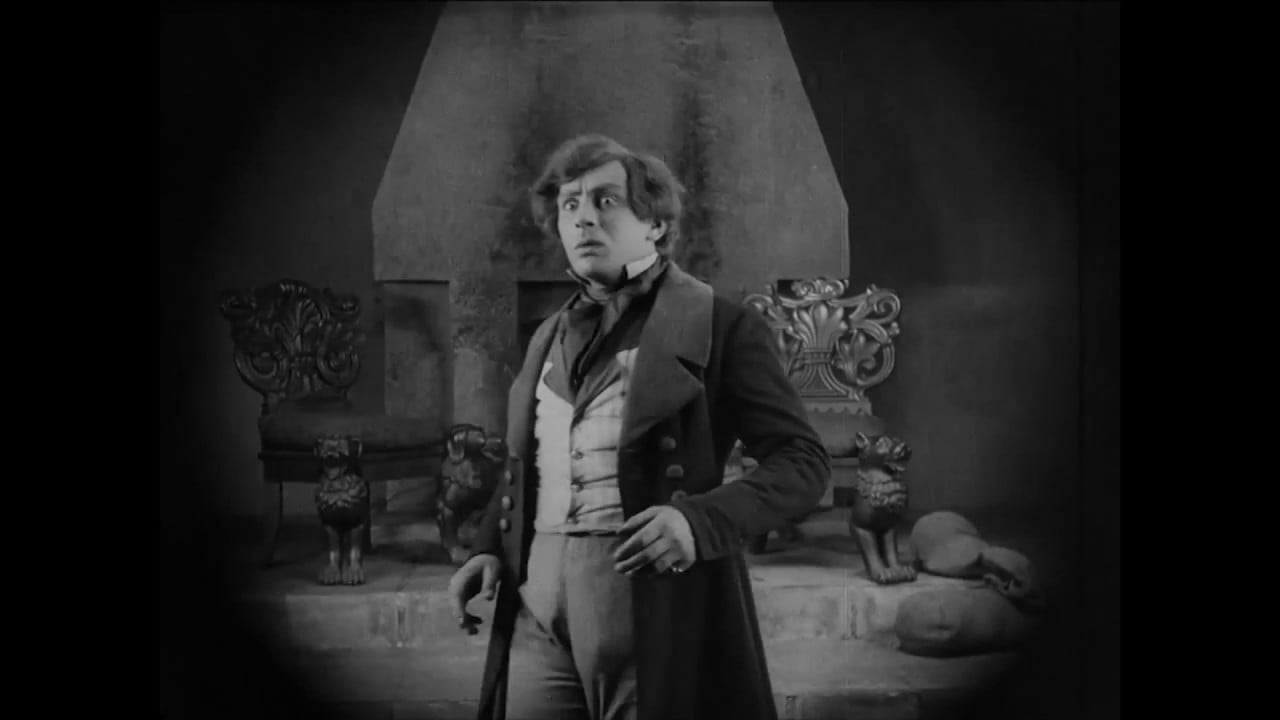 From Bram Stoker to Anne Rice, from Nosferatu to Buffy, it’s safe to say our cultural fascination with the blood-sucking undead isn’t going away anytime soon. Not unlike zombies, those other revivified metaphors that feast on the living, the template afforded by these folkloric beings allows for no shortage of insights into the human condition, with the topics of sexuality, addiction, and mortality chief among them. By far the most famous of these, Dracula, is often cited as the most popular fictional character in all of cinema, with nearly 200 separate film appearances according to IMDb. Of course, the legend of these creatures extends far beyond just this particular icon, and those who are quick to mock the Twilight franchise for allowing its fanged characters to appear in full sunlight, unperturbed, are clearly unaware of the elasticity they’ve exhibited throughout both print and film history. Here, a fairly strict definition of the corporeal undead has been employed (apologies to Louis Feuillade and Claire Denis). These 10 films highlight not just great vampire films, but great films, period, and for each that made the cut, there was at least one more vying for inclusion.

The narrative and thematic similarities between this phantasmagorical work by Hajime Sato and the same year’s Night of the Living Dead are such that its continued obscurity is doubly baffling. Social niceties collapse among the survivors of a freak plane crash on a remote island, and that’s well before the appearance of a blob-like alien that splits open the foreheads of its victims, oozing inside to pilot their bodies, rendering them monsters of the bloodthirsty sort. The neon-hued B-side to Romero’s chiaroscuro classic, Goke is as hypnotically ravishing as it is relentless in its depiction of social—and ultimately global—collapse.

One can love New York City while still acknowledging its ugly underbelly, and the same can be said for humanity at large. Abel Ferrara’s nightmarish vision understands that better than almost any other film. An allegory on everything from sexual violence and AIDS to the dual necessity and danger of political agency, The Addiction’s dreamy black-and-white cinematography suggests an extension of its philosophically brooding night-bound creatures, culminating in a crimson-soaked purging worthy of Travis Bickle.

Following his Vengeance trilogy with an even more prickly morality play, Park Chan-wook’s take on the creatures of the night feels like at least a half-dozen films rolled into one, intertwining domestic drama, social satire, doomed romance, a sexual thriller, a comedy of errors, and horror into a mesmerizingly seamless whole. Adapted in part from Émile Zola’s Thérèse Raquin, Thirst is a brilliantly self-reflexive exercise in genre thrills, as concerned with the relationships between its vampires and their would-be victims as it is with itself and the audience.

A girl’s first steps into adulthood prove a catalyst for the supernatural in this little-seen gem from Czechoslovakia. Fusing gothic imagery and storybook fantasy with the dread of the unknown (such as menstruation), the film sees Valerie (Jaroslava Schallerová)—not unlike Lewis Carroll’s Alice—lost in a wonderland of ethereal splendor and repulsive monsters, namely the vampiric Weasel (Jirí Prýmek), whose garish appearance befits his predatory tendencies. Criterion has owned the rights to this lighter-than-air wonder for the past two years, and a proper restoration can’t come soon enough.

An orgiastic celebration of Bram Stoker’s novel with enough oversized imagery to fuel a dozen lesser adaptations, Francis Ford Coppola’s divisive take on the text is worthy of its silent-film predecessors, reveling in artifice and employing a lifetime’s worth of filmmaking trickery in its tale of a love that transcends time. The result is an impressionistic, sometimes haphazard work that doesn’t merely overcome its stretch marks, but thrives on them, and has since proved an indication of even greater things to come in the still-underappreciated late career of one of cinema’s greatest artists.