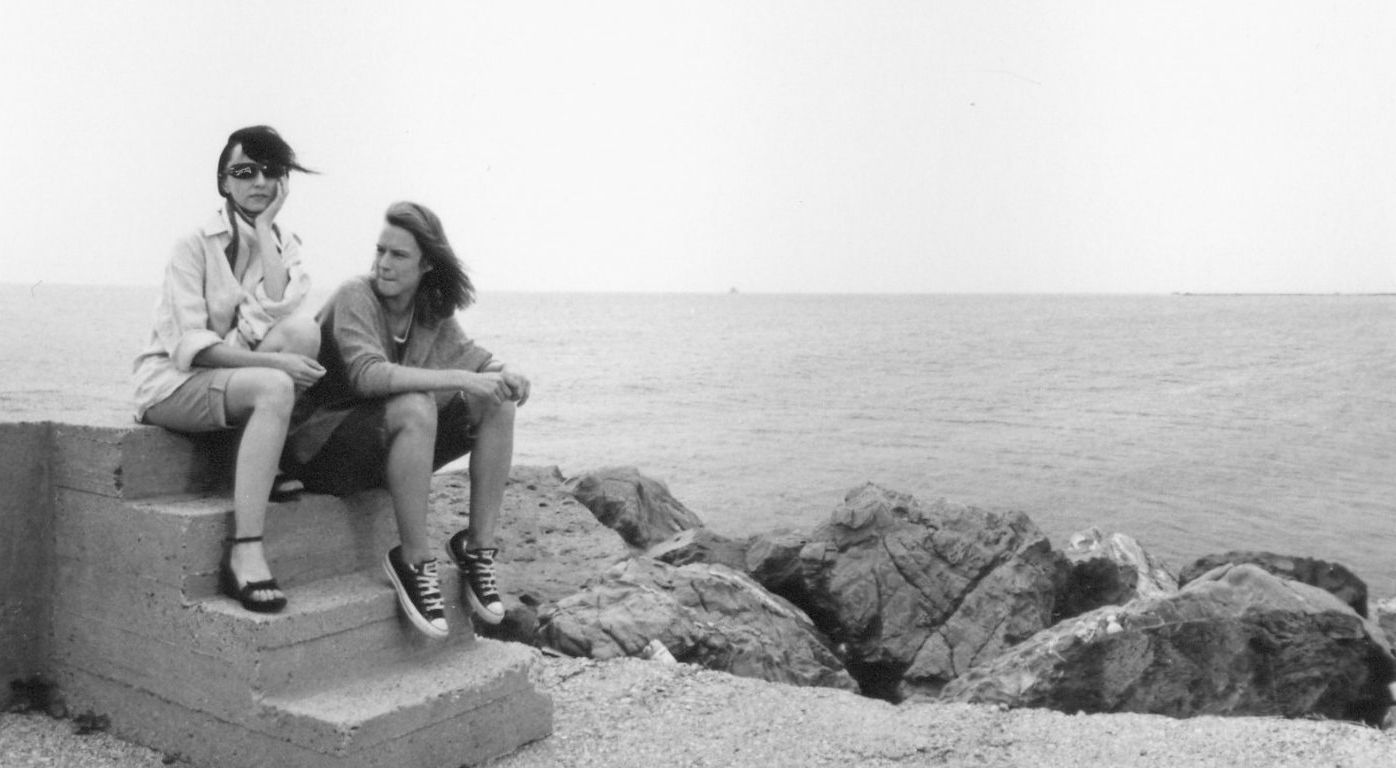 Western charity for third-world natives comes under fire in Shelter, yet what truly deserves scorn is director Marco Simon Puccioni’s pedantic and implausible storytelling, which drops randomly behaving protagonists into preposterous situations. On their way home from a Tunisian vacation, lesbian lovers Anna (Maria de Medeiros) and Mara (Antonia Liskova) discover that they’ve unwittingly smuggled into Italy a teenage Moroccan boy named Anis (Mounir Ouadi). Mara, who works on the floor of the shoe-manufacturing factory run by Anna’s homophobic mother (Gisella Burinato), wants nothing to do with the illegal stowaway, but Anna refuses to abandon him, inviting him into their home and convincing her brother to give him a stockboy job. As she feels alienated from her hetero clan, Anna’s decision to help Anis springs from a feeling of outsider kinship, and his entrée into the couple’s stable home life soon gives birth to a morass of knotty passions (jealousy, resentment, desperation) and socio-economic tensions. While Puccioni is seriously invested in his threesome’s plight, he reserves detailed characterizations only for Anna and Mara, keeping Anis a complication-causing cipher in order to maintain the early going’s suspense regarding whether he’s the honest soul Anna believes him to be, or the shady criminal Mara suspects he is. Such lopsidedness inadvertently reveals the director’s own inability to properly imagine non-Europeans as three-dimensional human beings, though a larger problem stems from the fact that—despite Medeiros and Liskova’s taut, edgy performances—his plot is founded on choices and actions that, depending on one’s outlook, could be described as unlikely, unreasonable, or idiotic. Romantic cravings and desires for financial independence become entangled with issues of economic exploitation and personal selfishness. Yet Shelter is, above all other concerns, so intent on lambasting wealthy, capitalist Anna for her phony altruism that it inexplicably absolves Mara and Anis of their own principal roles in the climax’s tragic upheaval, thus displaying a disingenuousness that, like Mara’s histrionic encounter with some kitchen dishes, leaves any sense of emotional legitimacy in shattered pieces.

Review: Audience of One