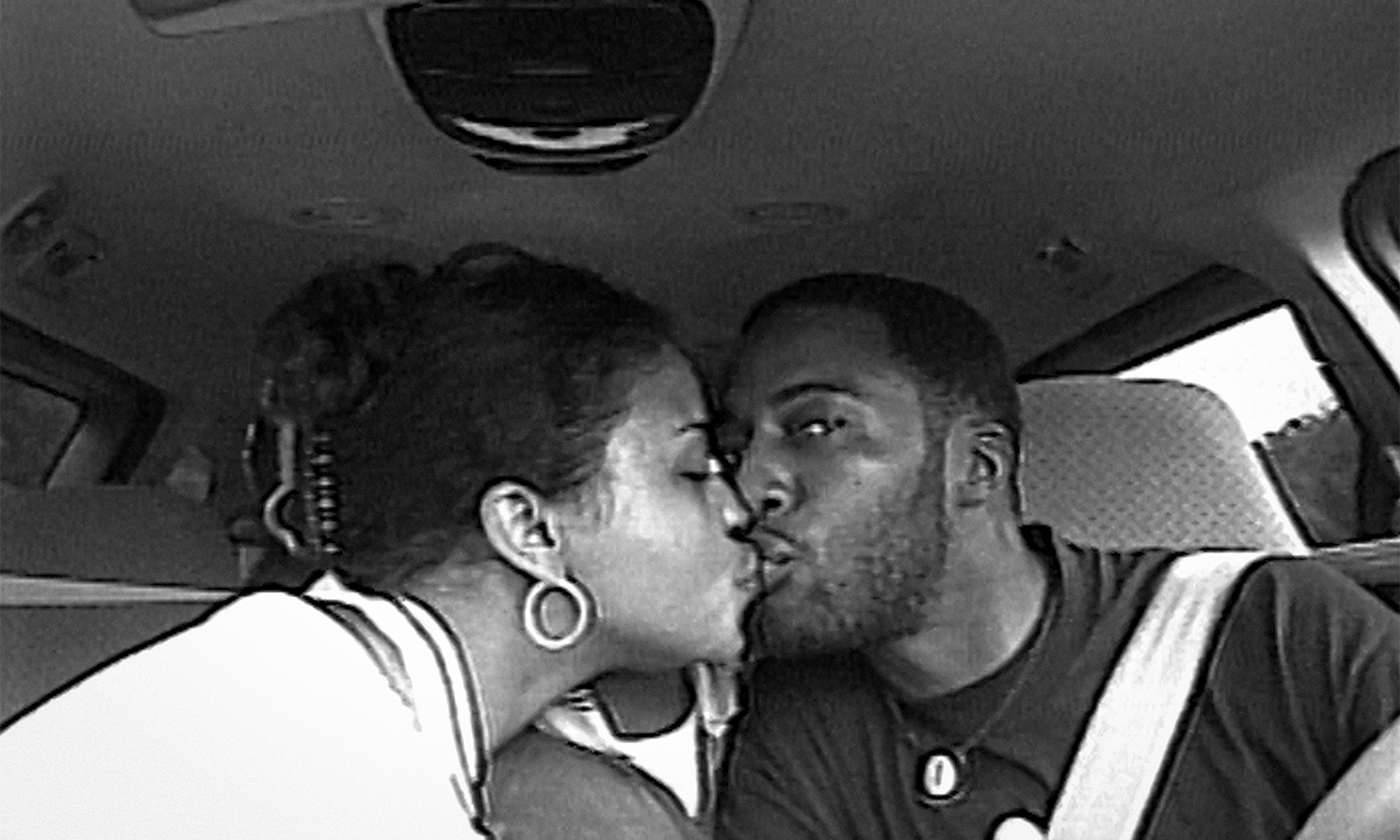 If you want to argue that the law enforcement, criminal justice, and penal systems in the U.S. are badly in need of reform, a first instinct may be to point to the hundreds of felony sentences that have been overturned in the last few decades due to wrongful convictions. Arguing that a man was justly convicted but nevertheless victimized by the carceral state—getting people to accept a guilty man as a locus of sympathy—is a taller order, but it’s just what Garrett Bradley does, in plain but morally forceful terms, in her documentary Time.

The man in question is Robert Richardson, convicted along with his wife, Sibil, of robbing a credit union in Shreveport, Louisiana on the morning of September 16, 1997. At the time, the couple had four sons, and Sibil was pregnant with twin boys. Considering her situation, Sibil took a plea bargain and was sentenced to 12 years, though she was out on parole after only three-and-a-half. Meanwhile, Robert was sentenced to 65 years without parole.

Bradley doesn’t, and perhaps doesn’t need to, trot out statistics to make the case that Robert’s draconian sentence represents a perpetuation of anti-black racism. She’s got the receipts: years of home-video diaries that Sibil recorded for Robert as she worked tirelessly to support her family while also trying to secure legal motions for his re-sentencing. All the while, their boys grew up without their father. Time opens with a montage of these home videos, set to Tsegue-Maryam’s whirl-a-gig piano piece “The Mad Man’s Laughter”: Sibil waking the twins for the first day of school; observing them playing in the snow; riding rollercoasters with them; filming them play at a pool party; and giving them lectures on work ethic at school.

At the end of the documentary, we see some of this footage again, of Robert and Sibil’s boys at play and growing up, only this time run in reverse. The camera performs an act that for Sibil and her family is impossible, rolling back the lost years, completing the story’s happy ending. Matching the black and white of Sibil’s home movies, Bradley’s new footage captures the culmination of the herculean efforts that eventually get Robert released after 21 years. But, of course, Robert’s return can’t restore lost time, like the camera seems to.

Bradley’s film gives us glimpses into the status of the family as it stands in the weeks leading up to Robert’s release. Now living in New Orleans, the boys are in the process of striking out on their own. The youngest, twins Justus and Freedom, are diligent college students, and at one point we catch glimpses of one’s poli-sci debate and another’s dedicated French study. An elder brother, Richard, is on the cusp of graduating medical school. “Success is the best revenge,” Sibil muses at one point, as she waits in her office for a call from a judge.

The film’s title evokes “doing time,” but we don’t see Robert actually serving his sentence; instead, we feel its duration in the gap it’s left in his family’s life, and in their words we’re offered an oblique commentary on the history of black incarceration. “It’s almost like slavery time, like the white man keep you there until he figures it’s time for you to get out,” Robert’s mother avers to the camera. It’s a statement that could serve as a succinct summary of Michelle Alexander’s The New Jim Crow, though it’s delivered with the extemporaneity and subdued anguish of lived observation rather than with muted scholarly precision.

Bradley’s film is about feeling time, about conveying some idea of what 21 years feels like to someone else. In images of the almost imperceptible movement of clouds over New Orleans, Barrett finds a lyrical metaphor for time’s ineffability—as well as for abiding faith in the eventuality of grace (“God looks over the sparrows, Sibil. He’s going to look over us,” Sibil recalls Robert saying to her after his sentencing). Far more than a polemic against the prison-industrial complex, Time reminds us in eminently cinematic ways that behind the numbers and procedures of a court case are actual lives existing in actual, human time.

Review: Victor Kossakovsky’s Gunda Is the Eraserhead of Animal Documentaries