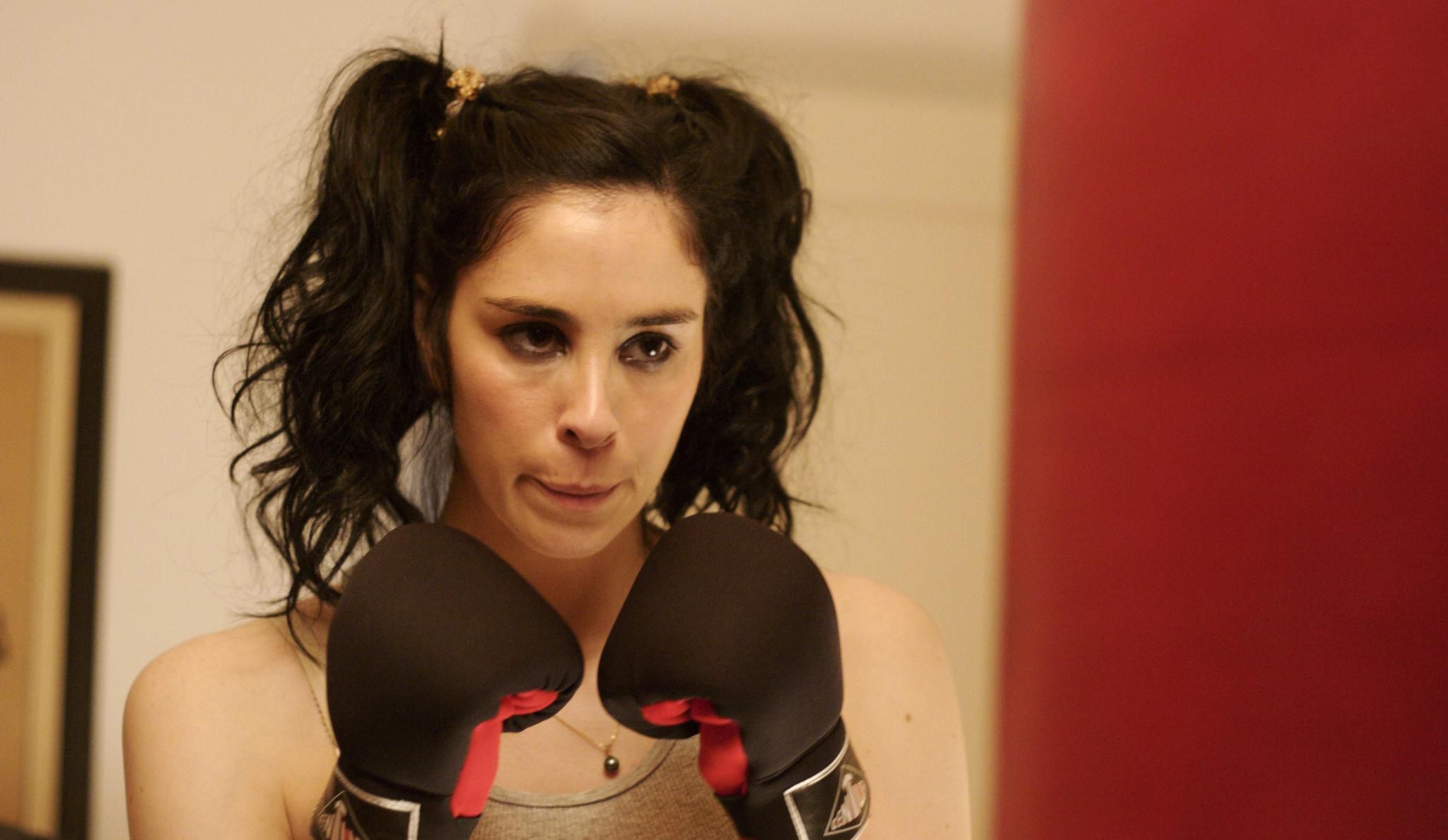 Focusing on the fallout from a tell-all novel, Peep World itself feels like a bad literary adaptation, full of half-formed characters, abbreviated arcs, and narrative dead-ends. Even worse, no time-saving condensation is to blame for this incompleteness. The film’s problems instead trace back primarily to its inveterate spite for its characters, who are pushed and prodded and teased, alternately squeezed for humor and bathos.

Mostly, Peep World feels like the resurrected corpse of Fox’s Arrested Development, repurposing the TV series’s depiction of a dysfunctional, out-of-touch rich family into a thudding and routinely ugly comedy. The Meyerwitz clan is basically the Bluths after a little tweaking, from the distant, amoral real-estate developer father to competent son Jack (Michael C. Hall), forced to keep the peace while shepherding his incompetent, self-absorbed siblings. This job becomes much harder after youngest brother Nathan (Ben Schwartz) writes his first novel, exposing and exploding a lifetime’s worth of family conflicts.

Jack is positioned here as the film’s moral and emotional center, a title he earns by being its only remotely likeable character. His siblings are miserable, screechy monsters, especially the vain, neurotic Cheri (Sarah Silverman), a failed actress whose apartment, in another sign of how little this movie is actually trying, is located on to the street where the novel’s film adaptation is being shot. Joel (Rainn Wilson) is a messy schlub who spends his time failing the bar exam and sliding deeper. Nathan has earned huge success by adapting his family’s private problems into thinly fictionalized characters; of course, he’s still just as miserable and inept as the others, stricken with a sexual deficiency that leads to the film’s most embarrassing and drawn-out subplot.

Peep World draws its laughs from the suffering of these characters, knocking them against each other while jury-rigging a spindly plot from their in-fighting. This confusion of cruelty with edginess would be bad enough on its own, and feels even uglier after a quick swerve into sentimentality, suddenly embracing the family’s foibles at a climactic dinner for their father’s 70th birthday. Here everyone’s egotism and childishness is neatly absolved, the blame transferred onto a convenient, even nastier scapegoat. By then, Peep World has spent so much time abusing and reviling its characters that it’s impossible to see them as anything but useless.