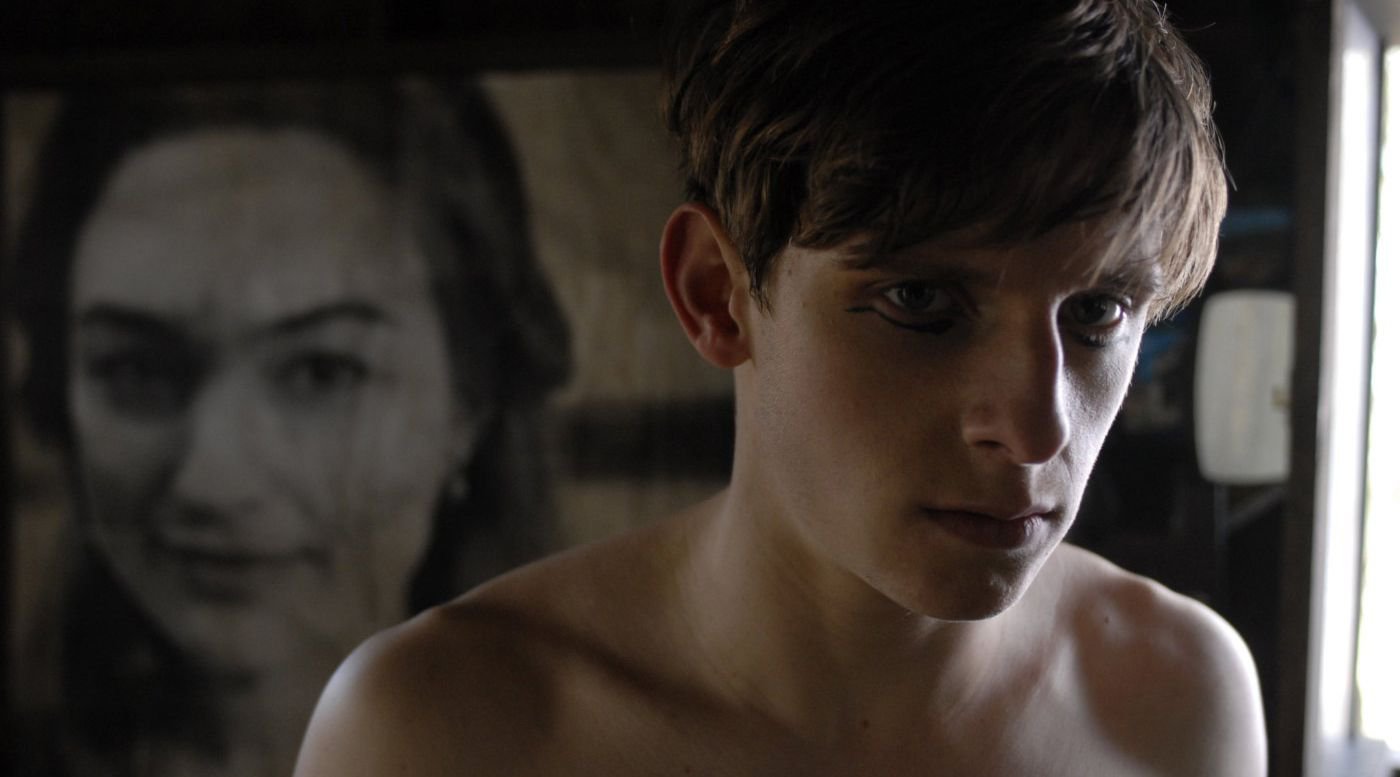 David Mackenzie, the highbrow guttersnipe behind the ridiculous Swinton-McGregor fuckathon Young Adam, uses Mister Foe as an occasion to infuse his smutty purview of modern romantic relations with twee affectation. For the Scottish director, it’s not enough for the trauma of the teenage Hallam Foe (Jamie Bell) to suggest a twisted Freudian allegory, Mackenzie also sees the young man as some mischievous fairy-tale wild thing prone to painting his face, picking locks and climbing tall buildings. Arriving in Glasgow not long after fucking his unbelievably-named stepmother, Verity Foe (Claire Forlani), Hallam becomes smitten by Kate Breck (Sophia Myles), the one-woman HR department at a hotel where he gets a job washing dishes. No doubt because she likes “creepy guys,” Kate barely bats an eye when she discovers she resembles Hallam’s mother, and when she learns that Hallam has been spying on her and her married lover bumping uglies, his apology to her is staged as a particularly naked therapy session, with Kate sitting on one side of her living room on a chair, Hallam standing across from her in the buff, his hands over his “willy.” Suggesting an extended music video, Mister Foe is all fancy camera angles, clipped editing and dialogue that is either twisted for the sake of being twisted (“I want to suck the dick of the last guy who fucked you,” says Kate to Hallam, fantasizing that he’s queer) or announces itself as being “psychological” without ever being deep. Most effusively, not a second seems to go by without Hallam’s self-cocooning being set to the indie-rock strains of Orange Juice, Clinic, Junior Boys, Juana Molina and Franz Ferdinand, among many, many others, and though the subject is voyeurism, it never feels as if we’re looking through Hallam’s eyes so much as a Pitchfork editor’s.