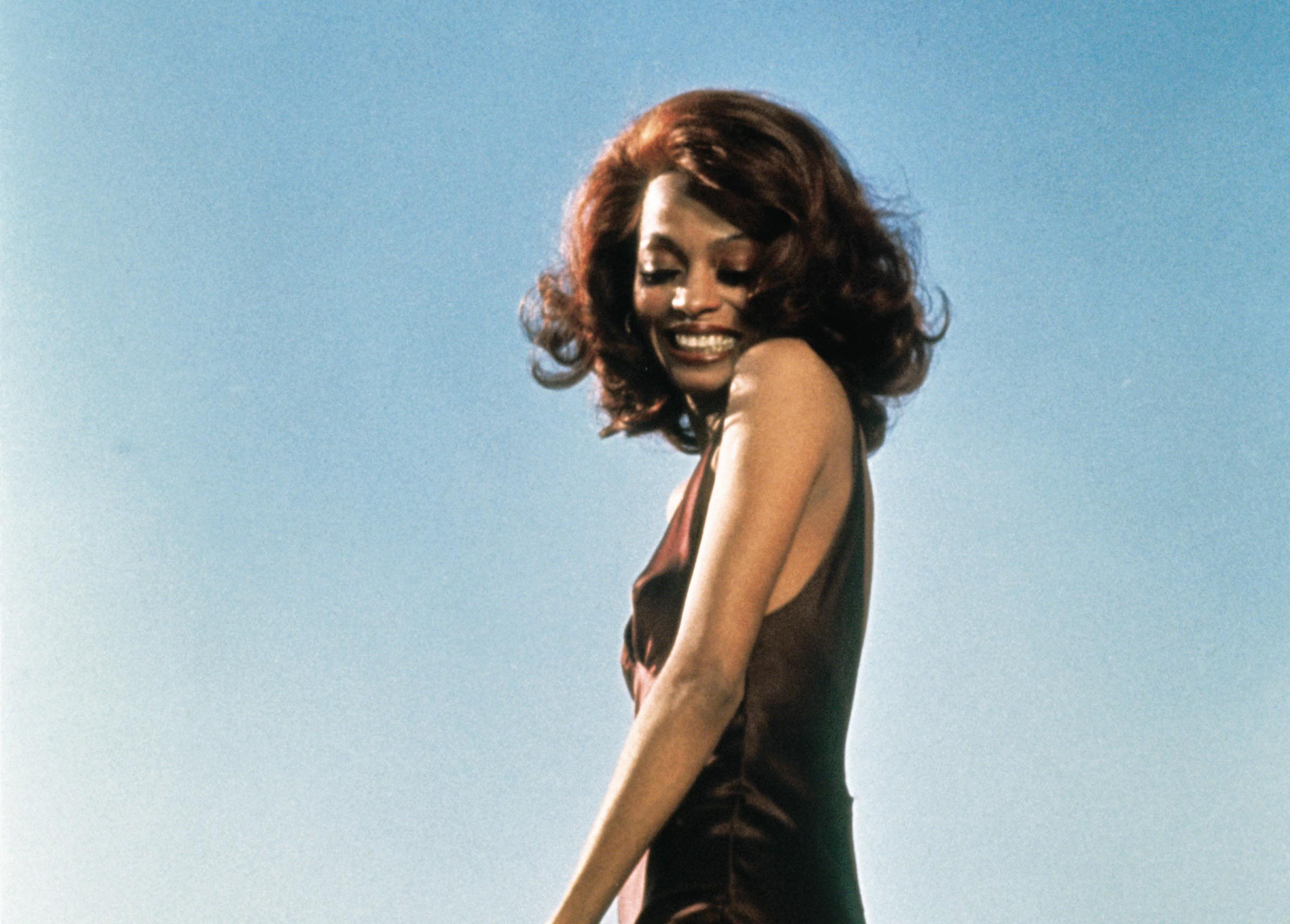 After their first successful teaming in Lady Sings the Blues, Diana Ross and Billy Dee Williams made a more old-fashioned woman’s pic, Mahogany. If Lady Sings the Blues proved a disgracefully inauthentic version of Billie Holiday’s life that found some virtues in the pairing of Ross and Williams, Mahogany is on firmer footing as a popular entertainment with realistic edges breaking into its wish-fulfillment fantasy, festooned with Ross’s melancholy, aspirational hit song “Do You Know Where You’re Going To?” The film is an enjoyable guilty pleasure in its first half because the chemistry of the leads is so potent. Ross is tiny, nervy, and funny, while Williams is big, smooth, and slightly dangerous; they work together visually and emotionally, and the cold Chicago milieu adds a lot of gritty pep to their interplay (there are a few sharp digs at that city’s rigid racial divisions). But once Anthony Perkins enters the film as Sean, a jerky, unnerving high fashion photographer who takes up Ross’s ambitious fashion designer and starts to corrupt her, the film seems to lose its focus, and even its mind; it really doesn’t know where it’s going to.

Apparently there was a lot of trouble on this picture, which went through two directors before Ross’s svengali Berry Gordy took over. Gordy’s unreflective obsession with Ross does her no favors as the film goes on: Her scatty narcissism is hilariously revealed in a high fashion montage midway through where Ross’s good girl Tracy becomes the famed international model Mahogany. The film seems like it’s heading toward all-out camp for a while, but it goes in a much weirder direction as Perkins’s character takes over. It’s a cruel role for the actor, and the script seems to be uncharitably trading on insider gossip about his gayness and attempts to go straight. At first, Perkins’s Sean is portrayed as a man who gets fixated on his models, but it is soon revealed that he can’t even get it up for La Ross (a nasty, uncomfortable scene). Things get more uncomfortable still when Perkins tussles with Williams over a gun, a bizarrely prolonged sequence where the Perkins character seems to be begging for rape (Williams put the gun in his mouth). Later, Ross drips white candle wax on her skin at a decadent Roman party…it’s difficult not to get the sense that Gordy is contrasting black common sense and healthy impulses with white sexual ambiguity and sterility. Even a charming last-minute happy ending can’t quite redeem all the mess and unidentified dread, but it’s still a shame that Ross, Williams, and their attempt at mainstream black glamour sputtered out after only two films.

All the World’s a F***ed Up Stage: Kira Muratova’s Two in One