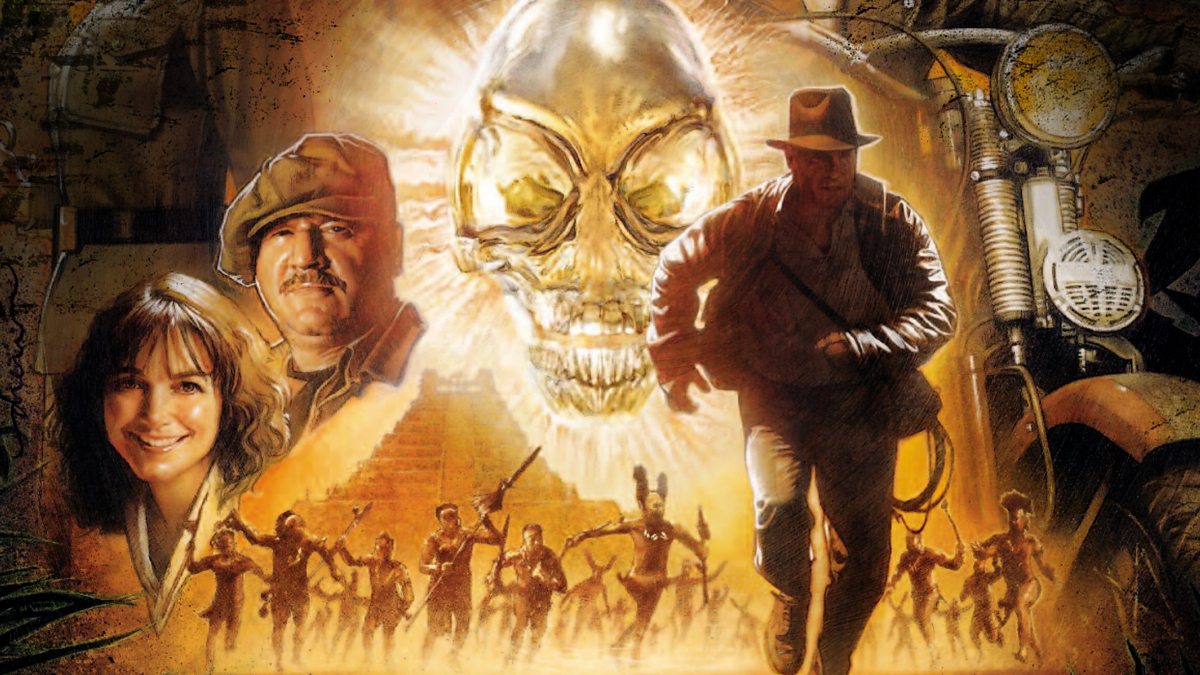 Back like disco, but twice as corrupt, Vadim and myself return for another week of discourse. This time the reigns are firmly handed over to The Impaler for most of the episode, in part due to Grassroots serving me a “magic beer” that seemed to knock me out of most of the conversation. But it was only fitting to allow Vadim to discuss an over-glorified livejournal entry by former Gawker editor Emily Gould, which took the New York Times Magazine cover story last week.

We go into other topics, such as how friend-to-the-podcast Eric Kohn live-blogged Indiana Jones IV at Cannes and was subsequently attacked by a know-nothing idiot and also inspired a rather funny send-up. Of course, does this mean Eric is the first real film blogger? And will we ever degrade to such a format for future criticism? (Answer: of course not. As Eric said to me, everyone had Blackberries at the premiere and it seemed only natural for him to do the same.)

And while this episode may not have much film relatedness to it, just wait until Episode 12a premieres later this week, where our guest is Grady Hendrix—co-founder of the New York Asian Film Festival and writer for Slate, The New York Sun and Variety’s Kaiju shakedown—who will walk us through unacknowledged French-to-American horror remakes and the 2008 NYAFF line-up.

So until then, if you see either Vadim or me at the bar, buy us a drink! Or, buy me dinner at Yakitori Taisho.

Keith’s Korner: Confessions from the Editor #5