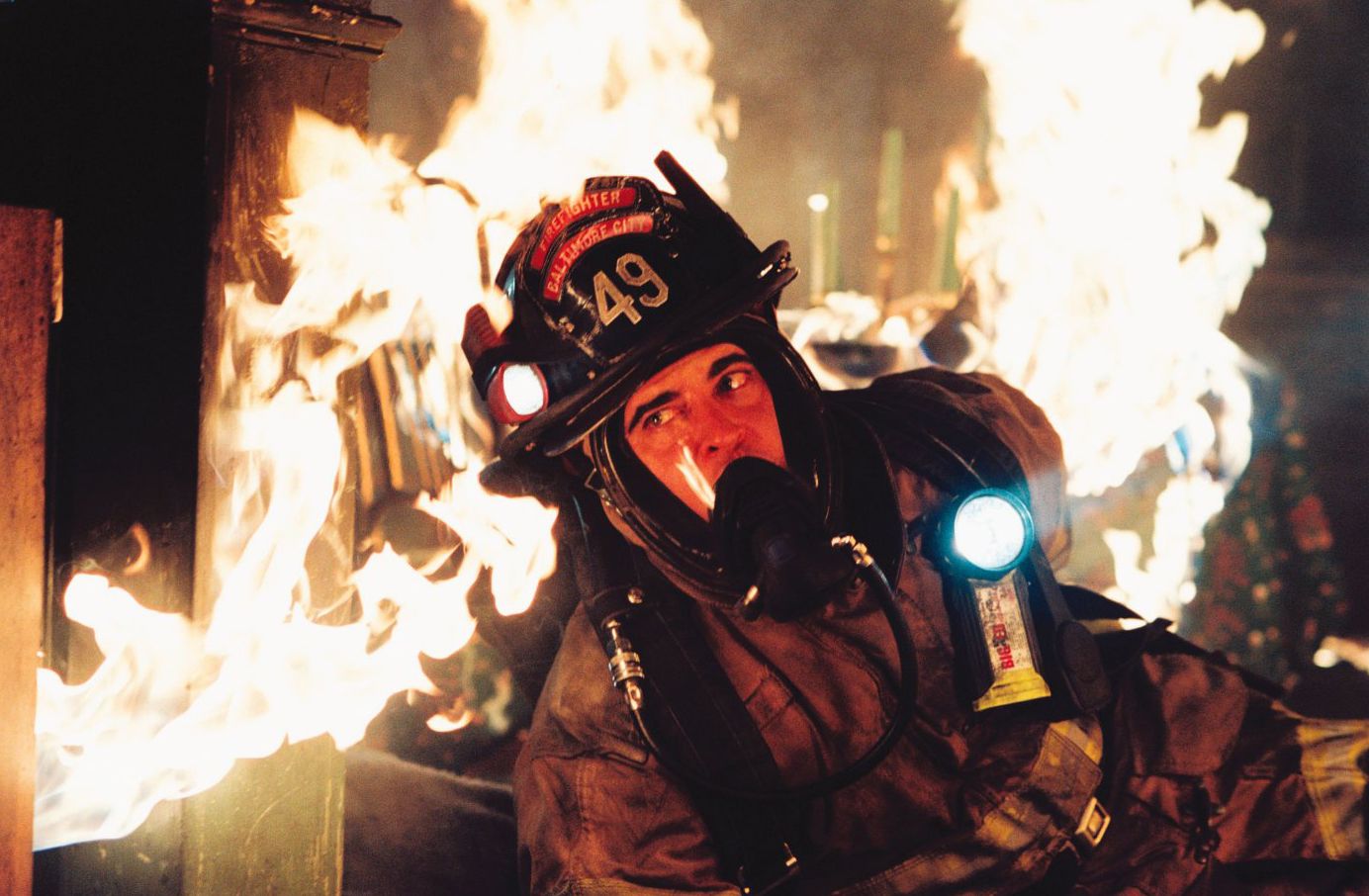 Reality check! In mid-August, three men from a firehouse in the Bronx were accused of raping a woman who later admitted the sex was consensual. In an episode of Tough Crowd, one of Colin Quinn’s regular panelists made an off-the-cuff remark that brilliantly tapped into the essence of the relationship between firefighters and their rightfully adoring public. The man wasn’t in the least bit bothered by the incident, and because of the brave work firefighters do on a daily basis, he said he’d happily offer his own ass for a firefighter’s sexual pleasure. After the events of 9/11, firefighters and cops were subjected to the kind of hero worship that had evaded them during Rudy Giuliani’s iron-fisted reign over the city, but some seem to think this sexcapade has tainted the image of firefighters everywhere. I suppose in much the same way that hardcore Christians like to believe that Jesus was too good for an erection, people forgot that men can be heroes and still like to put their dicks inside people. Now comes Touchstone’s reductive Ladder 49, a film that reeks of public relations spin and seemingly exists only to exploit our culture’s idolatry of firefighters after 9/11. Starring Joaquin Phoenix as a rookie firefighter trapped inside a burning building, the film documents the bold steps his company takes to rescue him from the fire. Normally when a person’s life flashes before them it’s just that: a flash. But when Jack (Phoenix) looks back at his career and marriage, it’s via corny epic-length flashbacks: Not only is there little connection between the past and the present in the film, but the man’s memories are so artificially and deliberately straightforward as to suggest that he isn’t trapped inside a burning building but sitting on a chair and flipping through a photo album. “I actually hold the nozzle and put the fire out,” says Jack to future wife Linda (Jacinda Barrett) after a supermarket meet-cute. Unintentionally amusing, the spit-and-polished Ladder 49 likens a firehouse to a Barbie Dream House and likens heroes to saints: No one curses, no one has sex, and they all go to church! Is this the real world or the Hallmark Channel? Indeed, the closest thing this square creation has to a villain is veteran firefighter Lenny Richter (Robert Patrick), who likes to give rookies like Jack and Keith (Jay Hernandez) a hard time, but the extent of his wrath is forcing the new guy to put a roll of toilet paper on its holder. As for the soulless fire sequences, they’re so big and suspenseful you half expect to see Celine Dion standing on top of a building wailing “My Heart Will Go On.” Only in Hollywood!

Review: The Big Red One