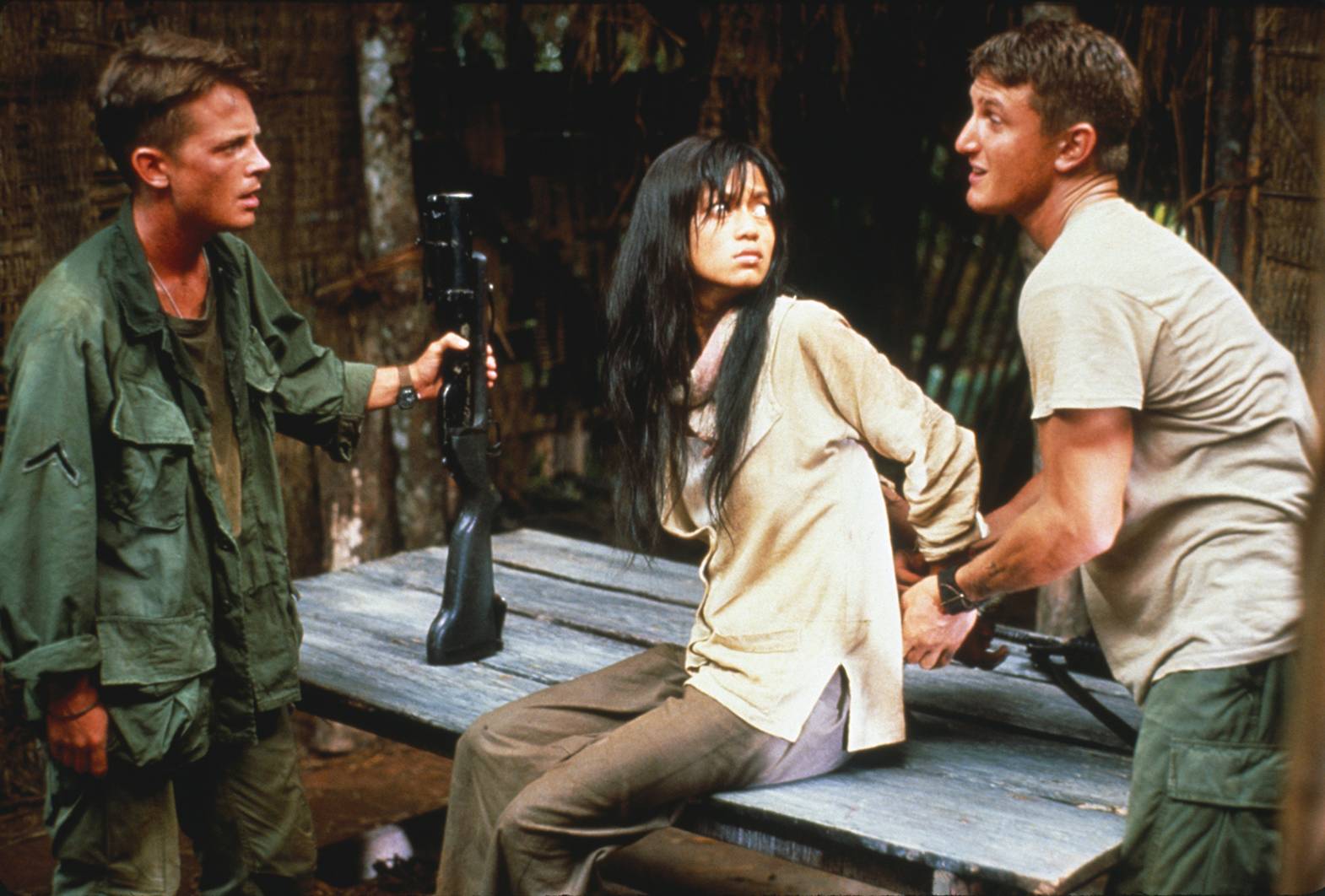 After scrolling through the lively comments about Brian De Palma’s The Black Dahlia, I figured it might be fun to post an assessment of De Palma by an authoritative source whose observations might stir the pot a little. By chance, the first reference book I pulled from my shelf was the 2002 edition of David Thomson’s idiosyncratic, highly subjective reference tome The New Biographical Dictionary of Film. His entry on De Palma starts with this paragraph:

“There is a self-conscious cunning in De Palma’s work, ready to control everything except his own cruelty and indifference. He is the epitome of mindless style and excitement swamping taste or character. Of course, he was a brilliant kid. But his usefulness in an historical survey is to point out the dangers of movies falling into the hands of such narrow-minded movie mania, such cold blooded prettification. I daresay there are no “ugly” shots in De Palma’s films—if you feel able to measure “beauty” merely in terms of graceful or hypnotic movement, vivid angles, lyrical color, and hysterical situation. But that is the set of criteria that makes Leni Riefenstahl a “great” director, rather than the victim of conflicting inspiration and decadence. De Palma’s eye is cut off from conscience or compassion. He has contempt for his characters and his audience alike, and I suspect that he despises even his own immaculate skill. Our cultural weakness admits and rewards technique and impact bereft of moral sense. If the thing works, it has validity—the means justify the lack of an end. De Palma is a cynic, and not a feeble one; there are depths of misanthropy there.”

Incredibly, I’d never read this particular entry before. I say “incredibly” because although there are hundreds of entries in A Biographical Dictionary, and I’ve flipped through this edition and previous editions countless times in search of information and inspiration and lines worth quoting, for some reason my eye never lingered on this one. He keeps rolling from there, slagging everything De Palma had made up through Carlito’s Way (which Thomson says “examplif(ies) the nullity of movie genius when it has no ideas.” Oddly, he likes Scarface, though you’d think that of De Palma’s cultural touchstones, it would be the be the one that superficially came closest to justifying Thomson’s ire.

I should back up here and say that A Biographical Dictonary is an indispensible book, mixing surprising and original insights with the usual amount of bemused and sometimes flatulent Thomsonian pontificating. The entries on Steven Spielberg and Martin Scorsese, for instance, are similarly wary and doubting. While admiring both directors’ versatility and awesome skill, he thinks they amp up oncsreen passion to obscure the fact that they’re actually rather cold directors who have few strong feelings about anything but films and filmmaking—that they’re lost in their own mental screening rooms and probably always will be. I disagree with the gist of those characterizations, but I can see why Thomson makes them, and there are parts of Spielberg and Scorsese’s movies that appear to validate his accusations. Thomson is a lively, unique, often valuable critic, and I’m always interested to read what he has to say.

But I don’t get where he’s coming from in his characterization of De Palma. As I’ve said elsewhere, I am not a De Palma fanboy; I don’t love everything he’s done, and even in De Palma films I do love, there are images, scenes or performances that strike me as misjudged or bad. Still, I can’t see anyone sitting through Carrie, The Fury, Blow Out, Carlito’s Way and Casualties of War—De Palma’s most straighforwardly empathetic and/or moralistic films prior to Dahlia, in my opinion—with open eyes and ears and then going home thinking De Palma a misanthrope, a cynic or a brilliantly cruel technician, and nothing more. But I’m reproducing Thomson’s summary anyway because bits of it echo the many mixed to negative reviews of The Black Dahlia. Also, I’m cognizant of the fact that a lot of moviegoers—perhaps a majority—are inclined to agree with Thomson, even if they like some of De Palma’s movies. If you fall into that camp, I encourage you to weigh in here as well.