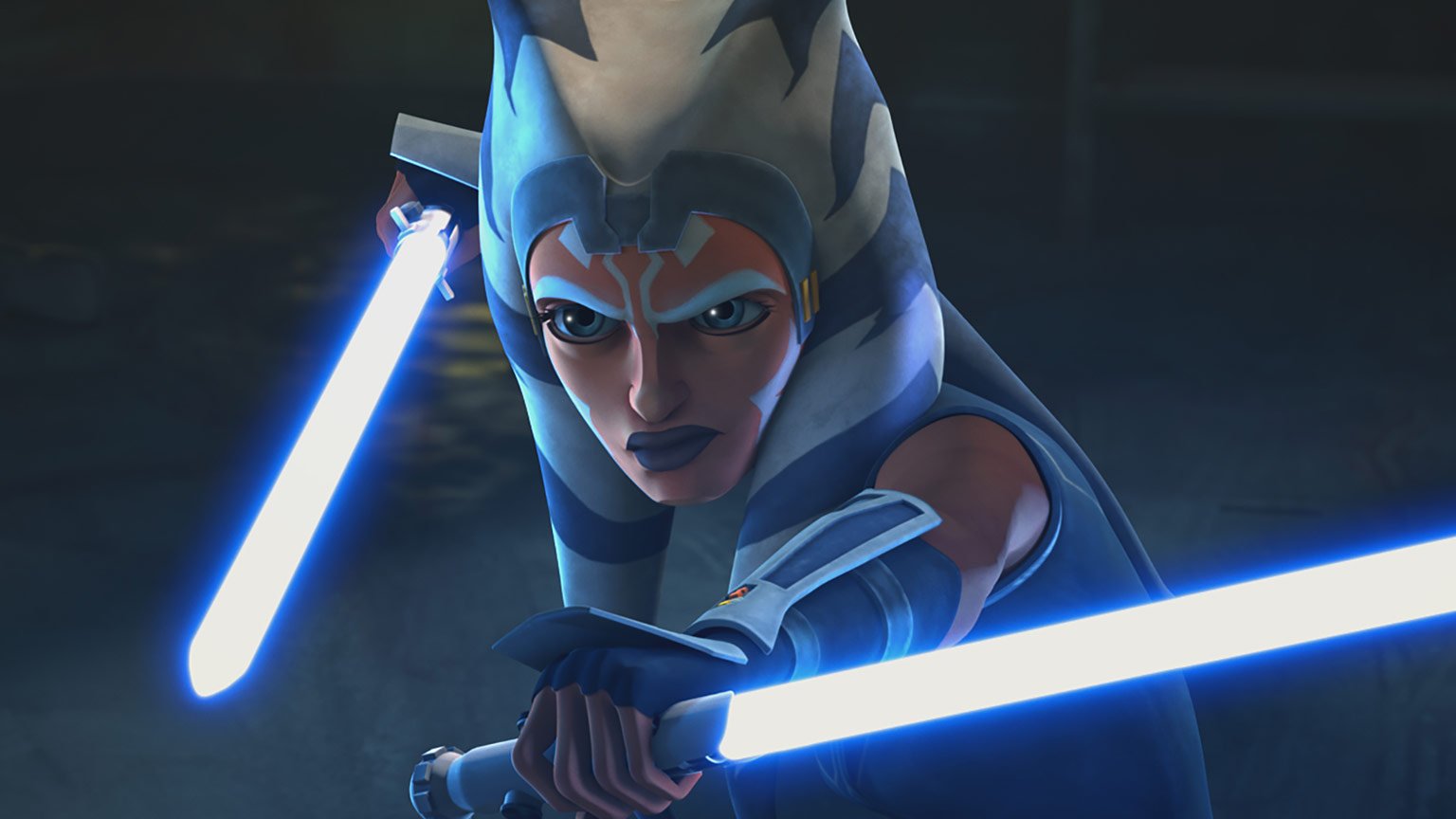 The textbook mysticism found in George Lucas’ Star Wars will forever be a case study in how to craft popular science fiction, along with the Gene Roddenberry Star Trek universe. Both created fully fleshed out universes, each possessing an engrossing history that has already occurred by the time we are glimpsing it. Granted, it has more to do with being able to eventually flesh out the back-stories and provide more content, but there is something inherently incredible about the original Star Wars trilogy and the first Trek series, in spite of the overwhelming popularity of both franchises’ subsequent Next Generations.

Then there are the so-called “Expanded Series” of novels and comics that further entrance fans of both Wars and Trek. While Luke, Leia and Han remained eternal on film, their characters continued to grow through the works of Alan Dean Foster, Timothy Zahn and Kevin J. Anderson. And yet, what this inevitably gives us is more fan service than resonant insight into the elements that would shape the Empire, the Jedis, and the Skywalker family.

It gets no better with the 98-minute “pilot” for Star Wars: The Clone Wars, which takes the entire premise and character design from Genndy Tartakovsky and Henry Gilroy’s mini-series (which aired from 2003 to 2005 on Cartoon Network), reformats the cel animation to clunky CGI, and creates character arcs that inevitably mean nothing more beyond a profit increase for Hasbro.

Since it’s a lead-in for Cartoon Networks’ second take on the franchise, we’re treated to an extremely glib “Mary Sue” rendering via the introduction of Anakin’s “youngling” padawan, Ahsoka Tano (Ashley Drane) who manages to be the plucky and headstrong sidekick for the man who would be Darth Vader. Not to mention, she’s another original character not so far removed from the “second” apprentice Darth Vader eventually takes on in a video game, The Force Unleashed.

The Clone Wars takes place between Attack of the Clones and Revenge of the Sith with the heroicly mundane Galactic Republic battling the Confederacy of Independent Systems. Why are they fighting? Ah, no one knows. Soon-to-be-Emperor Palpatine probably did something or other with a droid or the Force or a Kessel Run. For that reason, we start on a generic planet with the Clone Army battling a Separatist Droid faction as Anakin comes to term with his new padawan, already giving her a sickening pet name (“Snips”) to match hers (“Skyman” for him, “Are-Two-Ee” for everyone’s favorite Astromech.)

A majority of the film revolves around the wooden—no, seriously, they’re supposed to look shitty—Jedi and Clones fighting waves upon waves of droids. And occasionally they get inspired to progress the plot: “Destroy the shield generator!” “Save the child!” “Hold the line!” “Pander to the Fanbase!”

Eventually, there is a moment of clarity: someone (i.e. Palpatine and the only other three villains who aren’t droids) has kidnapped Jabba the Hutt’s son. If the Republic wants Jabba’s help in the “Outer Rim,” they’re to bring his little polygonal offspring back—“within one planetary rotation,” intones Obi-Wan Kenobi—or else they won’t be able to harvest the Spice that Jabba produces by moving through the sand. But don’t worry, you too will begin thinking of sci-fi films that had far more interesting plots when you see Clone Wars on Cartoon Network—these are the first three or four episodes strung together, if you weren’t aware.

There is such rich history and potential for moving around this universe, but who really wants to? Clearly we just want to see the same situation (droid battle, space dogfight, lightsaber battle, repeat) over and over again. Why else would writers and artists design such an intricately woven history and future for a series that George Lucas solely uses as a cash cow? By far, the only interesting thing Clone Wars has going for it is the dreaded embargo that seems to confirm Warner Bros.’s faux-confidence that its’ films are “critic proof” after The Dark Knight.

And if you think that maybe you’ll find one redeeming thing in this, let me crush your dreams with three words: Ziro the Hutt.

John Lichman is a freelance writer who contributes to The Reeler, Primetime A&E [print only] and anyone with cash. He works odd jobs to afford his vices, sleeps on couches and can drink Vadim Rizov under a table.

A Girl Cut in Two: A Conversation with Ludivine Sagnier