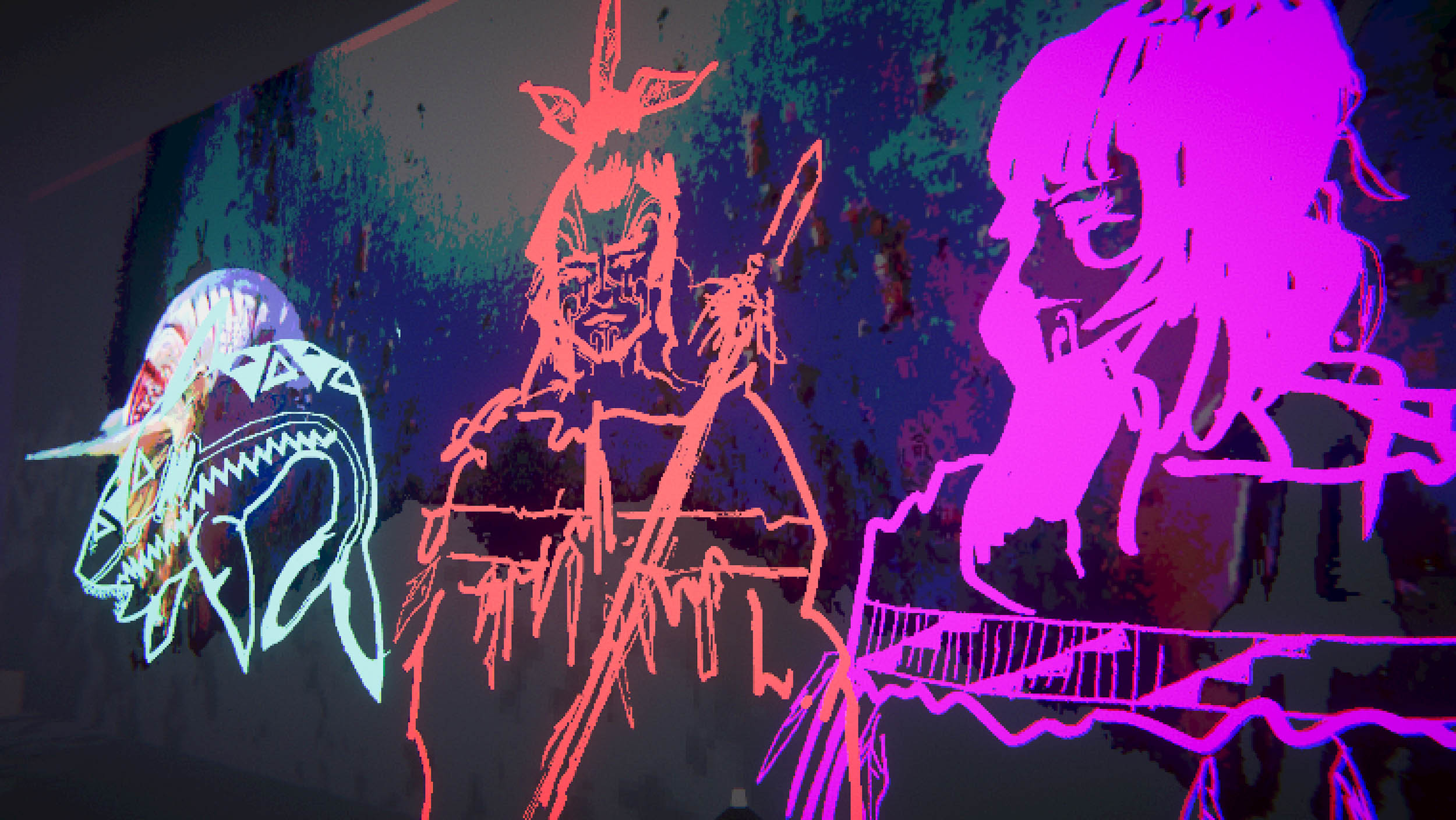 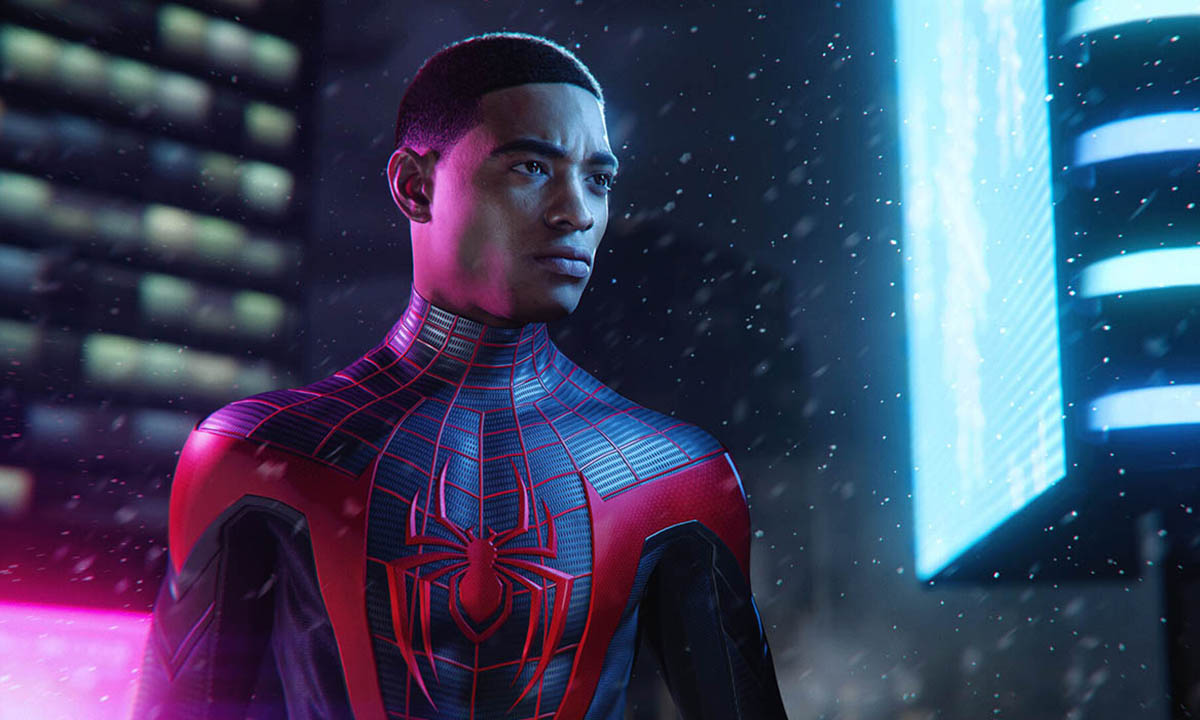 Rare as it is to see a person of color as the protagonist of a Triple-A video game, a minority superhero fighting for his community is even rarer. Mercifully, the hero of Marvel’s Spider-Man: Miles Morales doesn’t call himself “Spider-Cop,” and the conversations he has with New York City’s citizens via a community-serving app that allows them to contact him for help is marked by a striking benevolence. Here, Miles Morales becomes the true embodiment of the “friendly neighborhood Spider-Man,” serving the citizens and battling the forces that cause people to turn to a life of crime. Community is key here, and for as well-written and fleshed out as Miles and his family are, Harlem itself is an even more pivotal character in the game, seen in different states as various parties and conglomerates seek to take advantage of and ruin the neighborhood for their own profits. The game’s themes aren’t forced, instead naturally integrated into the progressive narrative that includes such diverse characters as a deaf teenage artist (bilingual Miles is also fluent in ASL) and the Korean-American buddy who takes a Q-by-way-of-Oracle role in helping Miles protect the city. More than just an incredible technical powerhouse that demonstrates the advances of the new generation of consoles, Marvel’s Spider-Man: Miles Morales deals with socially aware themes that resonate in our present moment. Aston 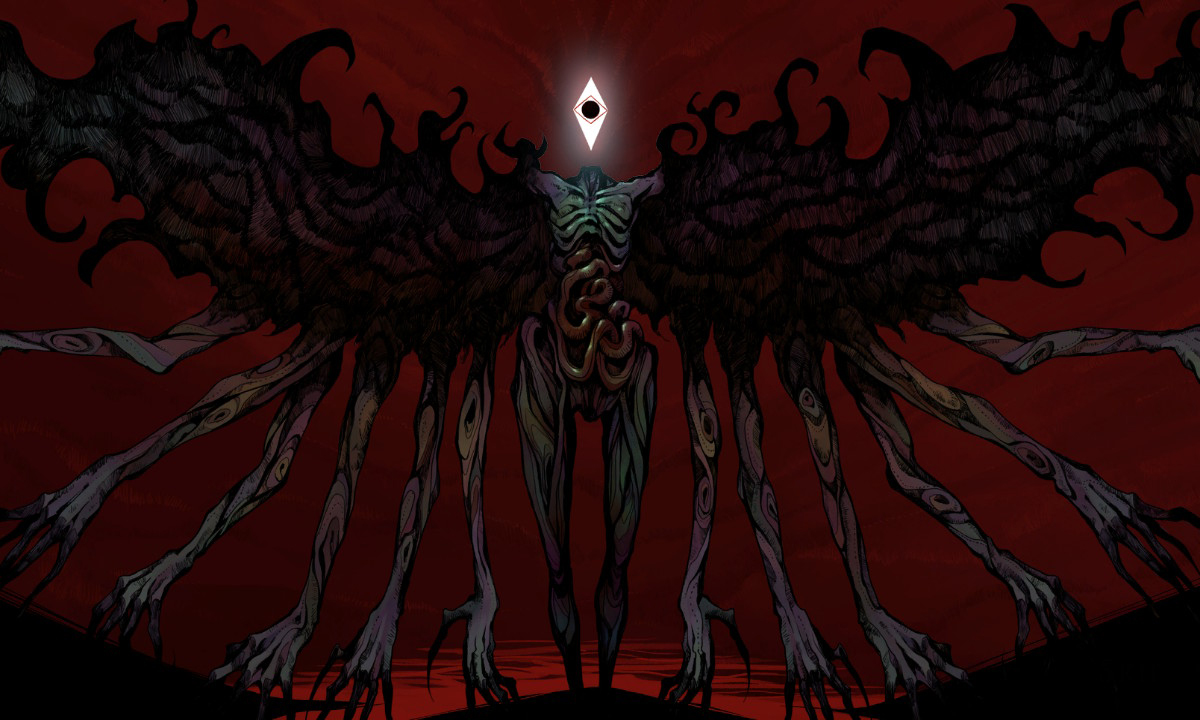 Alder’s Blood’s intimidating and intense sense of atmosphere, the need for precise decision-making, and even the term “Hunter” register as a strong nod to Bloodborne. But whereas Bloodborne was just another incarnation of the hack-and-slash, lock-on-and-dodge formula that was popularized by Dark Souls, this game shakes up the foundation of a long-standing genre, stretching the familiar into a realm of nightmarish wonder. Not even leveling up from consecutive victories dampens the bleakness of Alder’s Blood. Each Hunter creeps toward insanity, which forces the player to commit bloody human sacrifices in order to transfer experience points to new heroes. Here, success is more ephemeral than it ever has been in a turn-based tactics game, implying that a godless world should not be coveted. Jed Pressgrove 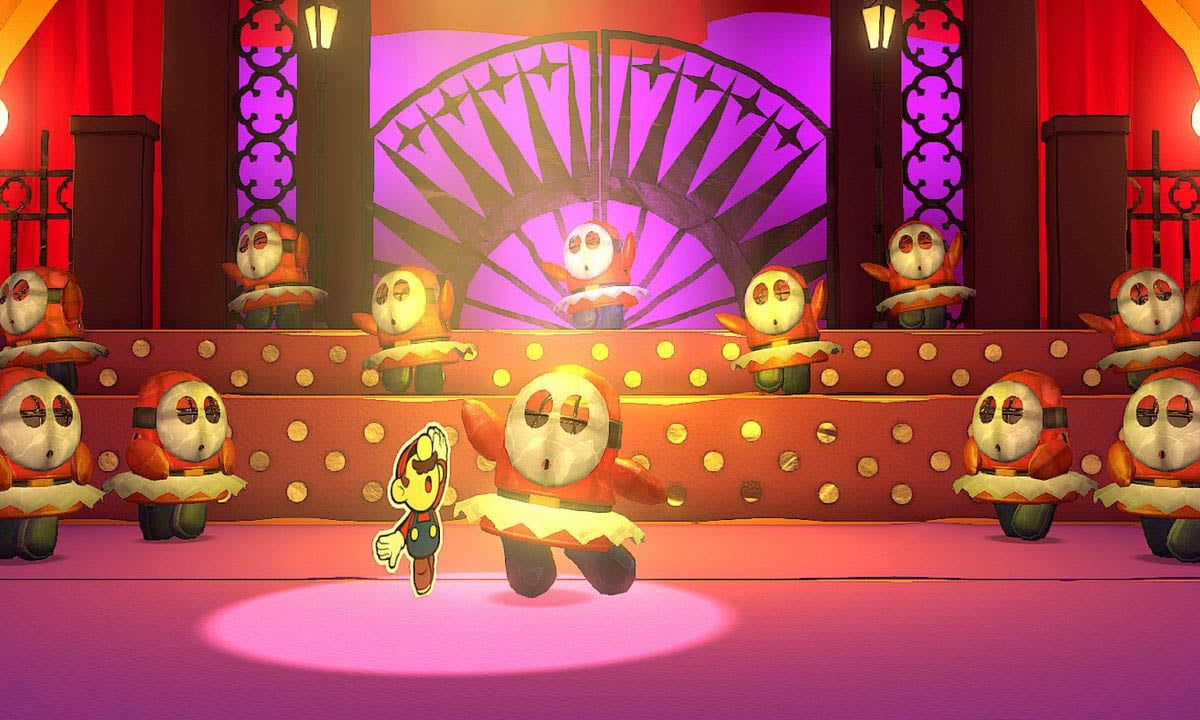 Though based on a decades-old formula, Paper Mario: The Origami King never feels like more of the same. A river-rapids minigame is followed by an in-depth trading quest within a Japanese-themed amusement park, Shogun Studios. A relaxing stay in the hot tubs of Shangri-Spa is first interrupted by a chase sequence involving a papier-mâché Chain Chomp and later by a Mario Party-like series of minigames on the game-show-within-a-game Shy Guys Finish Last. The Origami King does feature traditional dungeons, but even here, the puzzles and themes remain wholly distinct; the closest overlap is between two types of sliding block puzzles. And as for the game’s character work—well, let me just say that this reviewer didn’t expect to ever feel so much compassion for Bowser’s long-suffering magician, Kamek, nor to fall heartbreakingly in love with an amnesiac Bob-omb. While a lot of care has gone into refining the game’s combat, there’s no shortage of things to do outside of battles. The Origami King has so much exuberance and confidence in all of its designs that even if you’re not completely sold on the combat—and there are modifiers that allow you to get rescued Toads to help solve it for you—the game will still win over all but the most puzzle-phobic and pun-hating players. Riccio 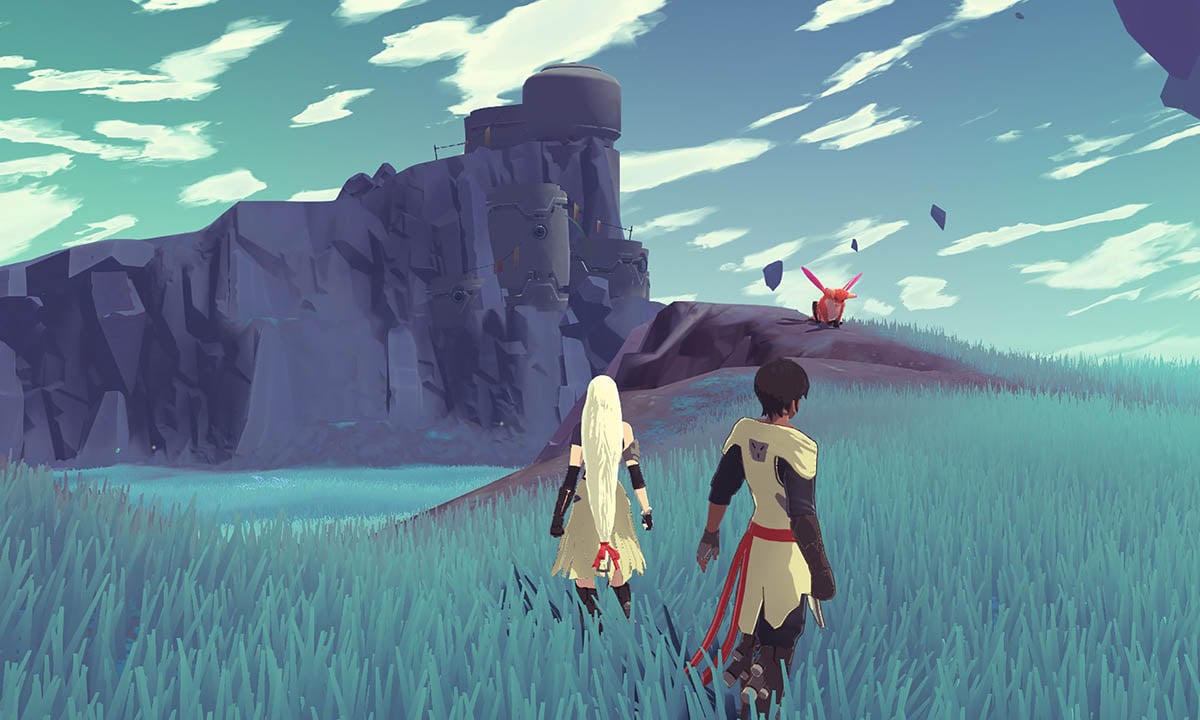 Traversing Source, the seemingly uninhabited planet where Haven’s star-crossed lovers have crash-landed, is nothing short of exhilarating. Kay and Yu possess anti-gravity boots that allow them to glide angelically over the landscape, as well as ride the blue floating ethereal energy rails made of biofuel called Flow. They can ride these rails over otherwise untouchable terrain, even high into the air like an invisible roller coaster. The game exudes carefree vibes, from its lo-fi synth-wave soundtrack to the defiantly naturalistic way that it handles encounters with alien life. Haven is a sci-fi exploration game where you share space with others but don’t own it. Which is to say that the joy of exploring Source is less about the world than the company. And when conflicts arise, they all feel incredibly organic, an honest take on the “better and for worse” part of a union that so many treacly romances tend to gloss over. And there’s no conflict so devastating that we’re not still reminded that we love these people and wish for their happiness in their new home. Along with being one of the most gentle and soothing games of the year, Haven is also gaming at its most compassionate. Clark

A Monster’s Expedition is an exceedingly gentle game, despite being about a monster who knocks over trees to bridge the gaps of an archipelago. Sprinkled with spare music that plays according to your actions, the latest from developers Draknek & Friends is an open map of deceptively simple tree trunk-pushing puzzles. If you get stuck going one direction, you can usually try another. The island is actually an open-air museum displaying the remnants of human society for the education of monsterkind, with objects mounted on pedestals while larger exhibits like a mountain of loose change rise out of the sea. Backpack in tow, your monster is there to see the sights, and this concept’s small sense of discovery is mirrored through the very act of the playing the game. The developers gradually complicate the lightly interconnected puzzles, nudging you toward figuring out mechanics that have been there all along with a truly masterful subtlety. Scaife