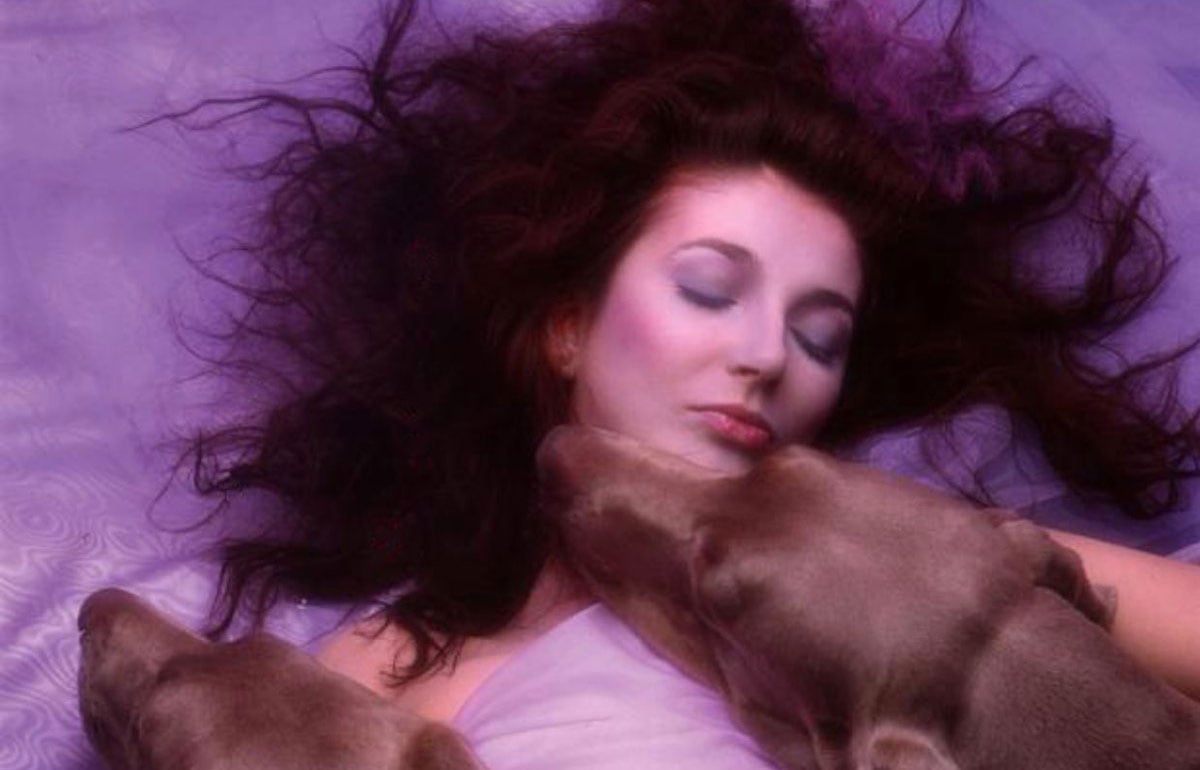 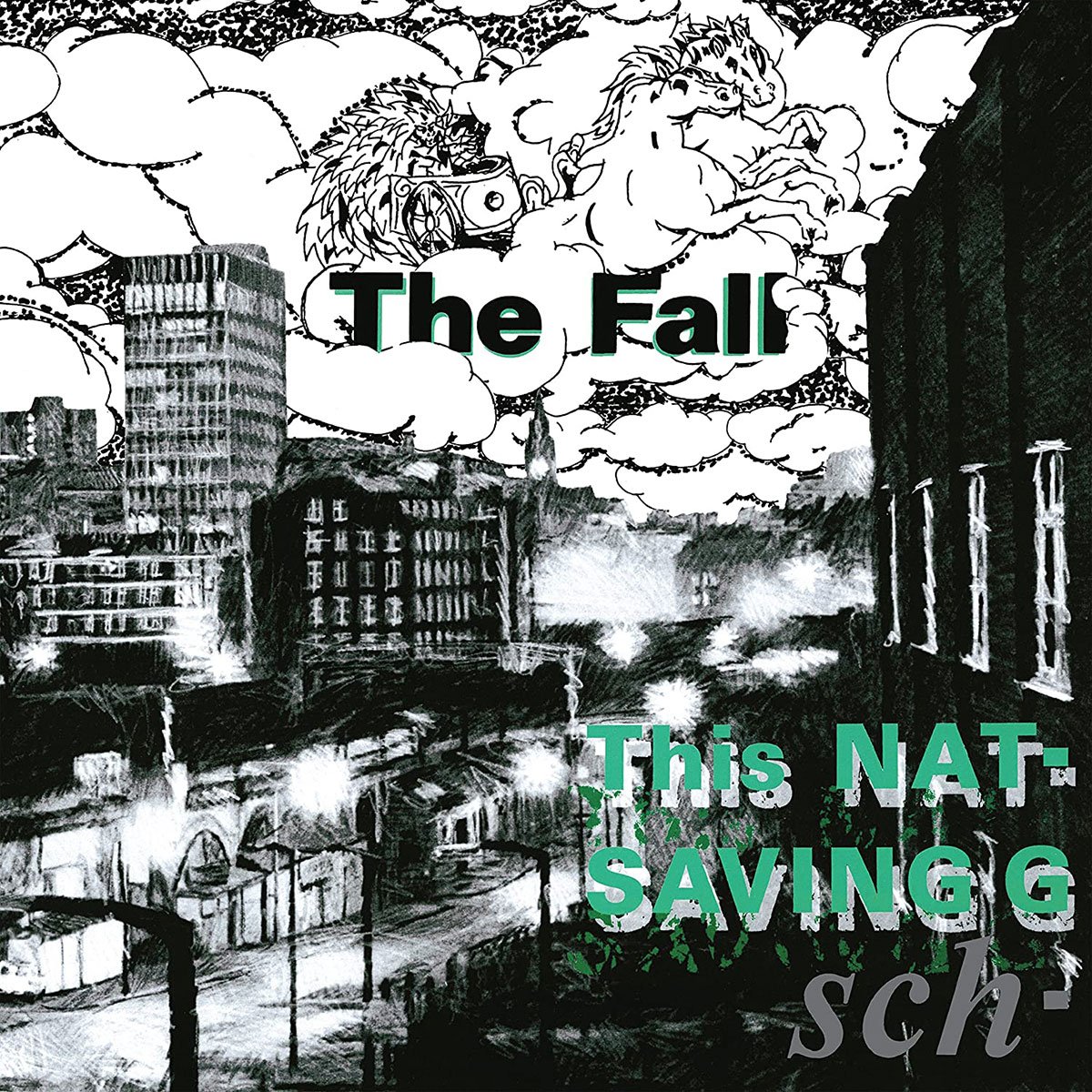 5. The Fall, This Nation’s Saving Grace

This Nation’s Saving Grace is the most accessible release from a band that can, at times, border on the completely inaccessible. Mark E. Smith makes no attempt to curtail his ominous murmuring, and his bandmates are as prone as ever to prickly songcraft and thrashing, but the grooves and melodies here showcase the Fall at their least abrasive. With “Barmy,” “What You Need,” and “Spoilt Victorian Child,” the group strikes the perfect balance between bilious dirge and subversive pop, while “Paintwork” is a charmingly tongue-in-cheek homage to ‘60s pop. A little bit of melody goes a long way for the Fall, making this a quintessential album in a unique and strangely interesting canon. Huw Jones 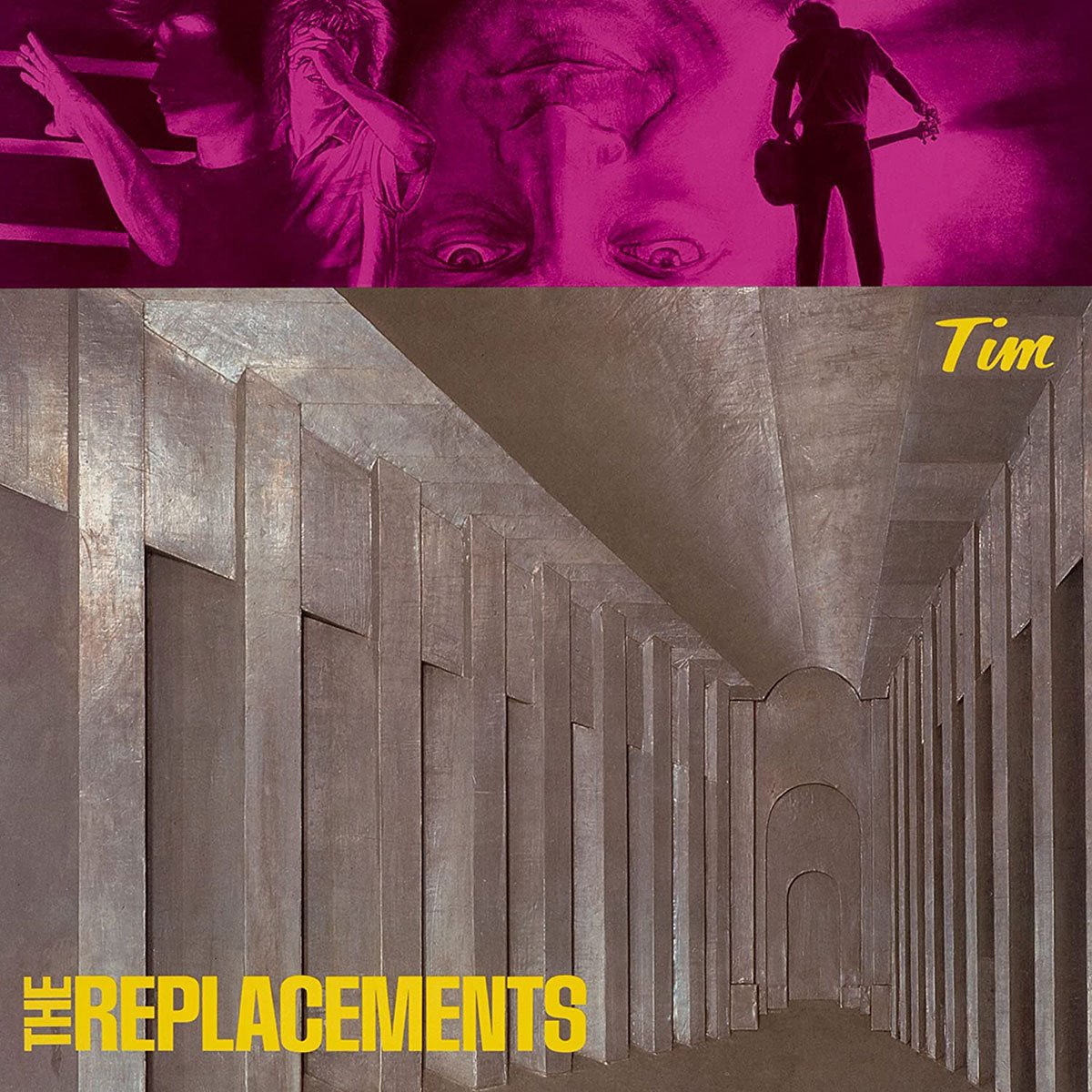 On the continuum of ‘80s rock acts with a pronounced rock n’ roll influence, the Replacements fall somewhere on the spectrum between Bruce Springsteen and the Mekons, styling a skuzzy blend of mutated rockabilly that absorbs and adapts ‘50s tropes with propulsive glee. There’s a glimmer of punk attitude in all of Tim’s hurtling songs, but each one is too piercingly romantic and sincere to fit into that genre; witness “Kiss Me on the Bus,” which caps off with a joyous wave of sleigh bells. The result is a collection of booming love songs that find the spirit of the adventure in the most domestic of settings. Jesse Cataldo 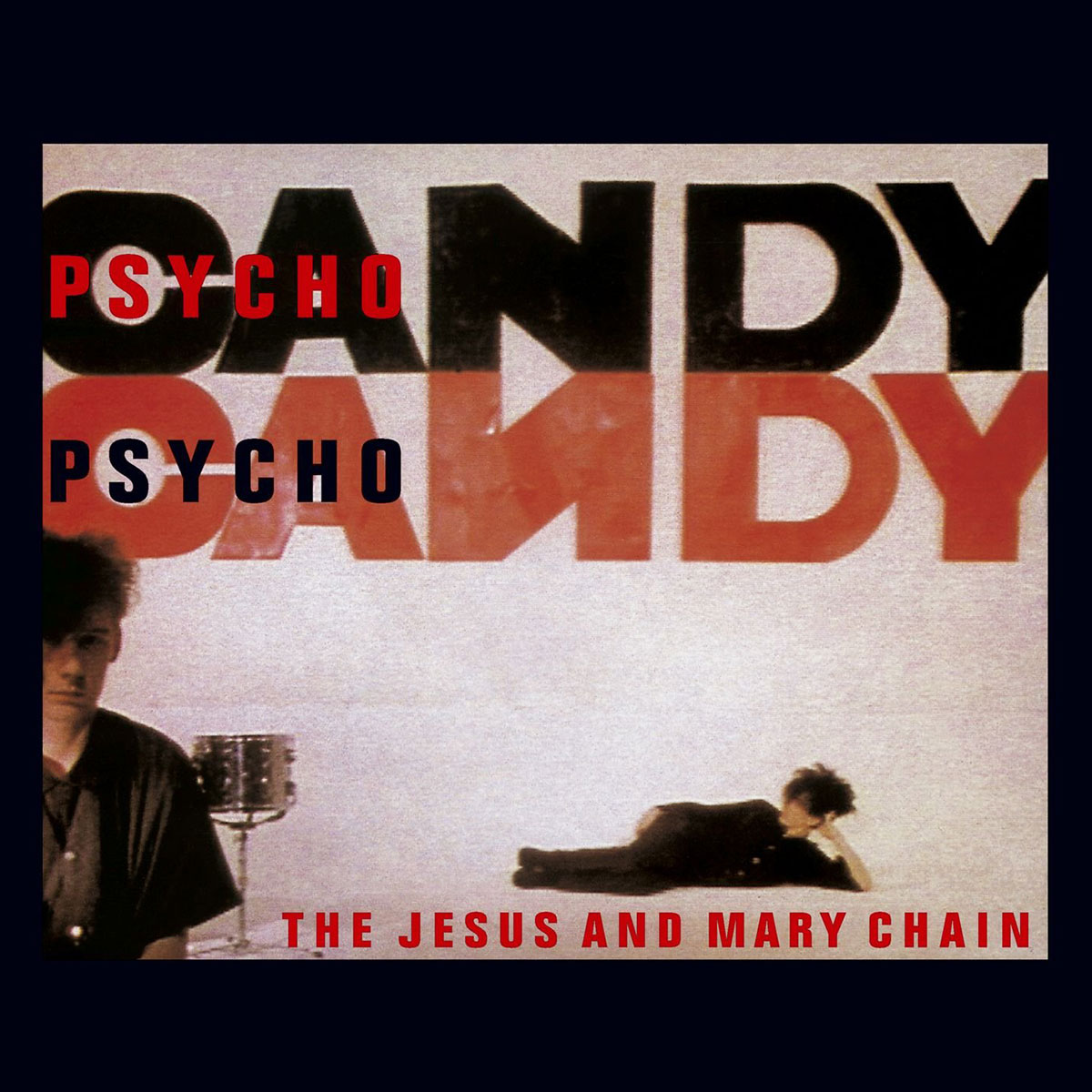 3. The Jesus and Mary Chain, Psychocandy

Shaping fuzz into a potent, tactile instrument, the Jesus and Mary Chain helped establish the style of distortion-laden fogginess that would eventually become the foundation for shoegaze. Possibly their most amorphously detailed album, and probably their best, Psychocandy buries snide and snotty vocals in a rolling sea of noise, an enormously effective approach that’s still being imitated today. The musical backing may be spare, like the faint guitar shimmer and lonely hi-hat smack of “Just Like Honey,” or it may be dense, the roiling chaos of “In a Hole,” but it remains effective throughout, leaving each song encased in a thick viscous shell. Cataldo 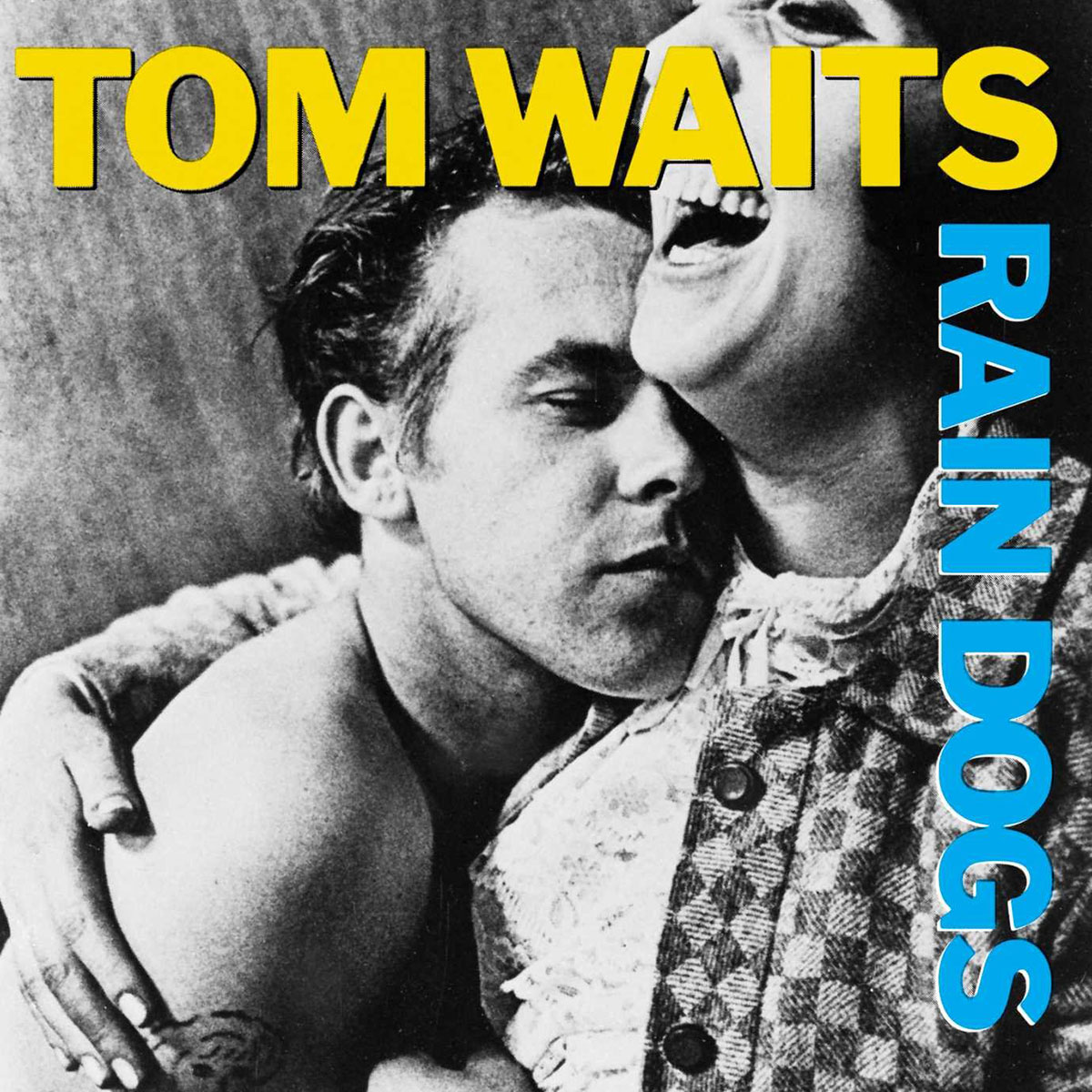 Early in his transition from post-beatnik piano man to percussive backwoods hobo, the Tom Waits of Rain Dogs still had the residual stink of a boozy poet left on him, which resulted in the snappy rhythms of this big album. At 19 tracks and 53 minutes, it’s the most overstuffed and expansive effort of his long career. From the squealing free jazz of “Midtown” to the jaunty music-hall balladry of “Anywhere I Lay My Head” and off-kilter accordion jangle of the title track, Rain Dogs is a skuzzy, dynamic mural, awash in film-noir-inspired textures and all kinds of detailed color, a sleazeball concept album pickled in cheap gin. Cataldo 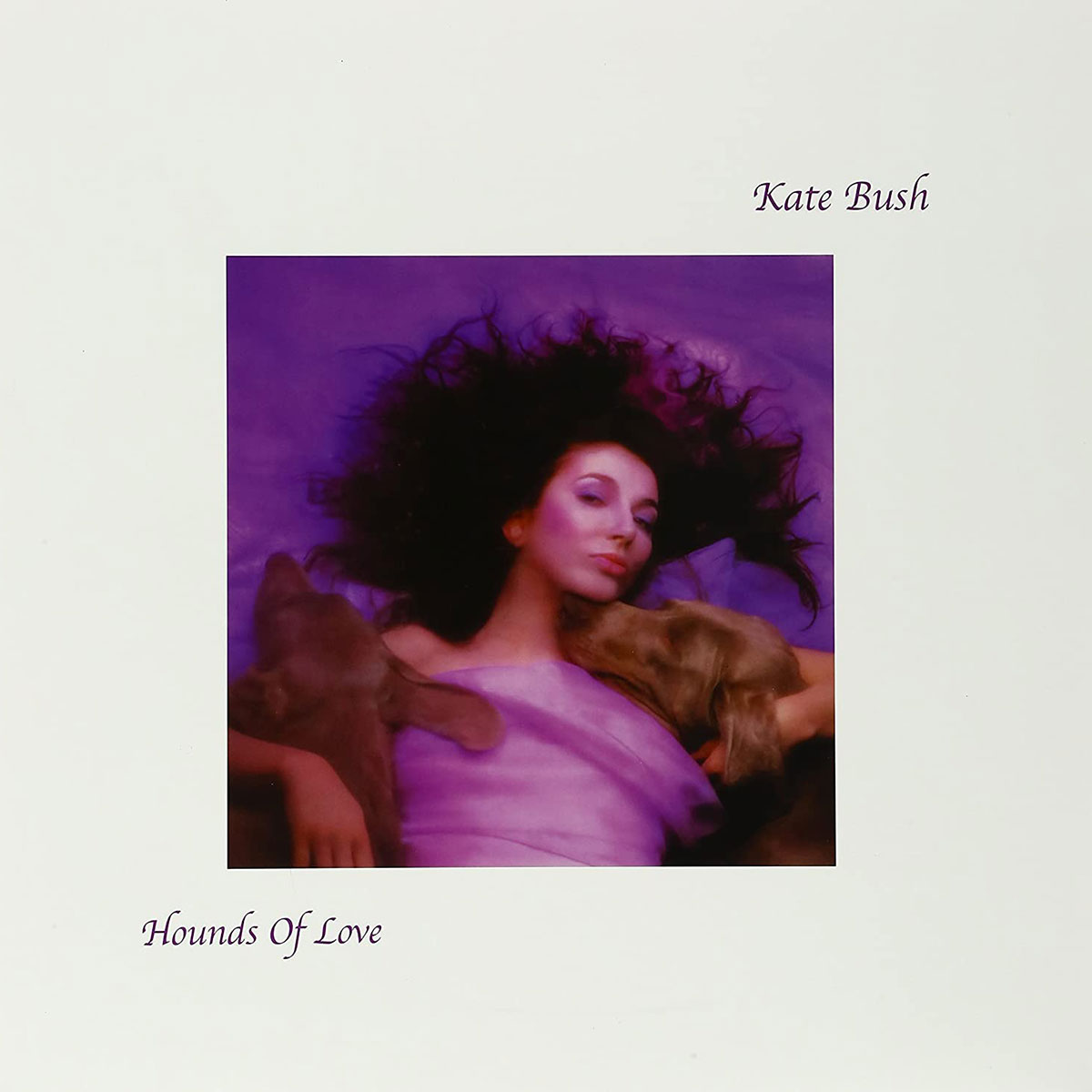 My mother, a freak for the Victorian, once defied by father by naming me not after him, his father, and his father’s father, but after an Emily Brontë character, so it was destiny that lured my imagination to the wily, windy moors from which Kate Bush appears to sing these tales of longing and remembrance. The album is a haunting—lush with playful and dramatic dreaming, metaphor and symbolism, motifs of running and hiding, beats that gently fall like raindrops. She plays child, woman, beast, and witch, standing on the ground but sounding as if she’s flying through the sky. She is hunter and huntee at once, and she makes you feel her transformation from one to the other, quite literally, with a howling. A whistle becomes a gust of wind, and it takes you away in its wraith-like arms to a place of very warm comfort. Ed Gonzalez

The 20 Best Zombie Movies of All Time

The 100 Best Westerns of All Time