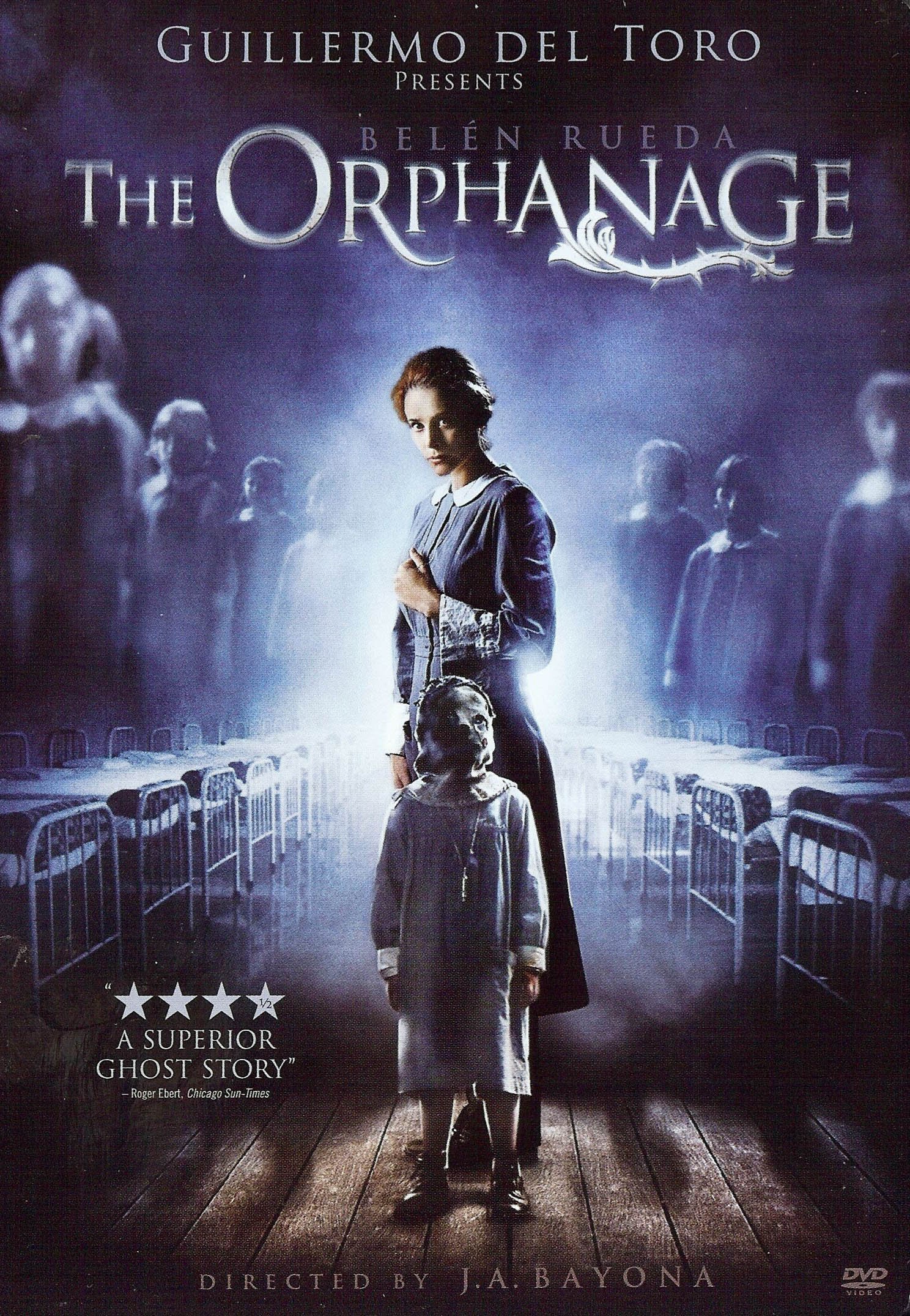 When in Spain, do as Guillermo del Toro does. Or Víctor Erice. Or Alejandro Amenábar. That is the modus operandi of the fetid The Orphanage, a haunted-house spooker that is all notations and no text. Juan Antonio Bayona settles for ripping off horror classics as far back as The Innocents to as recent as The Devil’s Backbone, stripping them of their vibrant emotional connotations, and by virtue of his producer’s credit, del Toro advocates Bayona’s brazen artistic license. There’s no doubting Bayona’s taste, but he demonstrates more style than soul, failing to revitalize the spiritual, sexual, and political essence of great films like Suspiria, The Tenant, and Bunny Lake is Missing. It seems that only someone with the flimsiest knowledge of horror’s rich cinematic history could praise the director’s shallow, plagiaristic pastiche.

The film’s opening scene suggests life inside a snow globe—a glossy take on the tranquil Spanish lifestyle depicted in Carlos Saura’s Cría Cuervos and Erice’s The Spirit of the Beehive, with a group of children playing a game outside the titular orphanage and running through dangling sheets, nature dropping its pollen all around them. Many years later, one of these orphans, Laura (Belén Rueda), returns to the house with her husband, Carlos (Fernando Cayo), and adopted child, Simón (Roger Príncep), a cute little bugger whose gratuitous HIV-positive status only superficially intensifies Laura’s plight to find the boy after he goes missing during a party modeled after the famous birthday bash from The Omen. Bayona is always hitting below the belt, nowhere more inhumanely than in the way he uses the faces of children afflicted with Downs Syndrome to cheaply rouse tension.

Before Simón goes missing, Laura is attacked by a child wearing some sort of potato sack with a face drawn on it. This is the same mask worn by the hilariously deformed son of the lunatic Benigna (Montserrat Carulla), who used to work at the orphanage when Laura was a girl. Benigna’s son, who looks as if he may have been conceived with Leatherface’s sperm, was accidentally killed by the orphans who once lived in the house, and Benigna’s return implies unfinished business. Desperately trying to track down Benigna, hoping that she might have some information about Simón, Laura watches the old woman as she’s cruelly run over by a car. The accident leaves Laura feeling hopeless and Benigna’s face afflicted with Post-Grudge Ghost-Spotting Disorder, which doesn’t stop Carlos from giving the farsighted hag delicious mouth-to-mouth. This is the most ludicrous moment in a ludicrous film, revealing yet again that Bayona’s keenness for transgression is really just an elaborate, miscalculated ruse.

Bayona significantly takes pages from three Argento detective stories: Suspiria, Deep Red, and Phenomena, which also figured a deformed child and his batshit mother. Toward the end of The Orphanage, Laura is framed before a window in a similar way as Pat was in Suspiria, only Laura is spared the horror of hands breaking through the glass and getting a hold of her. Earlier, Laura’s visit to a medium who may be able to locate Simón recalls the introduction of the telepathic Helga Ulman in Deep Red. Unlike Argento, though, Bayona is unable to key his aesthetic to the headspace of his characters: In Deep Red, the camera enters through the suspiciously parted red curtains outside the auditorium where Helga lectures, neatly suggesting an immersion into a subconscious realm, whereas the same scene in The Orphanage is a blank slate—a dumb excuse for Bayona to name-check Jung before moving on to more magpie-ish bits of business.

M. Night Shyamalan’s The Sixth Sense is the story of a boy coming to grips with death, and Amenábar’s superior The Others envisions an afterlife where the dead are just as racked with insecurity as the living. Despite these films’ flaws, they are possessed of an unmistakable spiritual urgency, something which can’t be said about the The Orphanage. Laura must engage with the past and do a little detective work to find Simón, but there is nothing about her journey that is constructive (remembering what it’s like to play as a child does not constitute a profound awakening), and if she feels any guilt for having left the orphanage behind, we wouldn’t know it from watching the film, which doesn’t suggest her sleuthing is some kind of quest for forgiveness. This is to say nothing of the story’s plot holes, none deeper than the one that asks us to believe that no one ever inquired into the mysterious disappearance of Laura’s friends. But without this lapse, there would ultimately be no point to the film, which feels like a treatise on No Child Left Behind. According to Bayona, the afterlife is itself an orphanage, meaning we shouldn’t fear death because we have our parental work cut out for us there. Here’s to dying, then?

A few edge haloes here and there, and a combing-like effect surrounds the investigator’s hand at the beginning of the 10th chapter stop, but this is a near-perfect transfer, with rich black levels, accurate skin tones, and impeccable shadow delineation. The audio is spotless though, boasting vibrant surround work that really booms on the DTS 6.1 track, especially when it rains.

“When Laura Grew Up: Constructing The Orphanage” largely sticks to the film’s storytelling mode and thematic obsessions while the five-part “Tomas’ Secret Room” focuses on aesthetics, from the film’s sound to its art direction. Makeup gets its own featurette while cast auditions and a table reading are paired under a section titled Rehearsal Studio. Rounding out the disc is a six-part stills gallery, a series of teasers, trailers, and poster explorations filed under Marketing Campaign, and a bunch of previews for some more horror crap coming our way from the Warner/New Line umbrella.

Uno, dos, tres, throw this shamelessly derivative and inhumane freak show in the trash-no matter how intensely its image and sound may deceive.

Possibilities and Frustrations: The World of Georges Méliès