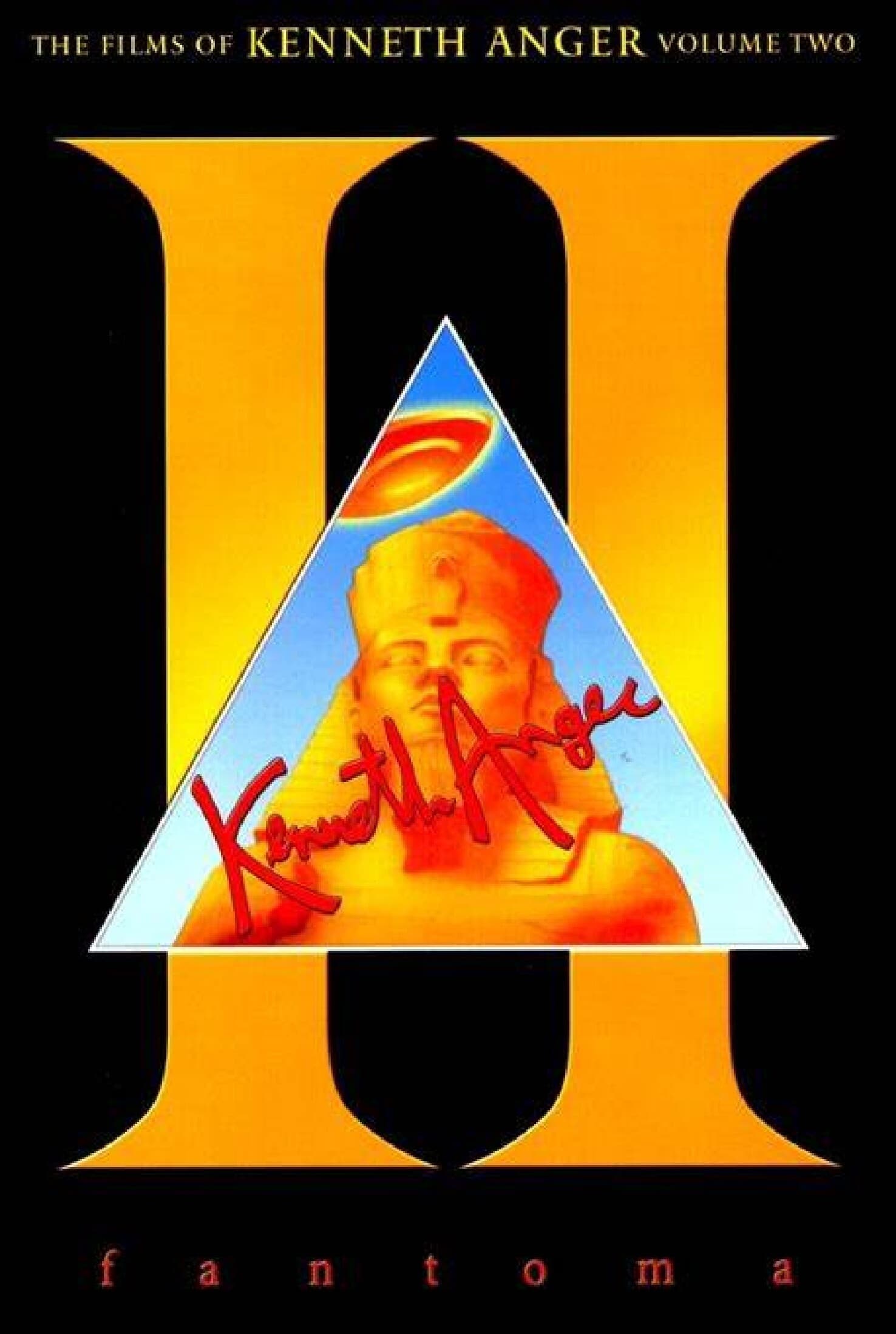 I’m torn between saying that watching films in the presence of their directors can be an illuminating experience and saying it can be a ruinous experience, especially when it comes to films of an avant-garde bent. For example, I may never be able to watch the films of Peter Kubelka again after sitting through at least two-and-a-half hours of lecturing from the director on how the sound and image do not sync up in Unsere Afrikareise (which certainly seemed a masterpiece the first time I watched it; that is, before he dissected it at great length and let it die on the operating table). I had a similarly frustrating experience watching a program of Kenneth Anger’s films recently, but perhaps because I’ve always been a tad ambivalent toward his work outside of the obvious primordial (hip) thrust of Fireworks, I found myself opening up to the experience of watching Anger’s films even as I was beginning to shut down on the director’s carefully wrought Hollywood Babylon persona. What initially seemed to me (especially in films like the cyclical, Sisyphesian Rabbit’s Moon) a latently haphazard addiction to iconography and allusion eventually revealed itself as a cosmic stubbornness. It eventually seemed like his speculations on anti-Christ were revealed—by way of his prickly, pugnacious comments in person—in the form of petulant anti-cinema.

Fantoma’s second collection of Anger films comes, apparently, with the auteur’s blessing, though he mentioned to my audience at the Walker Art Center in Minneapolis that he had not yet been paid for his participation in the first set. If that collection stressed the dizzying disillusionment of growing up in a puce-puke La La Land, the films in the second installment have much bigger fish to fry. And for those who worship at the altar of Anger, this disc constitutes the Gospel. Scorpio Rising stands at the précis of the two halves, merging his fascination with rough trade with his burgeoning interest in the Dark Arts, at least as it applies to the standard “sex, drugs, rock n’ roll” scene. What begins with references to James Dean and the soaring beefcake photography of Bob Mizer ultimately ends in a whirl of skulls, swastikas, the spiritual sacrilege of pissing on the Catholic altar, and the societal blasphemy of rubbing mustard into the crotch of a stripped leather geek. It ends in a death captured on film that Anger, in his commentary track, says is real. The remainder of his filmography (at least up until a post-millennial renaissance that has seen him returning to the womb with the prankish but lean Mouse Heaven) is mystic and frequently inscrutable. The sinister Invocation of My Demon Brother (accompanied by a score from Mick Jagger that sounds like a fax machine on the blink) and the surprisingly stately invocation of Anger’s own demon-brother Aleister Crowley Lucifer Rising mark the completion of Anger’s metamorphosis from a petulant outcast to an outspoken outsider.

With the exception of Kustom Kar Kommandos (which is, admittedly, only an excerpt of something that was intended to have much more scope), these restored prints look as fantastic as they did when I saw them projected at the Walker earlier this year. While there’s a great deal of grain in all, it’s the good sort of grain that suggests nothing too drastic was done to clean up the prints. As they are, they’re full of bold pop art colors (the reds, in particular, practically bleed from the monitor) and no discernible edge enhancement. All are presented in mono with the exception of Lucifer Rising’s expressive stereo mix.

Part of the problem with Anger’s comments at the Walker (and, no doubt, all other venues) was the fact that the moderator simply let him expound at great length with no regard for time constraints or pruning his many irreverent tangents (like referring to Saddam Hussein as “Saddam Insane,” like some sort of art world Dick DeBartolo). Put the man in front of a microphone and force him to get his thoughts out as the films unspool and he can be surprisingly pithy, even charming. He’s certainly generous in offering some explanations for his more inscrutable references, even though he admits there ought to remain some mystery in his films. Also included is a short montage Anger crafted in praise of Crowley’s art (definitely listen to this one with the commentary on; you’ve never heard the concept of the phallus so often invoked), an alternate audio track for Invocation of My Demon Brother and a comely booklet featuring appreciations by, among others, Martin Scorsese, Guy Maddin, and Gus Van Sant.

The Films of Kenneth Anger: Volume 2 confirms the myth built by the first volume. Let’s hope Fantoma doesn’t plan on spoiling it by putting together a third volume.

DVD Review: Anthony Asquith’s A Cottage on Dartmoor on Kino on Video