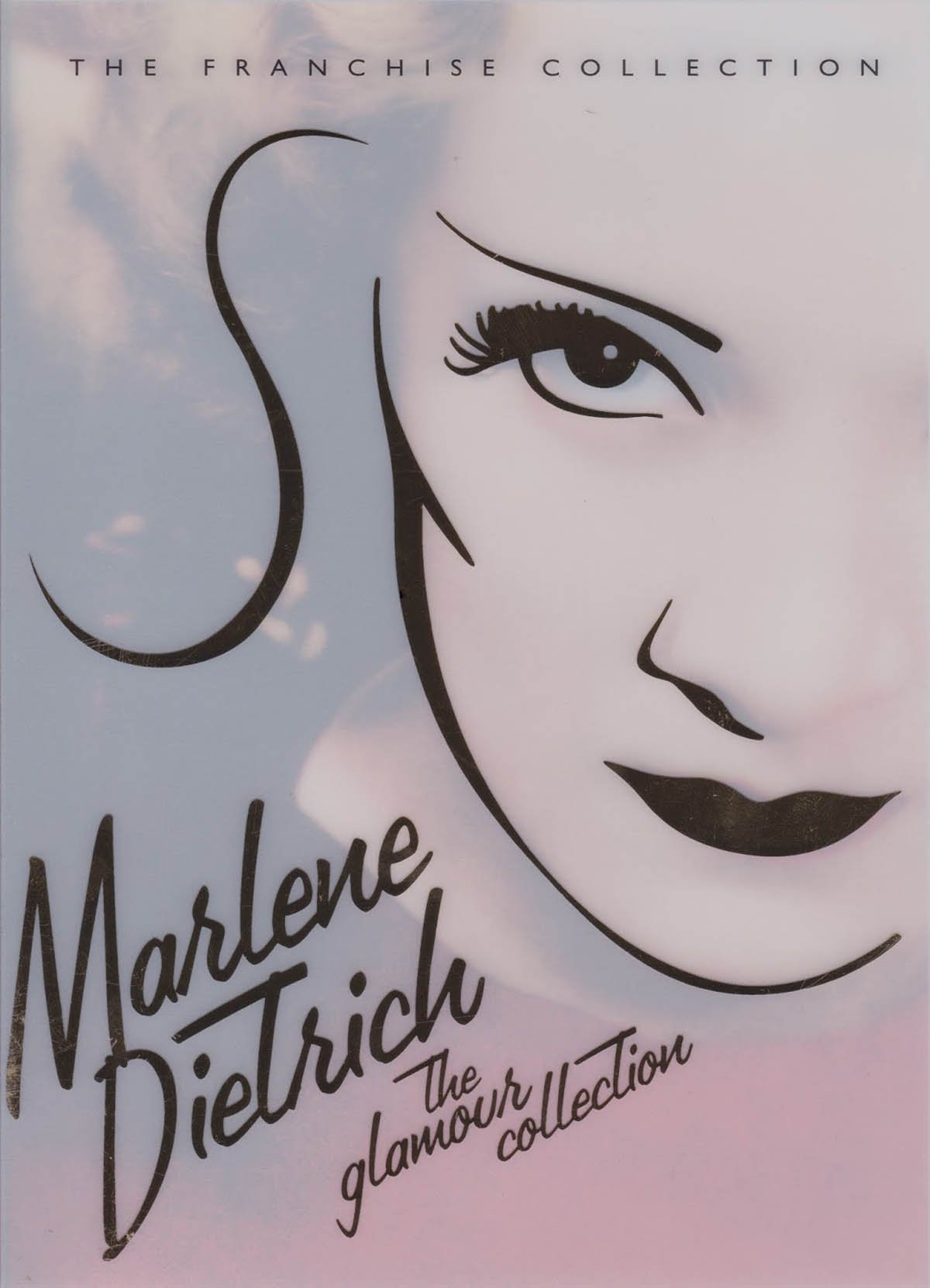 In the maelstrom of 1920s Weimar Berlin, Marlene Dietrich was both everywhere and nowhere, a fixture and a non-entity who had appeared in many films without carving out a niche for herself. She was large, fluttery, and bumptious, a giggling chambermaid type. When Josef Von Sternberg was in Berlin to cast the female lead for The Blue Angel, he saw Dietrich in the theater and was taken with her dignity and cool indifference in the face of the obvious physical comedians surrounding her. Maybe she was just tired, but he was impressed. Perhaps “impressed” isn’t the right word. Perhaps there are no words for what this great artist felt when he first looked at his Galatea, though he had plenty of words to lavish on her in his autobiography, Fun in a Chinese Laundry, most of them withering. When the love of your life throws you over, especially when you have given them what Von Sternberg gave Dietrich, it’s difficult not to become a monument to bitterness (though his arrogance can be hard to take).

The Blue Angel, which made Dietrich a star, has often been mistaken for a “woman ruins a man” movie. Yet Dietrich’s Lola Lola stays with her humiliated Professor for years, and views him with affection a lot of the time. Even when Von Sternberg presents Dietrich in the most unflattering way, he is always on her side, which comes across in their second film, Morocco, the first movie in this Dietrich DVD set. It’s quiet and moody, filled with scarred adults afraid to reach out to each other. This is best expressed in the electric hesitation before a tuxedoed Dietrich kisses a woman during her opening cabaret act, and in the pregnant pauses between words when she talks with her Legionnaire (a sensual young Gary Cooper). In Morocco, Dietrich is frightening to watch because she seems capable of anything: she’s a staggering mixture of animal-like Berlin instinct and sentimental old German vulnerability. Von Sternberg selects what he needs and has her play daringly against the words she speaks—he gave her detailed line readings and physical business, and she followed his instructions to the letter. Like Lola Lola, she was impressed with her Professor, but being impressed isn’t being in love, alas, which Von Sternberg found out the hard way.

Von Sternberg’s Blonde Venus, the second film in the set, has a scrappy, outlandish plot based on mother love—not exactly Dietrich’s strong suit, as proved by her daughter Maria Riva’s scathing memoir. It is chiefly notable for a notorious musical number called “Hot Voodoo” in which Dietrich emerges from a gorilla suit and intones this strange ditty while wearing a blond afro. Armond White has written that “Hot Voodoo” is an admission of Caucasian envy for African ethos, and that’s a tantalizing analysis, especially when set alongside Hattie McDaniels’s brief but memorable performance as a lewd, angry-spirited pimp. Otherwise, Blonde Venus is the weakest Von Sternberg/Dietrich film; it was made in a rush and it shows, though the use of blinding bright light in some scenes is distinctive and unsettling.

The third film in the set, The Devil is a Woman, is the seventh and last movie Von Sternberg made with Dietrich. Ostensibly, it vilifies Dietrich from beginning to end—in slashing flashbacks, Lionel Atwill tells of his fatal passion for Dietrich’s flighty Concha, and he doesn’t mince words (he also looks exactly like Von Sternberg, as Adolphe Menjou does in Morocco). But the thing that should be emphasized here is Von Sternberg’s sympathy for Concha, a woman who does what she has to do to survive. When she sings, “I’m romantic, so romantic,” we can see that she’s anything but. Yet we are told that her father was a violent man, and this informs Concha’s delighted reaction to Atwill beating her senseless.

Dietrich plays Concha in an animated, foot-stamping style that couldn’t be more different from her other performances in the Sternberg Seven. To excuse her sadomasochistic callousness, Von Sternberg highlights the little girl in Dietrich, and even gives her the last word on their relationship: “You’ve always mistaken your vanity for love,” she tells Atwill. For a proud man like Von Sternberg, this admission must have been difficult, but he’s secure enough as an artist to be tough with himself. There’s no room here to go into detail about the visual poetry in the films Von Sternberg made with Dietrich. Suffice it to say that you could freeze any overflowing frame of his movies with her and get more out of that one frame than most directors put into their whole body of work.

The other two films in this set, The Flame of New Orleans and Golden Earrings, are both forgettable efforts in which Dietrich seems like a puppet without her puppeteer. She wasn’t always like that in her post-Sternberg films—a few great directors mined her different qualities felicitously. Dietrich could be romantic for Frank Borzage, solipsistic for Lubitsch, or bitchy for Hitchcock or Billy Wilder. Best of all, she could be surpassingly tender to Orson Welles in Touch of Evil, reading his character’s epitaph as if she was paying her final tribute to Von Sternberg, the man who made her a legend. Did Dietrich feel guilty about what she did to him? His hurt and destroyed hope comes through in the harsh words he has for her in his book, but the films remain to prove his love over and over again. What does it matter what you say about people?

The Von Sternberg films look and sound fine, though God knows there’s probably a lot more detail in them that could be brought out with careful restoration. Flame is acceptable, but Golden Earrings is quite grainy, which plays havoc with its many scenes set at night.