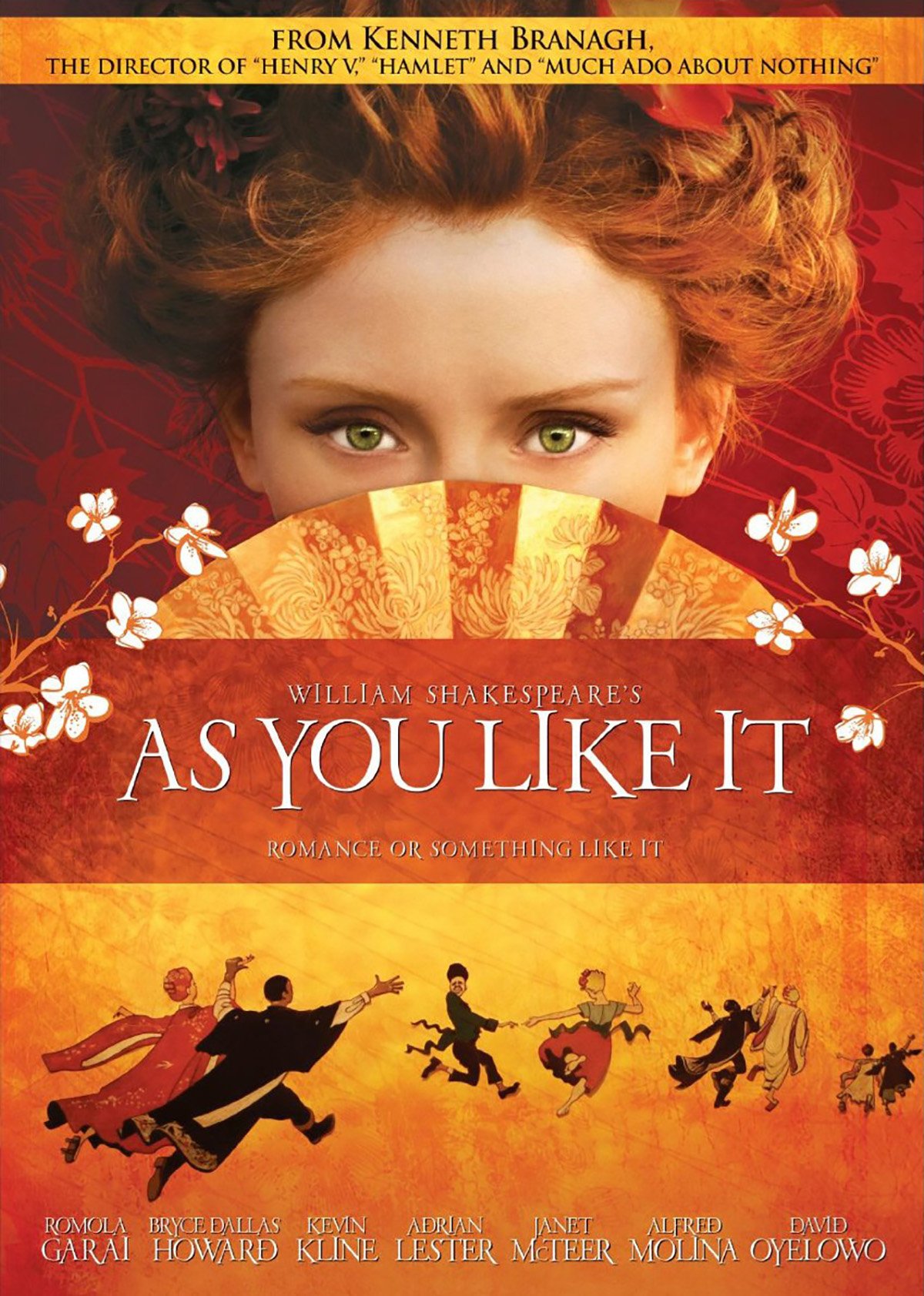 Kenneth Branagh is at it again: The man who added a mass bathing scene to Much Ado About Nothing, set Hamlet in the Victorian era, and turned Love’s Labour’s Lost into a ’30s-era musical has set Shakespeare’s forest comedy As You Like It in 19th-century Japan. But even for the man who has done more than anyone not named Welles and Olivier to bring the Bard evocatively and even experimentally to the screen, his newest film is not all that different from your English teacher’s Shakespeare: Rosalind (Bryce Dallas Howard) flees the wrath of her now Sumo-enjoying uncle, Duke Frederick (Brian Blessed), by escaping as a boy into the Forest of Arden, where she becomes a Robin Hood-era Dear Abby, unwinding a varied series of romantic entanglements and discovering her banished father, Duke Senior (Blessed, again), living in the woods with one of Shakespeare’s more enigmatic figures, Jacques (a brilliant Kevin Kline), a purely melancholy fellow most famous for the “all the world’s a stage” speech.

The effect of the new setting is mostly visual. Branagh again adds to the fringes of Shakespeare a set of concepts the playwright certainly never conceived: Geishas, samurai armor, and swords, Tai Chi, karate, Japanese block printing. Some of the craft is beautiful, like the costumes and the paper walls of the Japanese village sets. Some of the actors thrive in exploring their characters within the new setting, namely Kline and Alfred Molina, who proves himself a particular virtuoso with his eyebrows in the comic role of Touchstone.

But since these are as much theatrical innovations as filmic, Branagh’s As You Like It struggles for purpose on-screen. The cinematography is colorful but uninspiring, and the editing is heavy, especially in its dissolve-happy montages of waterfalls and forest glades as the nobles move through the all-too scenic woods. When Japan does come into play in the story, it causes problems; Orlando’s normally self-aggrandizing speech about his meaningless life before fighting the wrestler Charles takes on an unprecedented level of self-deception when Branagh changes the bout to a sumo match, and therefore not lethal. And where the play remains the same, nothing in the filmmaking overcomes what mostly is—Kline and company notwithstanding—a dull, tough, and draining recitation of Shakespearean verse.

All the promise of one of the year’s more seductive movie posters is met in a film and DVD transfer full of evocative colors. The sound and image are first-rate.

A single, five-minute HBO featurette does little more than prop a tired-looking Branagh for the camera.

Jurassic World: Dominion Review: When Are We Going to Get to the Fireworks Factory? 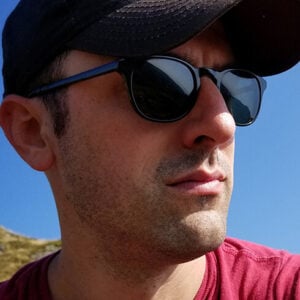