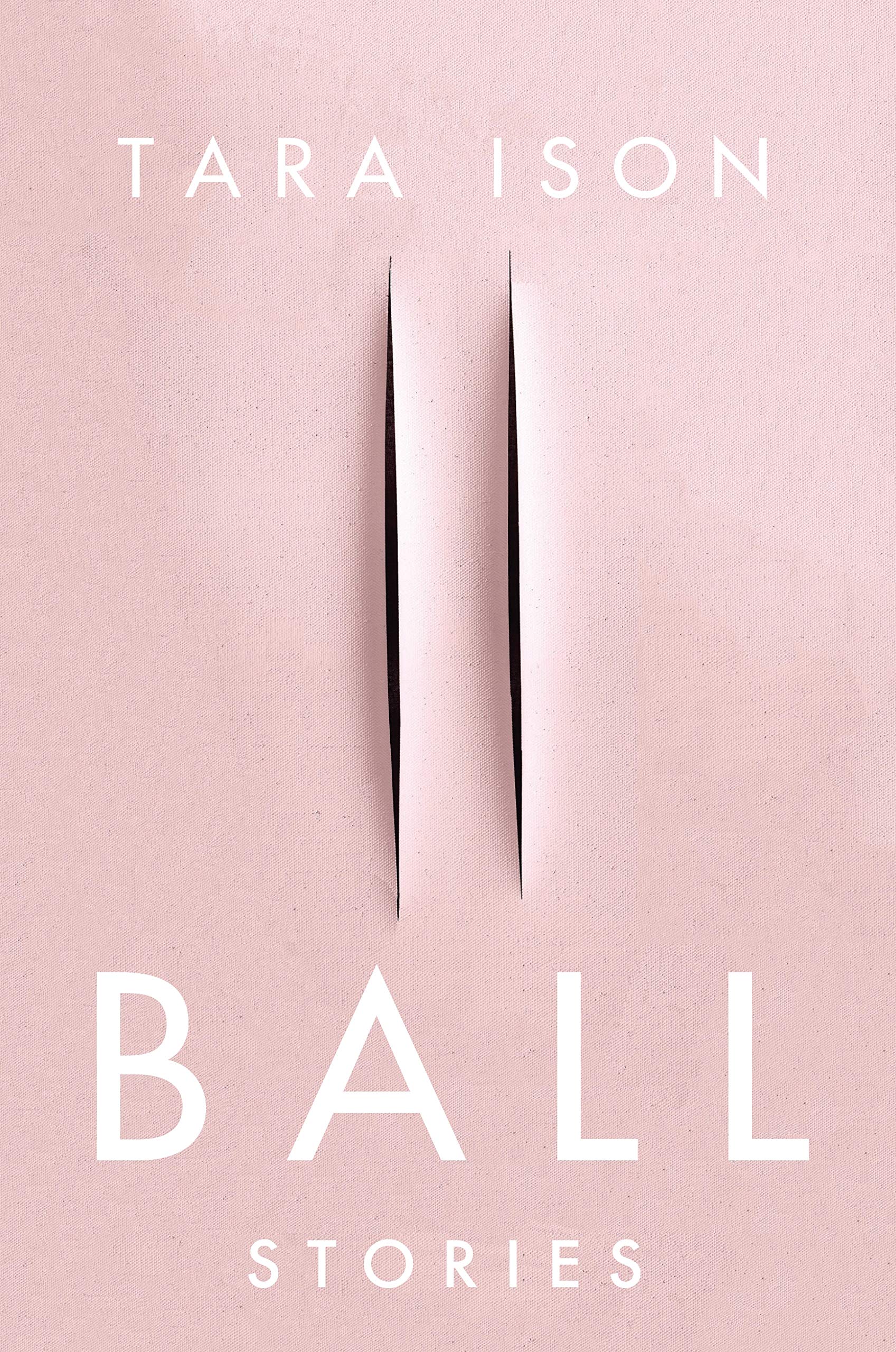 Tara Ison writes stories of love, sex, and abuse, but they’re all, in the end, stories of destruction. Ostensibly set in Los Angeles (and, in one case, St. Louis), the 11 short stories collected in Ball really take place in the vast, alienated expanses of the contemporary female psyche. Ison’s protagonists, who also typically narrate their own stories, may seem normal enough at first, but they’re invariably psychologically dominated by men—boyfriends, lovers, fathers, abusers. There’s no escape, only annihilation.

A woman so grief-stricken over the death of her boyfriend that she refuses to leave her apartment for months until one night she suicides herself on a cactus shares something in common with a woman who atones for her marital infidelity by surrendering her independence, tattooing her husband’s name on her breast like a cattle brand, and literally chaining shut her vagina; they both have allowed a man to imprison their minds. Even a successful, condo-owning woman who does “fucking amazing things, all on my own” can’t escape her feelings for a longtime fuck buddy who’s clearly just not that into her. As he informs her of his engagement to another woman, she thinks of the time she gave him an inelegant blowjob: “I’ll do it right this time, be everything you want, all of it, achieve everything for you.”

Ison’s prose is deadpan, almost sadistic, embodying her characters’ psychologies while finding dark humor in their obsessions. In the disturbing, blackly funny title story, the narrator’s inability to deal with anything less than pure, needy, unconditional love—the kind of love even a dog can’t provide, much less a human—leads her to murder her beloved cockapoo, Tess, and incinerate the body. But Ison opens this story of horrific violence with the narrator’s tender description of Tess’s genitalia: “the prettiest little dog vagina…a tidy quarter-inch slit in a pinky-tip protuberance of skin, delicate and irrelevant and veiled with fine, apricot hair.” Later, she wonders how Tess’s flesh might have tasted. “Like apricots,” she concludes.

Though Ison often starts with stock short-story concepts (a girl’s first sexual experience, grief over a dead lover, a woman sleeping with her best friend’s husband), she’s able to twist them into terrifying psychological horror through her ability to give the contradictions of the human mind a tactile quality. The author coils her stories around small, innocuous-seeming objects, such as a cactus, a koi fish, or a chemo wig, and gradually deforms them until they become monstrous avatars of anxiety, weakness, and despair.

Ison’s stories blur the boundaries between the imagistic, the realistic, the symbolic, and the psychological. She often allows her symbols to drive her narratives, and without seeming schematic. This leads to some potent final images, such as the aforementioned cactus suicide and incinerated cockapoo. Though Ison excels at rendering psychology in diamond-hard images, Ball closes with her most abstract effort. “Multiple Choice,” the most innovative and least characteristic story in the collection, is a kind of choose-your-own-adventure yarn in which all options produce the same result: the relegation of a woman to a mere “role” in the life of a brilliant, powerful man. The unnamed woman in the story, like all of Ison’s women, has a choice that’s no choice at all. All paths lead to subjugation, to the forfeit of individual identity, to the death of the self.

The Art of Repetition: Kenzaburo Oe’s Death by Water

Remembrance of a Splintered Past: Isabel Allende’s The Japanese Lover